On 21 January, one of the finest horse racing carnivals in the world kicks off as the Dubai World Cup Carnival hosts its first meeting. It marks the starting point of two months of fantastic racing action which will end with the Dubai World Cup on 27 March, with the main race itself being worth a phenomenal £5.7m.

While you might know your Grand National from your Derby, and your St. Ledger from your Gold Cup, but here is everything you need to know about the Dubai World Cup Carnival.

This year, due to the Coronavirus pandemic, there is a slightly reduced schedule when it comes to the meetings. Usually, there are nine race meetings in the build-up to the World Cup, but this year it has been reduced to seven, culminating in that World Cup day in late March. Races are held on a weekly basis every Thursday until Super Saturday on 6 March, with the Dubai World Cup meet following three weeks later. 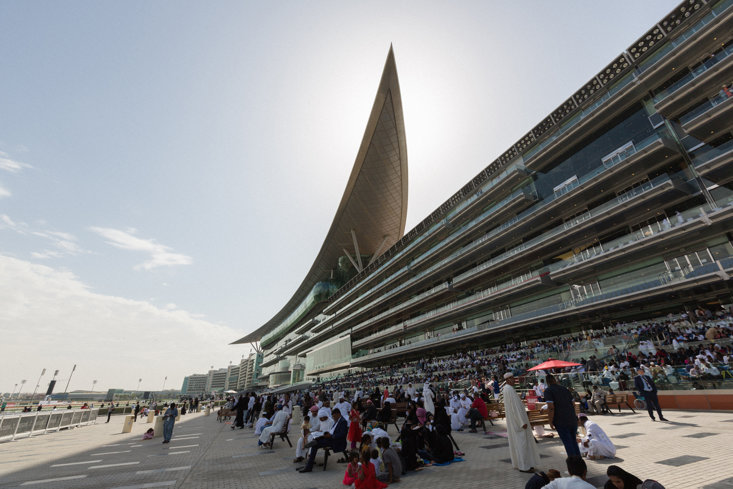 It takes place at the iconic Meydan racecourse in Dubai which can host up to 60,000 spectators and is everything you would expect from a venue in the United Arab Emirates. Featuring a mile-long glorious grandstand covered by an architectural triumph in the crescent roof, it also houses a remarkable five-star hotel, where each room faces the home straight. It is a shame that fans are unlikely to be in attendance this year.

What track is it run on?

The track itself is now made up of a dirt surface, having been all-weather for five years from 2010. Controversy had occurred on the all-weather strip when the American trainers stopped bringing their horses, refusing to run on that surface. So in 2015 the organisers decided to switch to dirt, and since then, two big US stars have won there, California Chrome and Arrogate. 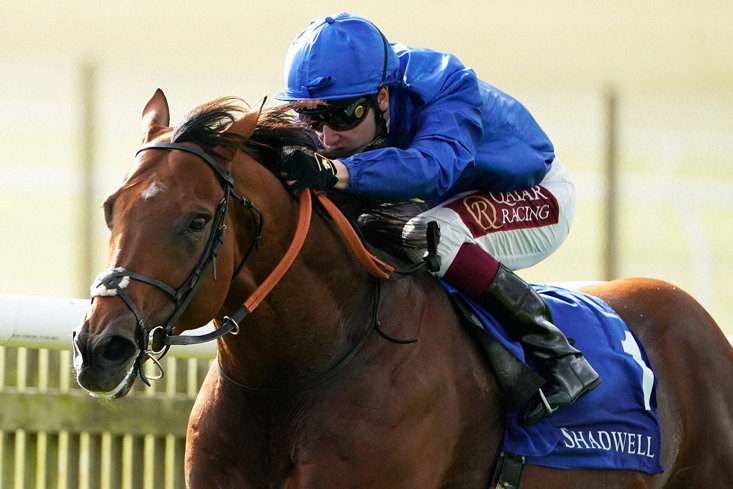 This truly is the event for the most prestigious horses around the world to visit, as a remarkable 158 overseas horses from 12 countries representing 63 trainers have been accepted into the event, although not all of them are guaranteed to make their way to Dubai this year.

In terms of sheer numbers, Dubai-based Simon Crisford and regular visitor to the carnival Fawzi Nass, based in Bahrain, will both be taking double figures to the festival in their bids for success. Nass’ team contains Simsir, who won the Bahrain International, and also Port Lions, who could go well. In terms of Brits to look out for, Grade One winner Lord Glitters and Oxted could feature, while a pair of winners from last year’s carnival, Certain Lad and Equilateral, will be looking to follow up that success on the same course.

Certainly one to watch will be Sheikh Mohammed and his horses, who do not count as foreign imports. His main runner will be Benbatl, who this year will be looking to complete the richest double in history by winning the Saudi Cup, prize money £7.4m, in February before following it up with the Dubai World Cup, with its winning pot worth £5.7m.

Benbatl was favourite for the 2020 Dubai World Cup before it was cancelled but still looks in great shape to win this historic, and lucrative, double and is surely better off now that the back-to-back champion from 2018 and 2019, Thunder Snow, has retired.

In total over the seven meetings we will see 42 thoroughbred races plus three Purebred Arabian Group contests, giving us the perfect opportunity to weigh up the Dubai World Cup candidates. The opening day, this Thursday, will also see the first leg of the Al Maktoum Challenge, which is designed to steadily build up in distance from a mile to a mile and two furlongs. Dubai Warrior is the UK horse who's going out there for it, and although he isn’t one of the favourites to win it will be good to keep an eye on his progress.

The UAE also have their own version of the Guineas, which are 'classic' races which three-year-olds compete in. The ‘1000’ (fillies race) is on opening night and one of the highlights of the opening day, while the ‘2000’ (colts race) comes later on.

Come Thursday the excitement will really be building for the Dubai World Cup as the carnival gets underway. And the big question on everyone’s lips will be whether Benbatl can complete the richest double in racing history.