Football
Features
The former Villa defender says his old side should be safe so long as they strengthen in January
Elliott Bretland
07:01, 11 Jan 2020

Micah Richards has backed Aston Villa to avoid relegation from the Premier League but insists the signing of a new striker is “imperative”.

Speaking exclusively to The Sportsman for Sutton’s Big Games ahead of the meeting of his former clubs Villa and Manchester City at Villa Park on Sunday, the ex-defender said that he believes this month’s transfer business will be make or break for Dean Smith’s side.

“I think it depends on what happens in January,” he said when asked whether Villa, currently 17th with just six wins to their name, can beat the drop.

“The market now, they’ve just signed Danny Drinkwater, he’s a good addition in terms of work-rate and they need a bit of steel. Sometimes, the way they are playing, they leave themselves a little bit open.

“I do believe they’ll stay up but they need to get a striker. It’s imperative.”

One player who will be vital to Villa’s survival hopes is boyhood fan and talisman Jack Grealish.

The 23-year-old has been the standout performer for Villa, scoring six times so far including the winner at Burnley on New Year’s Day.

Richards trained with Grealish during his four-year spell in the Midlands and rates him highly.

“I knew, in the right team and on the right stage, he can do it [score and impress] to anyone and he’s showing that now in a struggling side,” he explained.

“I wouldn’t say it about a player if I’d not trained with him but because I’ve seen what he’s done to players, he was in the Premier League beforehand but people didn’t see that much because he was quite young.”

Another young midfielder catching the eye and delivering the goods is James Maddison.

The Leicester man has been integral for the Foxes and, like Grealish, has been linked with a big-money move to Manchester United.

So, after much deliberation with Sutton, who’s better?

“The only argument I had is that Maddison is in a better team, so you’re getting to see more of his ability whereas, half the time, Jack’s having to get the ball from his own half and dribble past three players and get a foul. He’s had the most fouls against him.

“They’re both incredible in terms of talent and what England need. They’re similar but different. They both want to create things but Jack’s more of a dribbler, Maddison is more of a one-touch player, sharper, more effective in front of goal and he probably creates a bit more in terms of the final pass.” 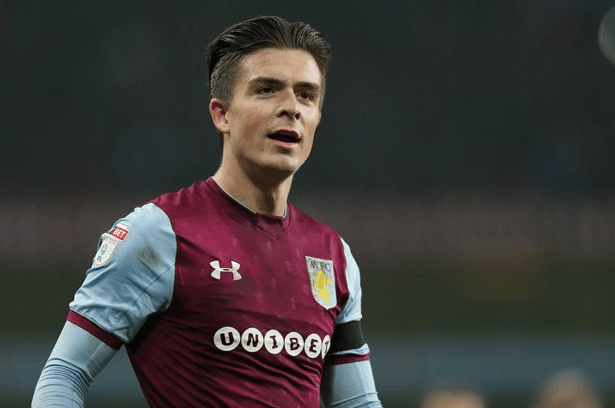 Now making a name for himself as a pundit, Richards retired last year following 245 games for City and becoming England’s youngest-ever defender. But his time at Villa was beset by on-field problems for the team and his personal injury woes.

Having spent a season on loan at Fiorentina, he joined Villa in 2015. But soon after his arrival, the team was ripped apart by big-name departures and, though one of the most-storied clubs in English football, they were relegated.

“Tim Sherwood was calling me when I was at Fiorentina. I was coming back, I was born in Birmingham, all my family are from Birmingham so I was like ‘perfect’,” he explained.

“It’s a massive club. Expectations were massive. I spoke to Fabian Delph, he told me he was staying. A week after I’ve signed, Benteke’s gone. Two weeks after I signed, Delph’s gone.

“They’ve taken the spine out of the team! So I’m thinking, hold on a minute. I’ve come in and they’ve sold their two best players. Ron Vlaar as well. We had Benteke, Delph, myself in there with my experience, build round that. But for some reason they wanted to sell these players.

“I don’t like going into finances but if Villa had paid Fabian Delph whatever it was, just a little bit more because he did not want to leave, he just wanted to be paid for his value at the time. He told me that in the conversation we had.” 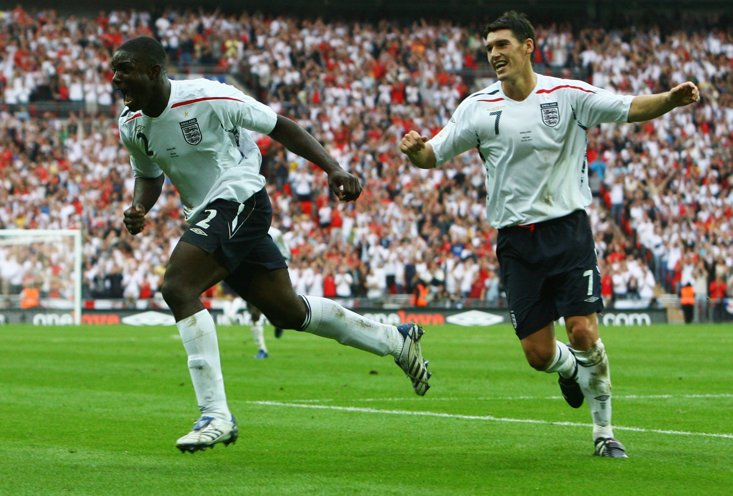 Suffering relegation in his first year with the club, Richards was only able to make 31 appearances over four years due to persistent fitness problems. It was a tough time though, and with the club also struggling it became even more difficult for Micah.

“After I finished, I apologised to the Villa fans for not speaking about it and let them know what the situation was,” he said.

“First season, we were in a relegation battle. Second season, I was still trying to get fit after the injury and didn’t want to come out until I was fit, new managers were changing too. Then the third season we had the financial takeover trying to go back to the Premier League and I didn’t want it to be about me.

“A lot of Villa fans didn’t know, but the season we went down I’d agreed a deal with West Ham to take me on loan for a year, if I played X amount of games they’d sign me. I had Sunderland as well. The window after, I had Orlando. I would have been off the wage bill but Villa would not sell me, they said I was too vital in the changing room to let go. So I’m like: ‘Why is nobody saying this?’ When things are going bad, if I speak out… the club were protecting themselves.

“The players were getting a lot of stick – I wouldn’t say they hung us out to dry but they didn’t protect us, because at the end of the day they were thinking about what is best for Aston Villa.

“Steve Bruce tried to help me and Dean Smith at the end was fantastic, but going through that, from Premier League winner to getting beaten every single week, honestly, I couldn’t believe it!”

Dealing with the hurt from the stands was just another strain, but Richards insists it was tougher for those who knew him.

“The abuse, Twitter, Instagram, every single week, home games, getting booed all the time. It didn’t affect me too much but it affects people around you, family.

“The only thing that affected me was not being able to get over my injuries, it plays with your mind, mental torture. Thinking you’re fit, then at the last minute your knee swells up, what are you supposed to do?”