Gameweek 2 has passed by. We’ve started to identify trends in player performances and team layouts have become clearer as we aspire to rise in the Fantasy Premier League rankings.

Here are a few key points that are worth noting ahead of the coming gameweeks.

OUT OF POSITION LUNDSTRAM DELIVERS AT A LOW COST

After 12 years, John Lundstram became the first Sheffield United player to score at Bramall Lane in the Premier League, following a 1-0 triumph over Crystal Palace.

The Englishman is one of three £4.0m defenders to play in the league this season and stepped up to produce 14 points having also maintained a clean sheet, collecting all three bonus points in the process.

Although classified as a defender in FPL, Lundstram starts in a central midfield role, subsequently progressing him further upfield, boosting the likelihood off attacking returns.

Last season, Chris Wilder’s side conceded the least amount of home goals in the Championship and there was no surprise to see the side produce another clean sheet in their opening return on home soil.

We expect the Blades to cement Bramall Lane down as a fortress once again this campaign and hopefully Lundstram will be accumulating more points from shutouts along the way.

He will most certainly free up funds in your 15-man squad at a low cost.

Teemu Pukki (£6.7m) and Todd Cantwell (£4.5m) have snatched the attention of numerous FPL managers after impressive performances against Newcastle in Gameweek 2.

Pukki is now the Premier League’s joint top goalscorer alongside Manchester City’s Raheem Sterling, following a hat-trick against Newcastle United at the weekend.

Valued at £6.7m, the Finnish international looks a valuable asset. If the 29-year-old can maintain his goalscoring display, we’d be ludicrous not to consider the Norwich forward.

On the other hand, 21-year-old Todd Cantwell offers another cheap alternative as a £4.5m midfielder, allowing us to free up funds to distribute elsewhere.

Following the injury of Onel Hernández, it looks as though Cantwell will be a regular in Daniel Farke’s side.

After a solid display against the Magpies, we hope he can sustain his work levels.

Fantasy Premier League
@OfficialFPL
SCOUT: Pukki had six shots on target against Newcastle, the most of any player in GW2
Over 450,000 #FPL bosses have already signed the Norwich forward ahead of GW3... 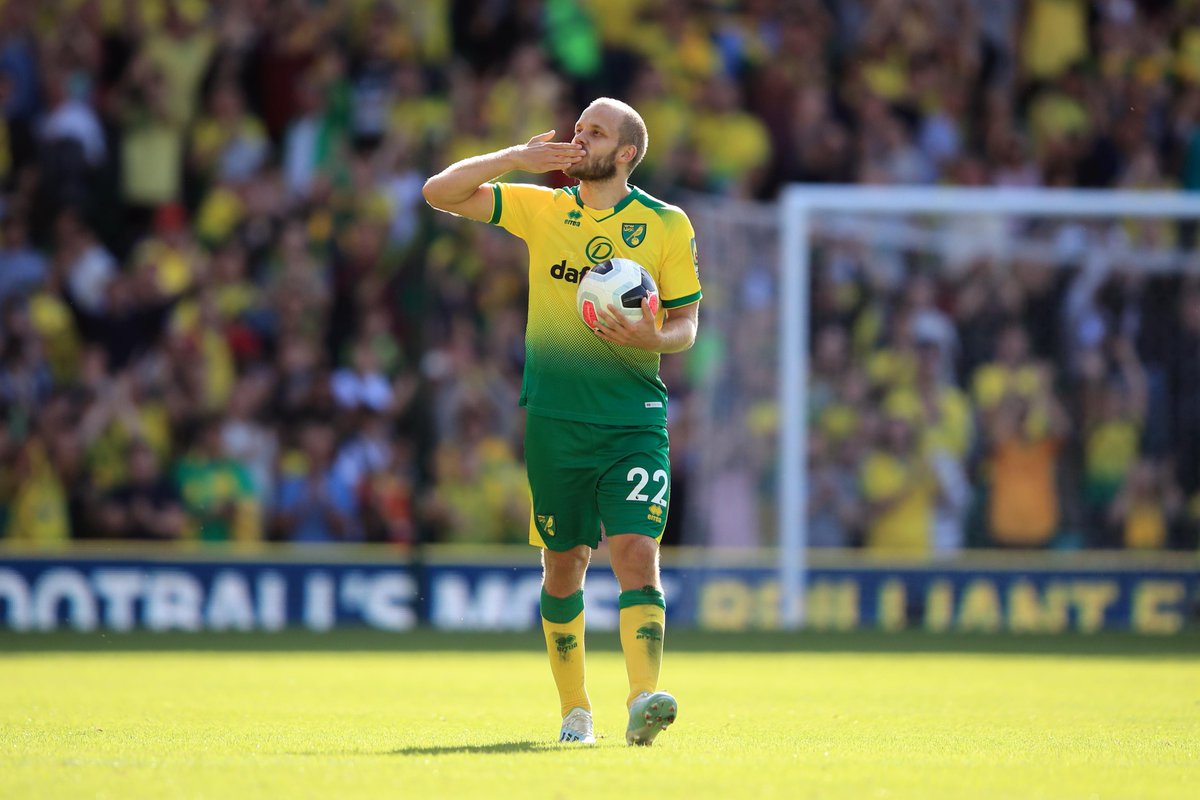 THE NEW BOYS HITTING THE BACK OF THE NET

Valued at £6.0m apiece, the duo are worth keeping an eye on as they aim to cement regular starting positions with Bournemouth and Brighton & Hove Albion, respectively.

As the season starts to unravel, we will have a clearer picture of how the midfielders will perform on the Premier League stage but we predict they’ll become ones to watch.

KING KEV IS BACK

Kevin De Bruyne has started the new season in startling form, proving exactly why he is one of the best players in the division.

After two matches, the midfielder has already provided more assists (3) than he achieved in the preceding campaign.

Against Tottenham Hotspur, the Belgium international was rightfully awarded with the Man of the Match award after a stunning display.

He's had high praise from Gary Neville: "David Beckham and Steven Gerrard are two of the best crossers I have seen on the right side in the Premier League. Kevin De Bruyne matches them in terms of the quality he delivers."

An injury-plagued campaign last time out damaged De Bruyne performances but he looks revitalised coming into the first two gameweeks.

Us FPL fans know the qualities that the 28-year-old possess following his spectacular  2017/18 form and he’s worth considering for your squads, especially looking ahead at the Citizens' upcoming fixtures.