Football
Features
It was on this day in 2005 that Santiago Munez became a household name
Elliott Bretland
16:00, 30 Sep 2020

Goal! is one of the most iconic football films of the 21st century and amazingly turns 15 years old today. Hitting the big screen on 30 September 2005, the movie followed the story of Santiago Munez, a young man who was struggling to make ends meet in L.A. but had big dreams of becoming a professional footballer.

Of course, soon enough he was scoring the winning goal for Newcastle United against Liverpool and firing the Magpies to the Champions League while hanging out with David Beckham and Zinedine Zidane. As you do...

Boasting big-name cameos, big-money deals and even providing inspiration for future Newcastle stars, it is fondly remembered by an entire generation. Perhaps it wasn’t the greatest film of all-time, sure, but it was certainly a classic for football lovers the world over.

Here are some facts you probably didn’t know about Goal!

The striker joined the Magpies from Bournemouth for £20m this summer and scored on his debut against West Ham. Wilson was 13 when the film came out and revealed that it played a part in his decision to join the north-east club over Aston Villa.

"My son is getting to that age now where he's watching more movies and more football,” he said. “He watched 'Goal!' so I'm sitting there watching it with him and it's all about Newcastle. I got the little boy in me excited and you're thinking, 'Yeah that's the one for me'." 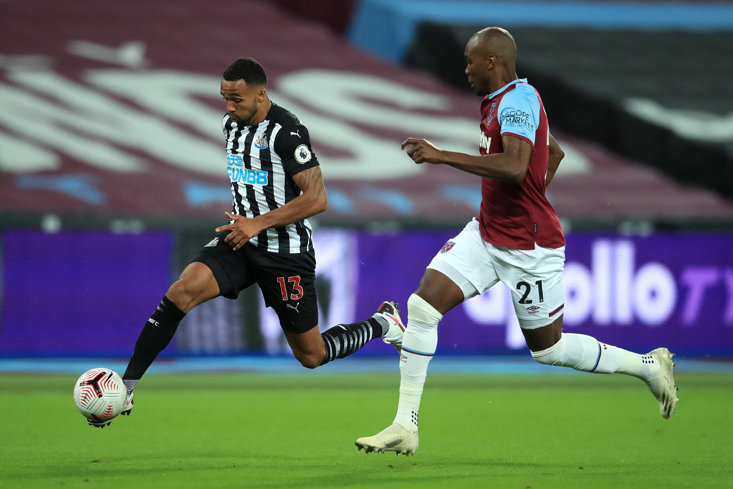 Kuno Becker, who played Santiago Munez in the lead role, actually started out as a violin player, learning to play at five years of age and even studying in Salzburg, Austria at the Mozarteum as well as the Nacional de Musica in his native Mexico.

However, at 17, he decided to put his musical talents to one side to focus on acting. It’s a decision that worked out well, with Becker even appearing in a remake of American hit TV show Dallas.

The deal struck between the film’s producers and sport giants Adidas, worth $50m (just shy of £40m in today’s money) remains the biggest-ever agreement between a brand and a movie company. It also had support from Fifa.

Such a partnership is what led to a sequel featuring Real Madrid, whose kits were, of course, made by Adidas. Give it a re-watch and you’ll see plenty of the three stripes throughout the movie.

The real Newcastle star of the show...

Remember Laurent Robert? The talented and temperamental Frenchman with a wand of a left foot who could whip in a delicious ball towards goal at will. Well, when Munez scores the winning goal against Liverpool at the climax of the film, it’s actually reworked from the stunning real-life free-kick Robert netted for Newcastle against the Reds in the Premier League on 5 March 2005. They won the game 1-0 but it only helped the Magpies limp to a 14th-placed finish, which fell somewhat short of the Champions League heroics in the movie. 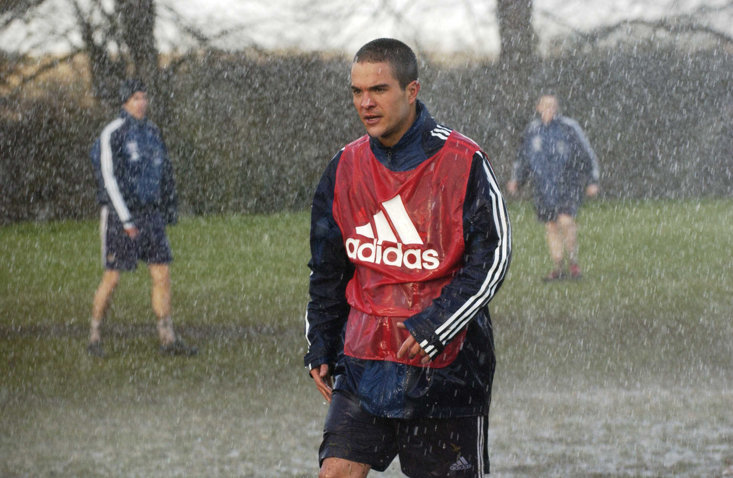 AC/DC singer Brian Johnson, who was born in Dunston, County Durham, lived in Gateshead and is known for his Geordie accent, appeared in the film wearing the famous black and white stripes of Newcastle as a fan, watching Munez star for the Magpies from a Los Angeles sports bar.

Filming with Zidane, Raul and Becks got tense…

The three Real Madrid amigos appeared in a bar scene but it wasn’t all plain sailing. While David Beckham knows all about what to do when a camera is thrust in his face, the Galactico duo of Zinedine Zidane and Raul assumed they would film their parts immediately and be on their way back to Spain. However, Becks held things up.

Speaking to These Football Times in 2018, the ‘Goal!’ franchise producer Mike Jeffries revealed, “David was already in London while Raul and Zidane were in Madrid so we sent a jet to bring them over to London, but David was quite late so Zidane and Raul started to become a little bit irritated. Not in a primadonna way. Thankfully, everybody was cool and it all went very well. But unfortunately it meant there was a big delay in the filming day, so Raul and Zidane were just sitting in the green room for seemingly endless hours obviously becoming really bored. Whenever I see David and Raul we now laugh about it but it was a little tense.” 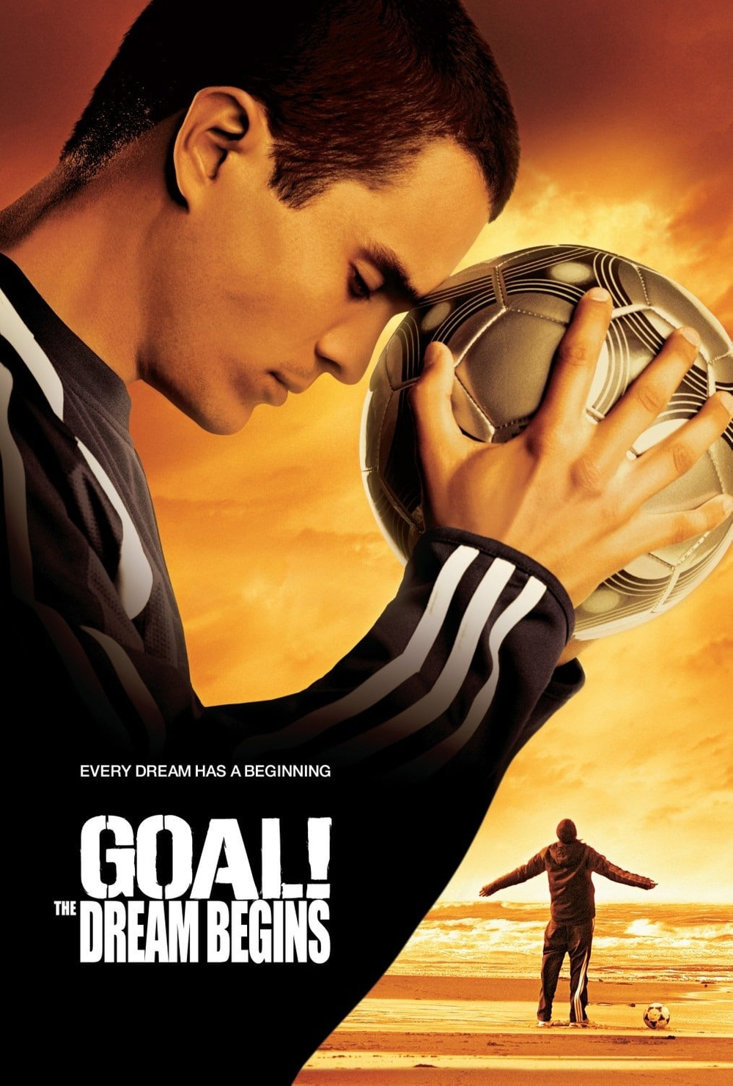 Liverpool and Manchester United were pipped by Newcastle

Liverpool were actually the first club to be approached for the movie, as Jeffries had been a fan of the Merseyside club since he was a little boy growing up in Johannesburg. However, sadly for him, the powers that be at Anfield weren’t interested. A day later, rivals Manchester United were very keen until Newcastle chairman Freddy Shepherd got wind of the plans and called Jeffries immediately.

“We understand that you’re talking to Manchester United but we would prefer Newcastle to be the club in your movie. Would you be up for talking to us about it?’” The rest is football film history. Wait, they did that with Alan Shearer too, didn’t they?

Newcastle players of the time Lee Bowyer, Jermaine Jenas and Stephen Carr all appeared in the film as Munez’s team-mate as did club legend Shearer; the film coming out a year before he announced his retirement from playing.

Steven Gerrard and Frank Lampard also made an appearance, as did young stars Cristiano Ronaldo and Lionel Messi. It seems the filmmakers knew those two had a big future. Bigger even than Santi Munez.