The Middle East is going to be the place to be when it comes to sport in 2020.

Boxing, F1, Football... the region is ploughing its finances into a wide range of sports in a bid to become a major entertainment hub, and the world is starting to take notice.

The bout will be watched by millions across the globe at the custom-built Diriyah Arena, a 15,000 seater venue set to host one of the biggest fights of the year.

This week, Abu Dhabi will host the final Formula 1 race of the year and it is always billed one of the most exciting events of the racing calendar. With amazing scenery and the luxury lifestyle, this is the place to be in the modern era.

Football is thriving out there as well. Real Madrid and Barcelona boast a huge following in the Middle East, and lucrative matches are set to be played in Saudi Arabia.

Next month, the two giants will be joined by Atletico and Valencia in travelling to the country to take part in the relocated, extended Spanish Super Cup. More are planned.

La Liga general director Maite Ventura told Sport Industry Insider: “There has been a huge growth in terms of audience.

“We have been working with the best partners face-to-face and importantly have been close to the fans we have in the Middle East. We are about to reach 15 million followers on our social media channels for the Middle East and North Africa. It is an impressive number." 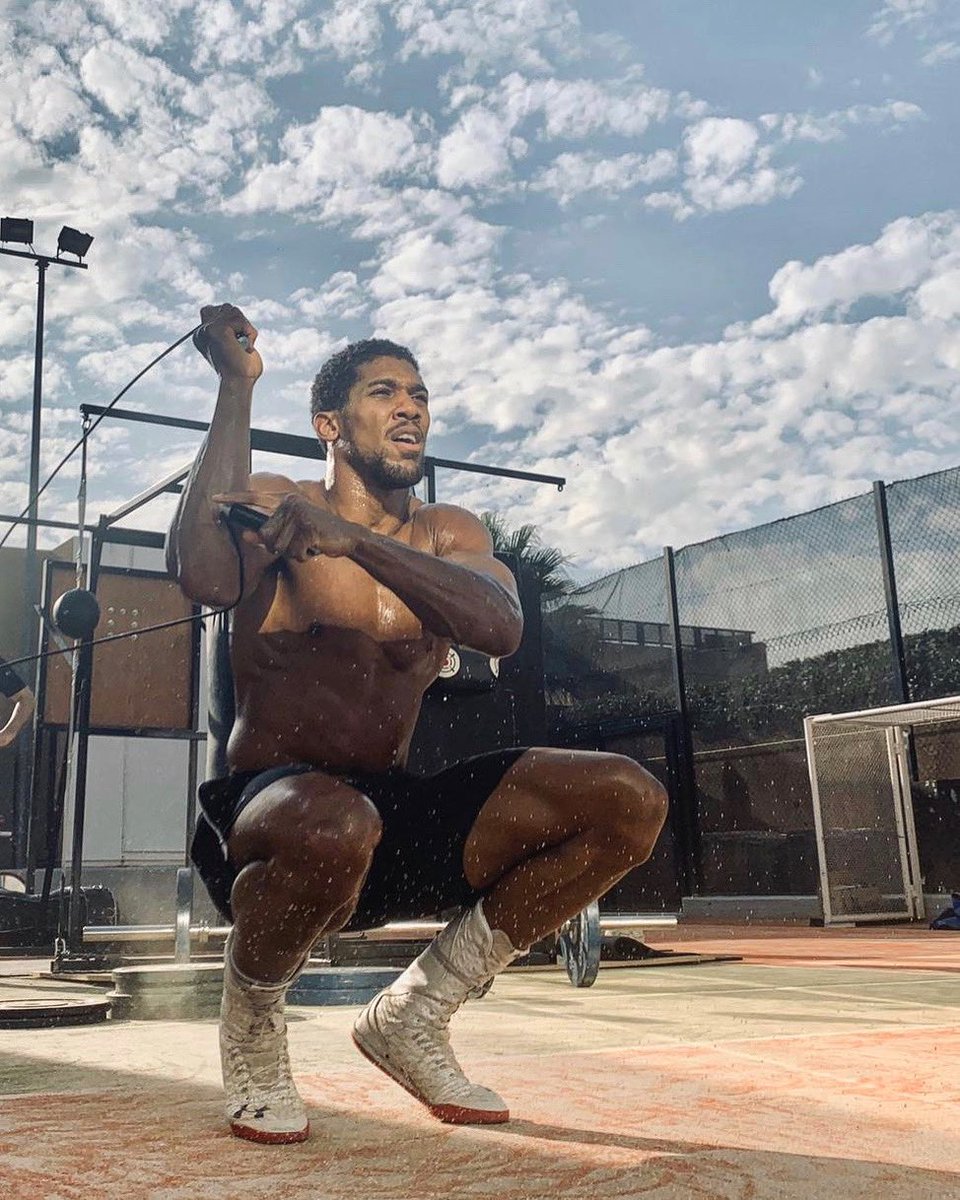 As well, the World Athletics Championships were held in Doha in September and, although stadiums were far from packed, hosting such events will help the nations to increase their appeal.

The area is buzzing right now and set to grow and grow.

Boxing promoter Eddie Hearn believes if the area continues to plough money into improving the visibility of its nations, the biggest names will flock.

With a young audience accessing sporting heroes via social media, having them on their doorstep will only grow the exposure.

“If Saudi Arabia and other countries in the region start investing in sport the whole game will change,” Hearns said during a press conference promoting next week’s fight.

“If people aren’t on board with that, and don’t realise the potential for sport in those regions, we are all idiots … 70 per cent of public there is under 24.

“Every promoter in the world has tried to land a mega fight in these territories — Al Haymon, Bob Arum, Golden Boy — but we’re the first ones to actually do it. I want to make sure we deliver for Saudi Arabia. If they are willing to make the financial investment in the sport that’s great for me.”

Like the Spanish football authorities, Hearn has faced criticism for selling the fight to the Middle East. But he has defended the decision and believes the globalisation of sport will only be a positive move.

“The reason I’m getting the criticism is that no other promoter has been able to deliver it,” he added. “Because every promoter has tried. They will tell you all the proposals they get for fights. Floyd Mayweather v Manny Pacquiao, Deontay Wilder v Joshua.

“Every promoter is trying to land a major fight in this region, and we’ve done it. The proof will be in the pudding and that’s the objective now, to provide an event on 7 December where everybody turns round and says ‘Wow!’

“I can’t tell you that money had nothing to do with it but it was more about the infrastructure and the fact they have done it before.”

“We had to be very comfortable because we knew there would be criticism,” he added. “And we also looked at the bigger picture. If he [Joshua] wins this fight it opens up a whole new world for him and for boxing. It could change the sport forever.

“He’s always had the mindset of boxing all round the world. I expect him to box not just in Saudi Arabia but in Nigeria and in China. That’s an iconic global fighter, not just someone who boxes in Cardiff and Madison Square Garden.”

As sport continues to look at gaining capital and larger viewing figures from all over the world, the Middle East will be utilised extensively.

With scope for new infracture and ever-growing finances, this is an untapped area which could be at the forefront of the game for the 2020s.