Robert Cowell was naturally left-handed but forced to use the right at a young age. The child of a decorated war hero, knight of the realm and honorary surgeon to King George VI, born in the final year of World War I in 1918, and ten years before women were given the right to vote, Cowell became an ace fighter pilot who crashed-landed in the heart of occupied territory in WWII, having flown Spitfires and Tiger Moths over the front-line, risking death every time the plane took off. Moreover, just a year after being released from a prison-of-war camp, Cowell was back racing, having been a competitive driver that resulted in over 400 race wins and Grand Prix events. Happiness, however, had become alien.

“I would ponder on deep philosophical questions,” Cowell said, “Who am I? What am I?”

Just four years after being a POW, Robert was Roberta.

She had become the first known legal British transgender person in history. 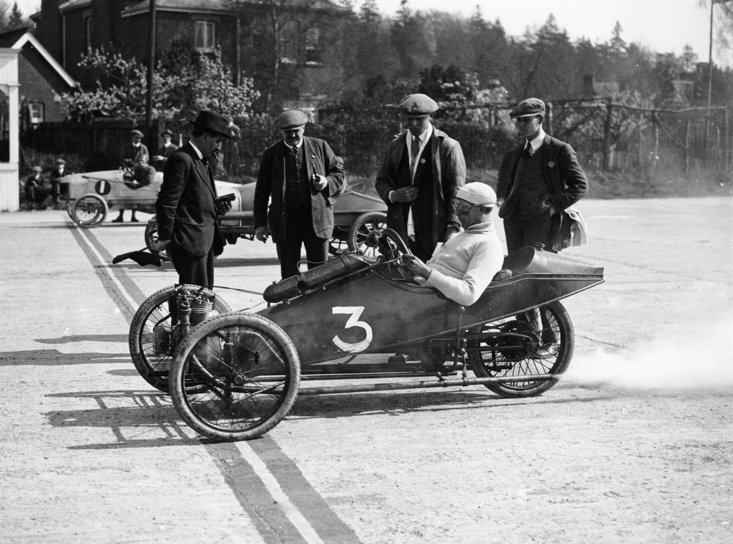 Yet still a Grand Prix racing driver.  With a great interest in cars and mechanics from a young age, Cowell had started to study engineering at University of College London before the outbreak of the Second World War, early twenties brought marriage, two children, a pursuit of ambition to work in car mechanics and the fast, vibrant world of motorsport.  At the age of 20, Cowell was racing every single weekend, and in 1939 even competed in the Antwerp GP. Married aged 21, Cowell became a spitfire pilot in the Royal Air Force and in 1942 was fighting in the Second World War.

"Narrow escapes were a daily event," she wrote in her autobiography of her service, "Several of my closest friends were killed, and I regarded it as just a matter of time as far as I was concerned."

In November 1944, while flying over Germany, her plane was shot down, crashed and she was captured by German troops and spent five months as a Prisoner of War inside Stalag Luft I where campmates were forced to eat cats, raw, to avoid starvation.

“There’s very little that you cannot eat if you are hungry enough,” she would recall.

Her imprisonment ended with the conclusion of the conflict, and though she had escaped death, was back in England, back with her wife and two daughters, Roberta was tortured.

“What I knew deep down inside me though not consciously: my nature was essentially feminine and in some way my world was out of joint.” 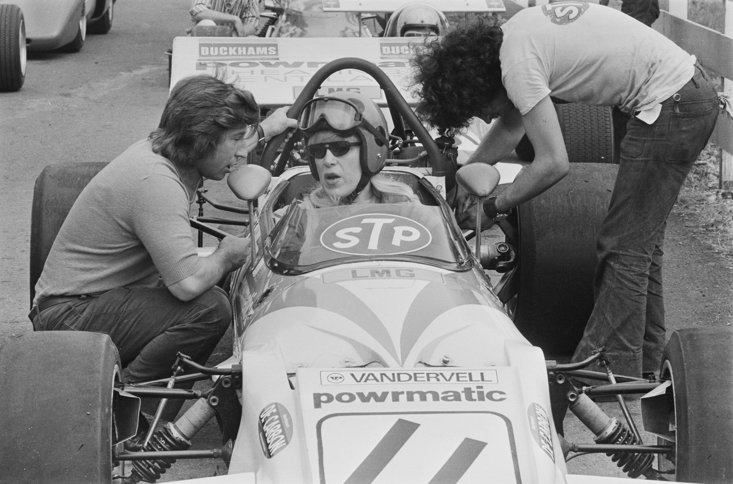 In 1948, Cowell abandoned her family and never saw her children again, so much so that her two daughters were unaware of her passing in 2011.

“I tried everything I could think of to pull myself round,” Roberta recalled, “Alcohol was a failure - my troubles were far too deep-rooted to be affected by drink. Drugs acted as depressants. I was unhappy in company and when alone. I decided it was much better to be alone because then at least one did not spread depression and gloom.”

In 1950, Cowell was taking oestrogen when she encountered Michael Dillon (born Laura Dillon), a British physician and the first female-to-male transsexual to undergo phalloplasty surgery. Michael and Roberta began to fall in love and considered marriage. Michael performed the illegal surgical removal of Cowell’s testicles, allowing Cowell to state that she was intersex and thus able to alter the sex on her birth certificate to female.

Roberta Marshall Cowell had, in the eyes of the law, finally become Roberta Elizabeth Marshall Cowell, or simply ‘Betty’. A year later Cowell underwent vaginoplasty by renowned surgeon Sir Harold Gillies, and  a surgical procedure to construct a vagina out of penile tissue. The procedure was the first of its kind in Britain.

Roberta Cowell had become the first legally transgender woman in the United Kingdom.

Her sexual reassignment didn’t stop her from getting back into the cockpit both on the ground and in the sky. Racing she described, was the only way of life she knew. She was on the track at Silverstone, won at Shelsley Walsh Hill Climb in 1957 - the world’s oldest motorsport event to have been staged continuously on its original course - and extravagantly purchased a De Havilland Mosquito, in which she planned to cross the Atlantic. Initial interest from a curious 1950s society brought respectable publicity and money, and she even graced the front cover of the Picture Post. 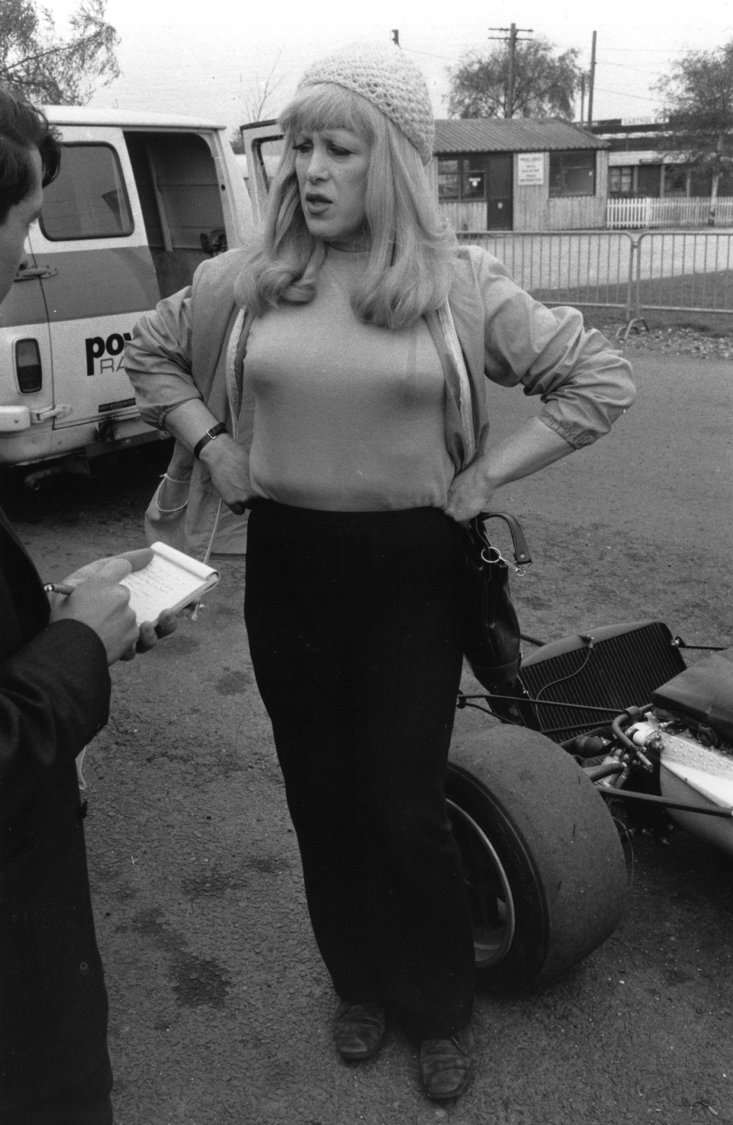 However, failed business ventures led to financial woes, which led to bankruptcy.

In 1958 The Guardian reported that Roberta, now 40, was living in Queen’s Gate, London, with debts of £12,580 and no assets declared at her public examination at the Bankruptcy Court. She was said to owe £8,618 to her father, Major-General Ernest Cowell.

In court Roberta stated, “I say I have no assets. I believe it has been put down as £2.”

She granted her last interview in 1972 and then retreated from public life altogether. Aged 93, Roberta Cowell died, alone, in sheltered housing, her funeral attended by around half a dozen people. War hero, Grand Prix racing driver, forgotten woman: her death wouldn’t be reported for another two years.