Boxing
Features
These ex-pros have what it takes to muscle their way into professional wrestling
Kevin Stewart
13:00, 19 Oct 2019

So it was made official this week - Tyson Fury is swapping the skipping rope for spandex, and making the temporary switch to WWE.

He's not the first, following the likes of Mike Tyson, Eric "Butterbean" Esch and Floyd Mayweather, but his clash with Braun Strowman at the Crown Jewel event at the end of the month in Saudi Arabia is proving more controversial than previous crossovers.

Earlier in the week The Sportsman reported that Fury was set to make almost £10m from his little sojourn into wrestling, but his promoter Frank Warren wasn't happy, saying he knew nothing about it in advance.

The Gypsy King told anybody who'd listen that he was a lifelong WWE fan and this was a fantastic opportunity for him. So has he done it with one, heavily stitched, eye on the future? Could the former heavyweight world champion end up becoming a WWE superstar when he hangs up his gloves?

Well, the possibility got us thinking - who are the other retired boxers who could, and should, make the switch to WWE?

David Haye's career was brought to a halt with two defeats in just over a year to Tony Bellew, but he's perfectly suited to making an in-ring comeback as a professional wrestler.

Haye is good-looking, in great shape, charismatic and a great talker - all of which are ideal traits for a WWE superstar - and his 'Haymaker' moniker gives him a ready-made wrestler name.

His confidence is such that, depending on how he's received, he could either be presented as a babyface or a heel (a baddie, for those not familiar with wrestling jargon).

Perhaps more importantly, if Tyson Fury does end up becoming a full-time WWE superstar once he retires, we'd potentially finally get that much-anticipated confrontation between the two Brits - albeit in very unexpected circumstances.

WWE loves a big Eastern European wrestler - Nikolai Volkoff, Ivan Koloff and Rusev, for example - and Wladimir Klitschko could certainly follow in the footsteps of those guys.

Big Wlad is a chiselled bloke who's also very athletic - and while he isn't the most charismatic man in the world, he's very intelligent and would know how to play his role which, of course, would be that of a stern-faced Ukrainian monster heel who doesn't really say much and simply wrecks everything in his path.

He'd also be in a prime position to gain a modicum of revenge for his loss to Tyson Fury in the boxing ring, assuming Fury makes a career in WWE going forward.

As for his wrestling name, well, his boxing nickname of 'Dr. Steelhammer' is too cheesy for the 1980s professional wrestling world, let alone today's, so we're thinking 'Wlad the Impaler'. 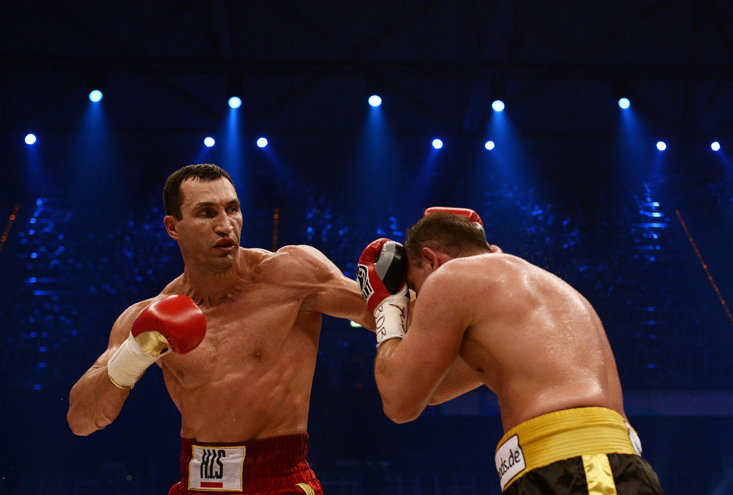 Everything about Tony Bellew screams "WRESTLING HEEL"; he's cocky, he's mouthy and he's not afraid of rubbing people up the wrong way.

He might not have the ripped body that wrestling boss Vince McMahon likes the majority of his top guys to have, but plenty of WWE superstars have got by without washboard abs in recent years.

Bellew already has a little experience in the entertainment industry - he played antagonist 'Pretty' Ricky Conlan in 2015's Rocky spin-off Creed - which in addition to a highly successful boxing career is a decent platform from which to start a career in sports entertainment.

'Pretty' probably wouldn't wash as a wrestling nickname - and Bellew is very proud of his Liverpool roots - so we think he'd be known as the 'Merseyside Mouth' in a WWE ring. 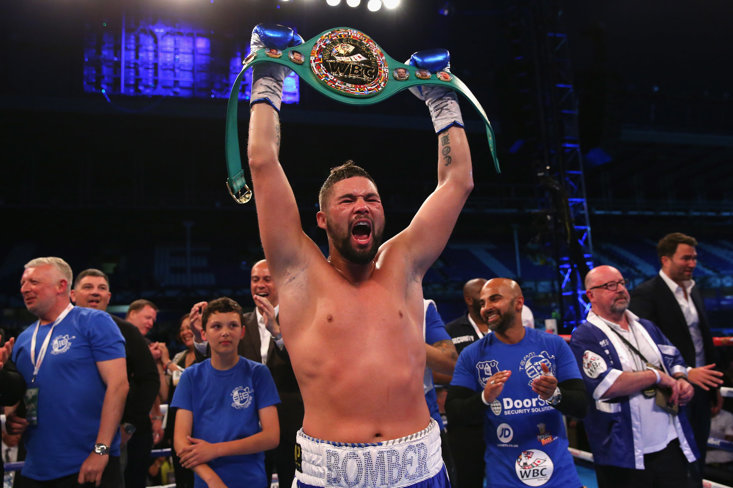 Froch has the right look for sports entertainment and it's very easy to envisage him walking out to a WWE ring for the first time with all the cockiness of CM Punk or Chris Jericho.

Having transitioned seamlessly to punditry, Froch has proven that he has more than one string to his bow - professional wrestling could certainly add another one.

He was known as the 'Cobra' in the boxing ring, but that was the name of Santino Marella's finishing move and is a little too similar to Randy Orton's 'Viper' nickname, so we think he'd be known as 'Mr. Big Crowds' in WWE - we're just not sure we could stomach him droning on about "pinning Sami Zayn in front of 20,000 people at Madison Square Garden" for the next twenty years. 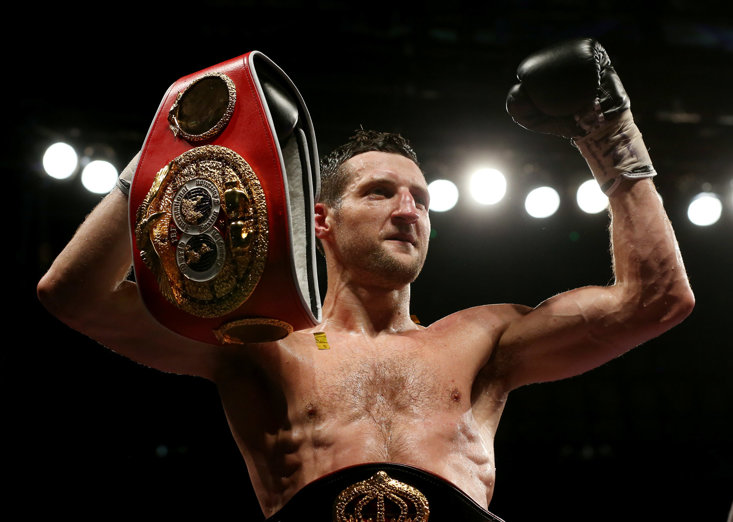 Who else could we possibly finish this list with?

Shannon Briggs is such a bizarrely and infectiously likable guy that his wrestling persona could, literally, just be him behaving exactly as he does in his everyday life - he wouldn't need to work on his character at all.

Now, while Briggs hasn't officially retired, he's 47 years old and has been inactive for three-and-a-half years, but he's still in good shape and it might be for the best if he doesn't think about going back into the fight game.

Can you imagine him walking out to challenge Brock Lesnar for the WWE Championship whilst screaming his iconic "LET'S GO CHAMP" catchphrase? His boxing nickname of the 'Cannon' would also work perfectly as his WWE superstar nickname - seriously, Briggs and WWE is a match made in sports entertainment heaven. 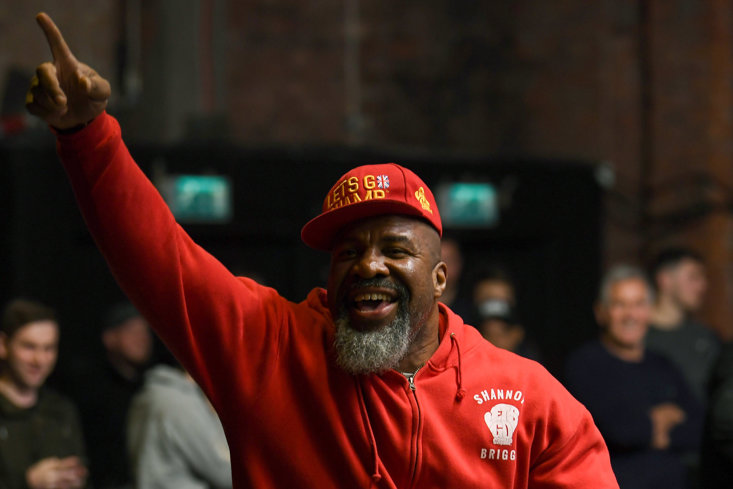