Us Sports
Features
We look back on five of the most memorable characters to have graced the docuseries
Jack Porter
09:00, 05 Aug 2020

“I’ll guarantee I’ll rip your f*cking nuts off if you f*ck up in the game on Saturday. And that’s only because I like you. If I didn’t I’d rip them off and make you eat them!” Annnnnddd, we’re back. As coach John Beam hollers and storms across the gridiron at a poor target, it’s apparent that old friend Netflix series Last Chance U has landed once again.

After two seasons at East Mississippi Community College and two further at Independence Community College, Kansas, the latest edition of the lauded docuseries, released in July, has moved west to follow the aspiring footballers at Laney College, California, the defending state and national champion. It’s also your last chance for your fix of football, for the 2021 series has been announced to focus on college basketball.

Following the show’s return and in tribute to successive seasons that have depicted the scrappy potential sports stars and the tough-love coaches who have the arduous duty of shiny and caring for these diamonds in the rough (‘Our job is to believe in them so that they can believe in themselves’), The Sportsman looks back on five of the most memorable characters to have graced Last Chance U. 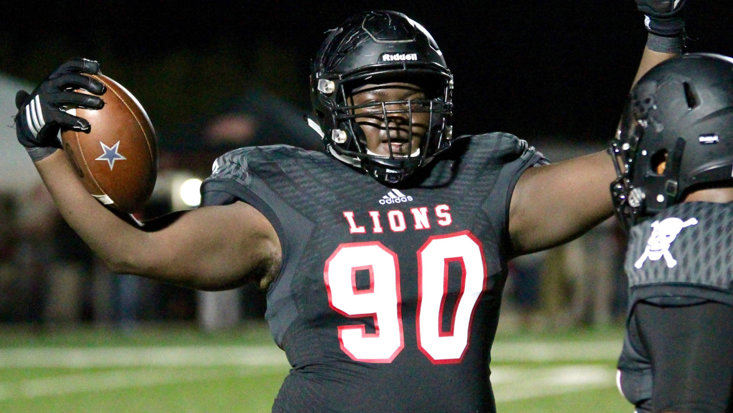 Retrospectively, after four years and five seasons, how Ronald Ollie endeared himself to the audience has been a major factor for the continued success of the show. He was the charming gentle giant with an infectious laugh, appearing to enhance not only teammates’ but teachers’ lives. It was therefore hard to hold back the tears when it was revealed that behind the perpetual buoyancy, Ollie had been coping from being orphaned at a young age. Fortunately, through his dedication, hard-work and no doubt personality, Ollie is still training, making music, and signed a contract with the Toronto Argonauts.

Brittany Wagner (Season One and Two) 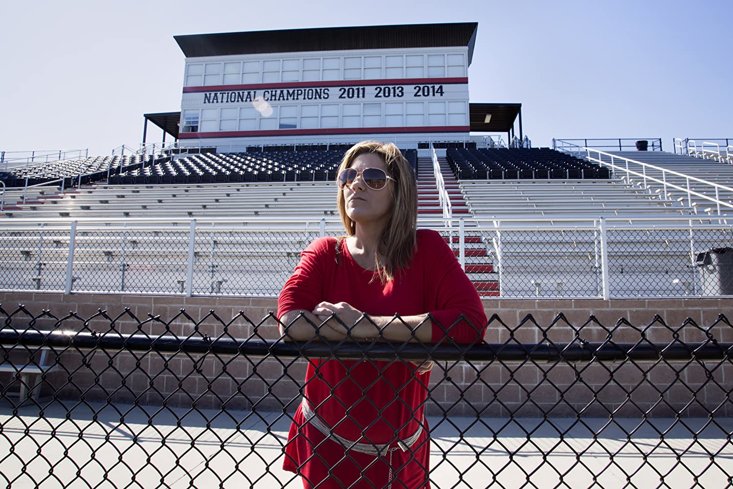 In the first two seasons, Brittany Wagner was a constant presence in the football team members’ lives but it was her surprising double-act with the aforementioned Ollie that was a particular highlight. Academic advisor ‘Ms. Brittany’ had the constant and unforgiving duty to make sure that the students were pulling their socks up in class as well as in the stadium, trying to maintain the teetering balance that affected these young adults’ future. Such was her success on screen, she has been rumoured to have a Friend play her in a drama adaptation, by either Jennifer Aniston or Courtney Cox, depending on who you believe. 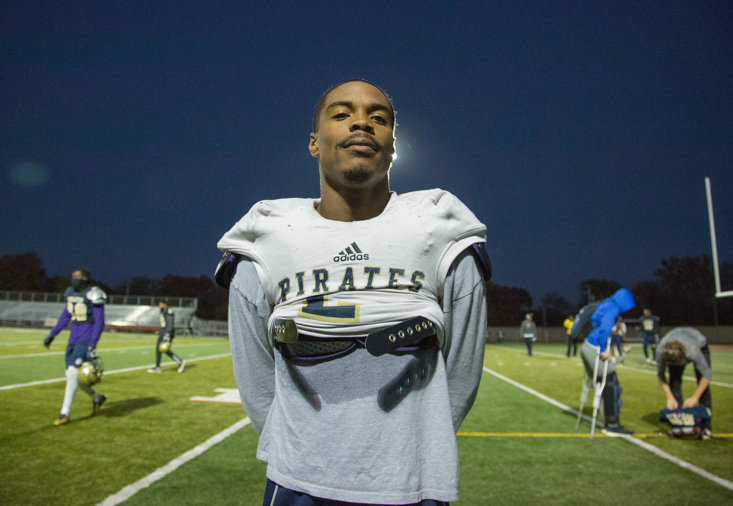 Temperamental Thompson certainly provided the drama in Season Three. Undoubtedly talented, the wide receiver wasn’t afraid of confrontation with the coaching staff but was periodically capable of brilliance on the field. It was his remarkable change of character that provided the season’s most gratifying arc, as Thompson discarded his egocentricity and edge and became a real team player for the Pirates. He later moved on to Missouri Western University, one of the top Division II programs, before forgoing the senior year to take his chances in the NFL Draft. 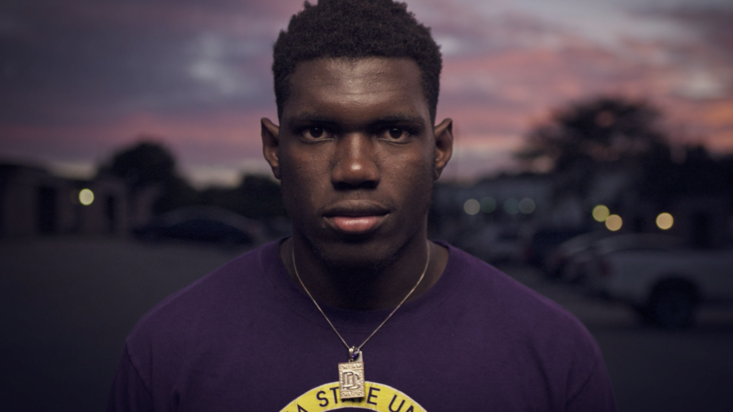 Defensive lineman Davis wasn’t the hero we deserved, but the one we didn’t realise we needed in Season Four. Brought in by Independence Pirates head coach Jason Brown, but far from his first choice, Davis eventually preserved and made the difference to the side. More importantly however, and a credit to the American education system was his relationship with his English teacher Heather Mydosh, who put in the hours to help Davis with the undiagnosed ADHD. At one point Heather asks Kailon where his reading glasses are to which he honestly and simply replies, “In the microwave.” Despite his learning disabilities, Kailon earned a scholarship to Arkansas State and played for the Razorbacks in the 2019 season. However, he’ll be forever fondly remembered as the man who had the cajones to ask Coach Brown, “do you know you look like Adam Sandler?”. 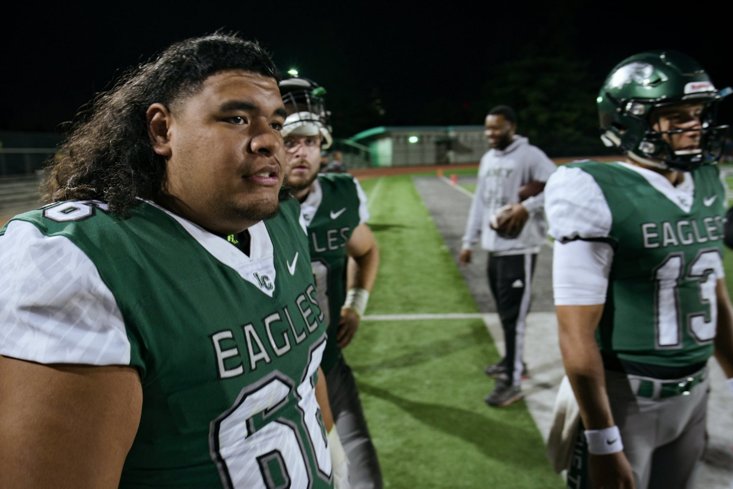 Season Five moved out of the rural and into the city, with Laney College of Oakland, California. The individual narratives still hit hard however and show that just because you’re closer to the action in the urban, doesn’t mean you’re part of the system. Stand-in fifth-choice QB Dior Walker-Scott was a prominent figure in the spotlight, as he battled panic attacks and an abusive father wanting to re-enter his life, but the larger than life character of Nu’u Taugavau also hit hard, trying to support his wife and two children who lived in a single room of his parents’ house.

Struggling with his schooling, there’s nothing wrong with his play, just his plagiarism. There was something striking about seeing a young father and husband be scolded for forgetting to do his homework, and the field offers a reprieve that he knows won’t always be there as he continues to sink deeper into adulthood (“I’ll rub my nuts all over your face!’ he jokes with a teammate during a practice session). For Taugavau, in the midst of dreamers in the Eagles set-up with their lives ahead of them, behind marriage and parenthood, football is placed firmly third.