Blackburn Rovers shocked the world of football when they pipped Manchester United to the Premier League title on the last day of the 1994/95 season.

The Blue & Whites were still very much the unfancied and unfashionable outfit compared to the all-conquering side from Old Trafford, but this didn’t stop them achieving the unthinkable thanks to the dedication of lifelong fan and owner Jack Walker.

Many felt Blackburn had bought the title that season, and although the likes of Alan Shearer and Chris Sutton came at a hefty cost, Rovers actually spent less than Manchester United in their pursuit of glory while Liverpool splashed-out more on defender Phil Baab than Blackburn’s entire back four combined.

Walker was no Sheik Mansour or Roman Abramovich who saw Rovers merely as a play-thing. He was the local boy who’d made a success of life and - having earned a fortune from the steel industry - wanted to give something back to his community by seeing his beloved team have at least one shot at the big prize in his lifetime.

The youngest of three children, Walker left school to work as a sheet metal worker and a conscript craftsman in the Royal Electrical and Mechanical Engineers. Following the death of his father Charles in 1951 he took over the family business – British Steel.

In the late eighties, on deciding enough was enough, Walker sold British Steel for a reported £360m, an eye-watering figure for the time and indeed the then-highest price ever paid for a private company.

Walker had supported the club from the terraces of Ewood Park, having been born and raised in the Lancashire town and began his involvement by donating building materials for the new Riverside Stand at Ewood Park in 1988. It was widely regarded around the same time that he subsidised the signings of Ossie Ardiles and Steve Archibald for the club.

He took full control of Blackburn in January 1991 with the intention of turning Rovers into the greatest club England had ever seen. He also threatened to make Manchester United look "cheap" and within the first three years Rovers spent £25 million on new players, signing Alan Shearer from Southampton for £3.3 million in 1992 and Chris Sutton from Norwich City for £5 million.

Blackburn Rovers
@Rovers
Shearer: Never did I think in 1992 when I signed here that one day I'd have a road named after me, I'm delighted. 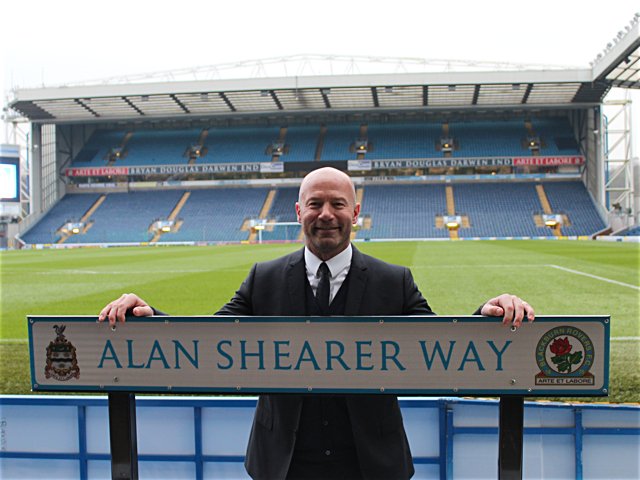 Formed back in 1875 as a founder member of the Football League, Blackburn won the FA Cup six times between 1884 and 1923 as well as the English First Division title in 1912 and 1914 but had endured difficult times in the years immediately before Walkers arrival. That was all about to change.

Following the Walker takeover, Rovers finished 19th in the Second Division in 1991, but as well as the new owner making millions of pounds available to spend on new players he also renovated and rebuild Ewood Park, expanding it to a capacity of just over 30,000 at the cost of around £20m.

His next move was to appoint Kenny Dalglish as manager, one of the most respected in English football who had left Liverpool 12 months before and Rovers secured promotion to the new FA Premier League at the end of 1991/92 season as play-off winners, ending 26 years outside the top flight

Although winning the title having only been in the Premier League for three seasons, the success wasn’t quite the freak one-off that many like to believe, coming about through good planning, smart recruitment and a genuine belief that they could challenge the more recognised football hierarchy.

Blackburn bought well and rather than adopting a scattergun approach when it came to their transfer targets, they only brought in what they needed at the time; signing hard-working, experienced professionals who could do the job.

In fact, Hening Berg was the only “overseas” player in the blue and white of Blackburn on the pitch the day Rovers won the league at Anfield, joining the likes of David Batty, Stuart Ripley, Geoff Kenna and tricky winger Jason Wilcox.

Progress was steady but not slow, and in the seasons prior to winning the League title for the first time in 81 years they finished runners-up to Manchester United, having run them close, and fourth the season before that. The warning signs were there and only a fool would have discounted the march of Blackburn Rovers which was gathering momentum.

Blackburn amassed a total of 27 wins, eight draws and seven losses while scoring 80 goals on the way to the title in 1995, all during a long and gruelling 42-game season and even though they lost twice to Sir Alex Ferguson’s men, going down 4-2 and then 1-0 in the New Year, it ultimately counted for nothing.

Blackburn might never have been in the Premier League in the first place had it not been for Walker's contribution but to win it is up there with one of the finest achievements in English football over the last 100 years. In many ways that title win was forged in a small northern town in the same way that cotton and paper had been manufactured in England’s industrial heartland a century before. 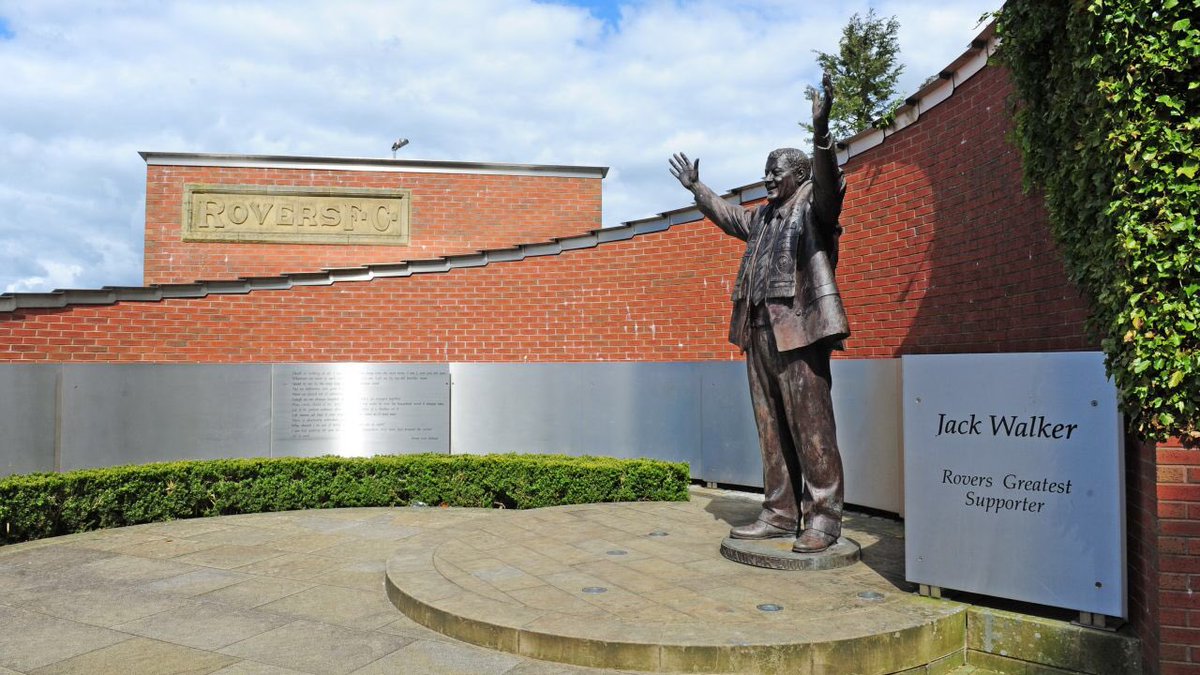 Having continued to bankroll the club, if not to the same levels of success, Walker died on August 17th, 2000, a time when Blackburn were enjoying a period of mid-table stability.

However, he had even left provisions for the club in his will on the basis that those funds would be managed by the trustees of his estate and Rovers would be self-sustainable in the years to come.

Unfortunately for Blackburn Rovers and their fans, that is not quite how things worked out as a number of poor business decisions, ownership changes and relegations saw the club drop to the third-tier of English football before being promoted to the Championship again in 2018 as the town dares to believe they may be on the rise once more.

But even though there was much resentment from the rest of the league over the way in which they went about their business, Blackburn’s rise to the pinnacle of English football by winning the Premier League title in 1995 remains one of the most extraordinary achievements the game has ever seen, not to mention a lasting memorial to owner Jack Walker – one of football’s last great industrialists.