Fantasy Premier League is back to annoy us for another weekend but we are here to make sure that we are seeing green arrows come Monday morning rather than those dreaded red ones.

This week has seen an awful lot of volatility in people’s teams as drastic changes are made after last week’s mega points haul from the trio of Leicester players - yet perhaps a little more tact is needed to get the best out of your side this weekend.

Below are three of our best tips heading into this round of games.

Don’t jump on the Perez bandwagon

Leicester’s record-breaking 9-0 win away at Southampton lead to four of their players being included in the gameweek 10 Dream Team and it is this quartet of Foxes that are all included in the top five most transferred in players this gameweek.

As it stands, 140k people have put their faith back in Ayoze Perez making him the third most transferred in player of the week and in our humble opinion, that is a mistake.

Perez has so often been lost out wide this season for Brendan Rodgers’ side and it was only against a woeful Southampton defence that he scored his first goals of the season.

It is now clear that he will be used as a right midfielder rather than a striker which means he loses the potential to be an out of position differential, and his lack of goals this season has been a real issue for FPL managers. Don’t be kidded by last week’s hat-trick against a terrible team, leave Perez out.

Leicester City
@LCFC
If you know, you know 👀 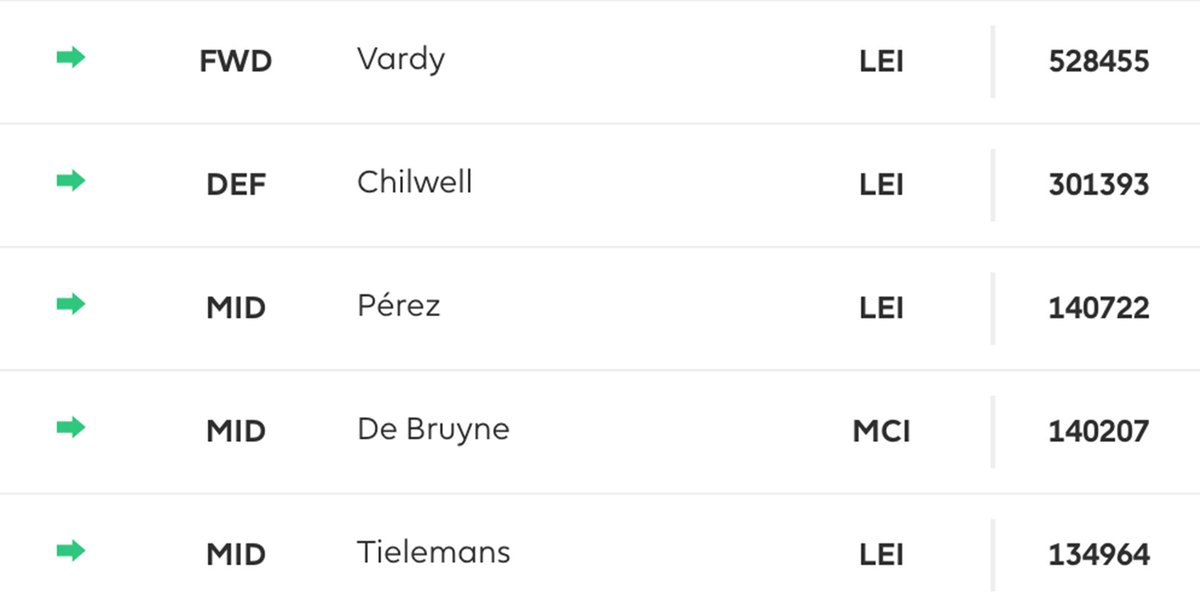 Aside from the out of form Teemu Pukki, nobody has been sold more this week than the Argentine frontman and instead of jumping to sell Aguero, this is certainly the week to keep him.

This may seem a strange comment given he hasn’t started either of the last two games and he hasn’t scored since gameweek six, but given both Jesus and Aguero started in the League Cup it is worth taking the risk this weekend as they take on a wounded Southampton side.

After Southampton, Aguero is almost guaranteed to start in two consecutive big games away at Anfield and at home against Chelsea and he always produces on the big stage. Take the gamble. Trust in Pep. Trust in Serge.

Fantasy Premier League
@OfficialFPL
Sending them away...
The 3️⃣ most transferred out ahead of Gameweek 11:
Aguero ✅ Pukki ✅ C Wilson ✅ 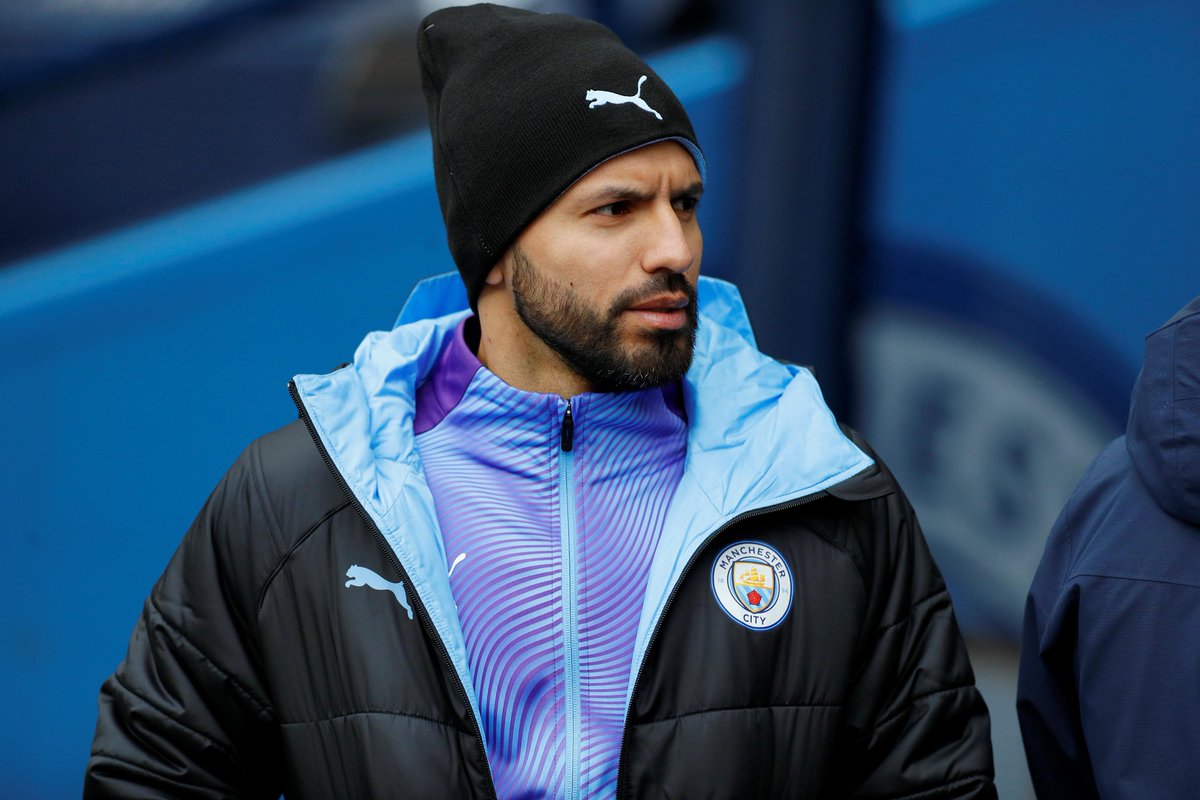 Manchester United look to have found their feet both in front of goal and away from home which makes those in red tempting ahead of this weekend.

With Marcus Rashford on fire in midweek, we turn our attention to the out of position option Anthony Martial. In every game, he has started this season he has produced decent returns, with three goals and one assist from four starts this season.

A number nine listed as a midfielder is always tempting and United have an incredibly favourable list of fixtures coming up with Bournemouth, Brighton, Sheffield United and Aston Villa making up their next four opponents.

Martial’s price won’t stick around the £7.6m mark for long.