In a regular season, football creates heroes almost every weekend and being labelled as such can be a burden of Atlas-proportions. Better, the proof can be exhibited in the success of those who followed, those who took you as their own inspiration and ideal they’d wished to emulate. The Sportsman asked five sports stars, both retired and present, to name their footballing idols that shaped their childhood, their sporting education, and consequently, their careers. 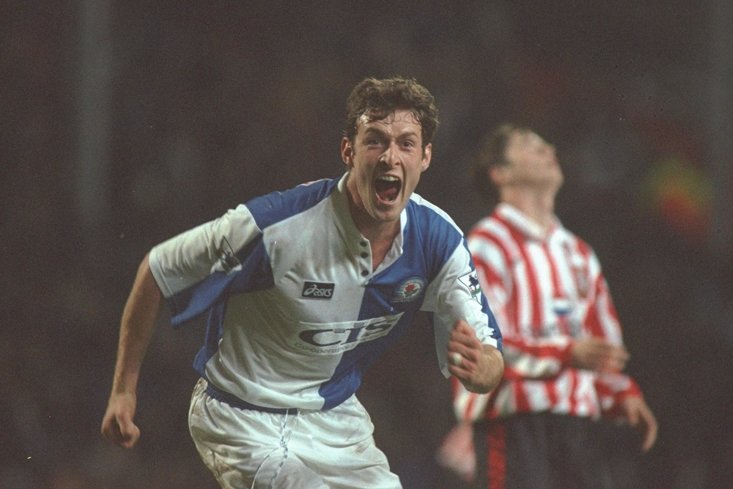 Chris Sutton is a former striker who began his career at Norwich City before moving to Blackburn Rovers in 1994. He was a vital part of Jack Walker and Kenny Dalglish’s 94/95 Premier League-winning team, forming a formidable partnership with Alan Shearer, dubbed ‘SAS’ (Shearer and Sutton) and received the Golden Boot as the joint-top goalscorer of the league whilst at the club in 1998. He also enjoyed a prolific spell in Scotland with Celtic, and since his retirement has continued to pundit on the SPFL and works with both BT and BBC Sport. 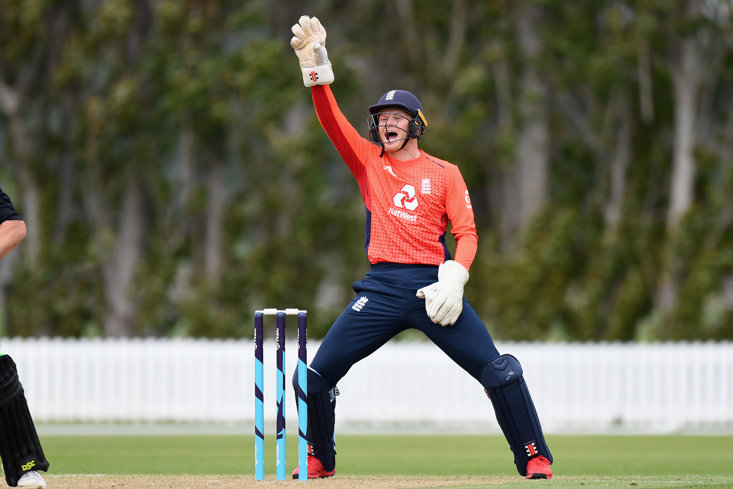 Sam Billings is Kent County Cricket Club wicket keeper and lifelong Manchester United supporter. Billings made his first ODI appearance for England in 2015 at Edgbaston. He is also an ambassador for Lord’s Taverners, the UK's leading youth cricket and disability sports charity. 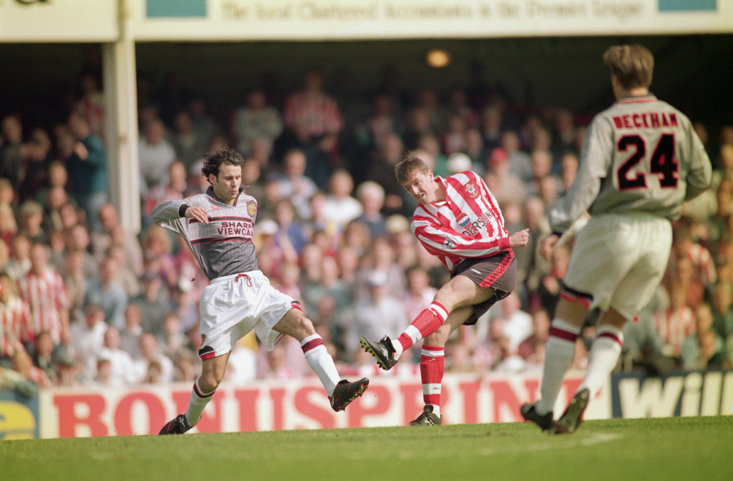 Matt Le Tissier, 51, is arguably the seminal one-team man of 1990s English football. Nicknamed ‘Le God’ by devoted Southampton fans, Le Tissier was a deadly marksman who had an almost unblemished spot-kick record and scored produced some of the best, most blistering goals ever seen in the Premier League. He never strayed from Saints, with whom he won the English Football Goal of the Season award in 1994 as well as inclusion in the Premier League team of the year in 1995. 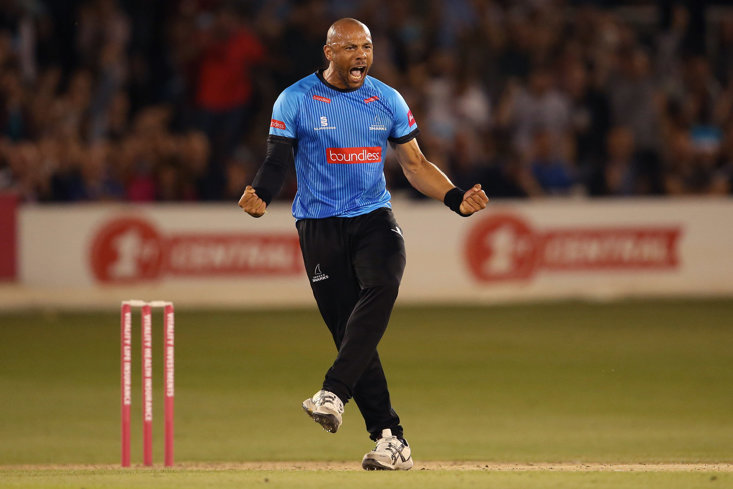 Tymal Mills, 26, is a fast-bowler from Yorkshire who plays for Sussex County Cricket Club. Mills has also spent part of his career playing in Australia and New Zealand, and the Bangladesh and Pakistan Super League. He made his debut in the England international setup against Sri Lanka at Southampton in 2016. 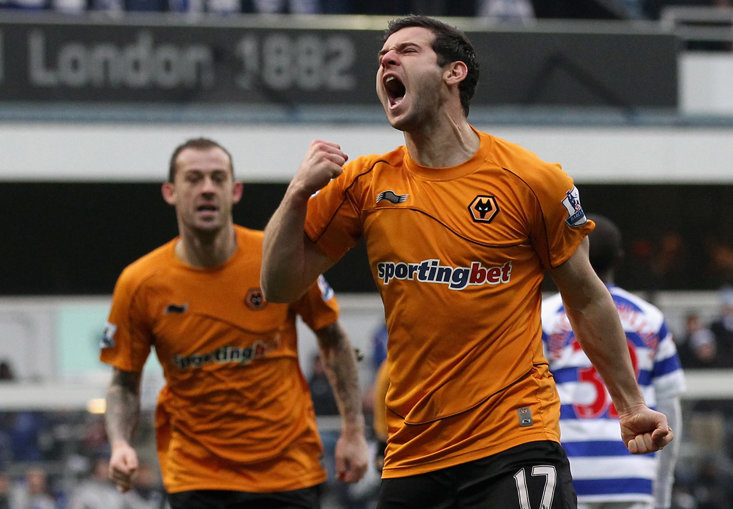 Matt Jarvis is a winger currently playing for Woking. The midfielder experienced a long spell playing at the highest level, most notably with Wolverhampton Wanderers between 2007 and 2012. In his penultimate year with Wolves, Jarvis was awarded both Supporters' Player of the Year award and Players' Player of the Year awards. He has made over 200 Premier League appearances, scored 20 goals, and received a cap for England.