Sports
Features
We celebrate the eco-warriors stepping up for the environment
Kris Voakes
11:00, 21 Sep 2020

“We are facing a man-made disaster on a global scale.” Not our words but those of Sir David Attenborough. A man, let’s be honest, who knows a thing or two about a thing or two. He was of course talking about climate change, global warming, the destruction of our planet.

The facts are undeniable. Twenty of the warmest years on record happened in the last 22 years. Wildlife populations have fallen by 60% in the last forty years. And the amount of greenhouse gasses in the atmosphere is higher than at any time in at least 800,000 years. Shocking, doesn’t even come close. But people are stepping up to the plate and trying to make a real difference. Before it’s too late. And some of them just happen to be some of our greatest sports stars, happy to stick their necks out in a bid to forge a cleaner world.

The Sportsman celebrates the sports stars stepping up for ‘Team Planet’...

Bellerin’s decision to become the second-biggest investor in Forest Green’s sustainable model should have come as no surprise given the Spaniard’s previously-disclosed drive for conservation. 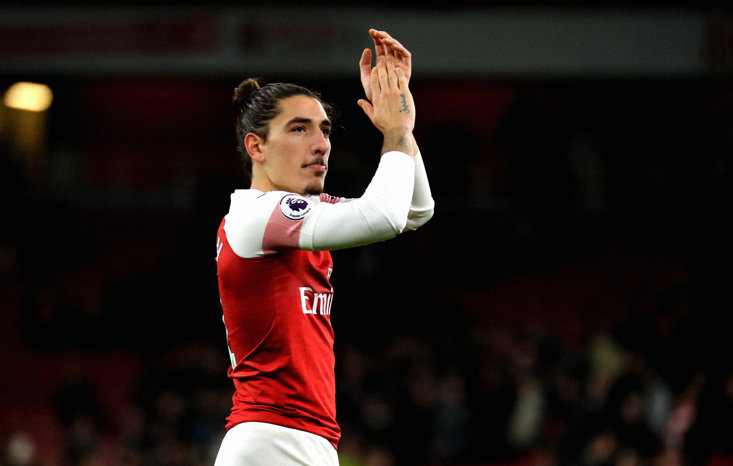 As recently as this summer, the Arsenal defender planted 3,000 trees for every victory the Gunners chalked up during Project Restart in a bid to offset the carbon emissions tallied as part of the club’s daily schedule. He was also one of the people behind the decision by Football Manager game chiefs at Sports Interactive to make packaging from sustainable sources.

Forest Green, of course, had long since made their mission clear, with majority owner Dale Vince making the club a vegan entity back in 2015 by bringing in several new features at the League Two club. The New Lawn stadium features solar panels and an organic pitch but is scheduled to be replaced in the near future by an even more environmentally-conscious wooden arena with new green spaces being added as part of the project.

A hard-working part of the midfield at Arsenal and AC Milan back in the day, Mathieu Flamini has been using incredible business sense since 2008 to launch and sustain GFBiochemicals, a company producing eco-friendly solvents. He also set up a degree course in Bio-Economy in Italy and set up an ecologically-conscious skincare brand with former Arsenal team-mate Mesut Ozil. 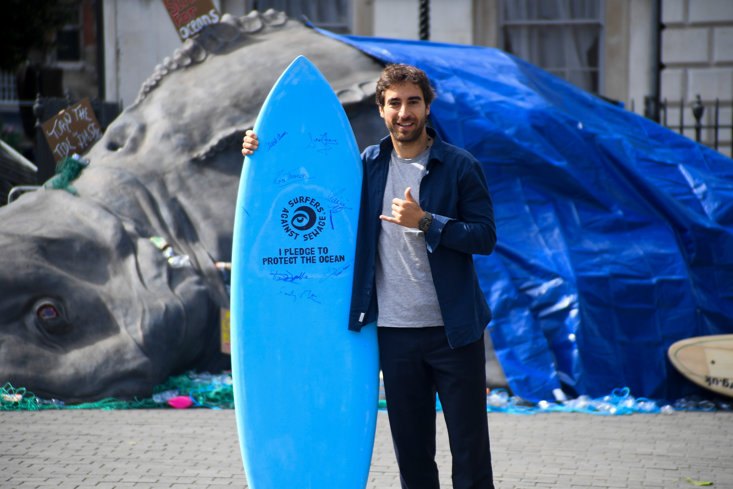 While Flamini stands to make billions out of his solvent company, it is being touted as something which could revolutionise energy as we know it. Yet the Frenchman says his role could be replicated by many other sportspeople.

“Athletes have a big role to play here,” he told the World Economic Forum in 2019. “If you consider that a huge number of people have lost faith and trust in our institutions, governments, and big corporations, I believe sports and athletes can bring these people together. Because sports in general, and football in particular, are so popular and are followed by hundreds of millions of people (if not billions), athletes have a huge social responsibility.

“In my opinion, athletes should embrace that responsibility and stand up for real causes to inspire others.”

Yes, before you say it, we know. We’re aware of the fact Lewis Hamilton drives around burning fuel for a couple of hours at a time in a sport famed for having the carbon footprint of King Kong.

Yet not only has Formula 1 made a commitment to be carbon-neutral by 2030, but the vegan Hamilton is also doing his bit away from the circuit after promising to hit carbon-zero by the end of last year. 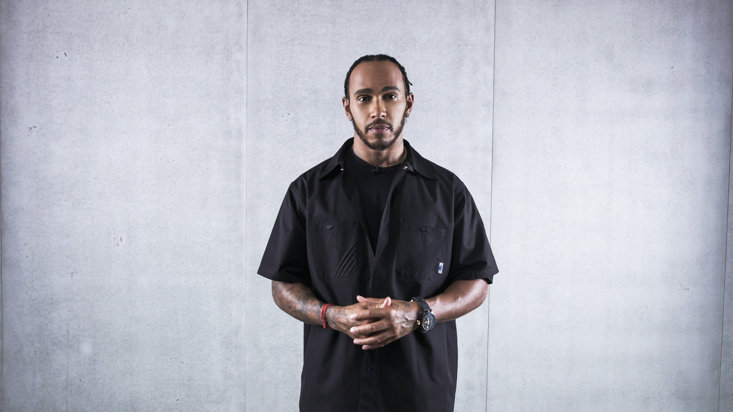 The Switzerland-based Brit went vegan in 2017 and has invested in a plant-based burger chain in 2019, telling fans that “I’m always looking at things and how I can improve the effect that I’m having on the world.

“As the human race, what we are doing to the world… the pollution coming from the amount of cows that are being produced is incredible. They say it is more than what we produce with our flights and our cars, which is kind of crazy to think.

“The cruelty is horrible and I don’t necessarily want to support that and I want to live a healthier life.”

Earlier this month Hamiliton took another step forward in his role as an activist, announcing the launch of his own Extreme E racing team. Electrically-powered SUVs compete in some of the most remote corners of the planet, while raising awareness of the damage that’s been done in our name.

Just when you thought professional cool guy Kelly Slater couldn’t get any cooler, you learn that he’s doing his bit for environmental sustainability too. The surfing legend has dominated his sport over the years, but he’s also considered the impact of the modern worlds on his beloved ocean settings too. 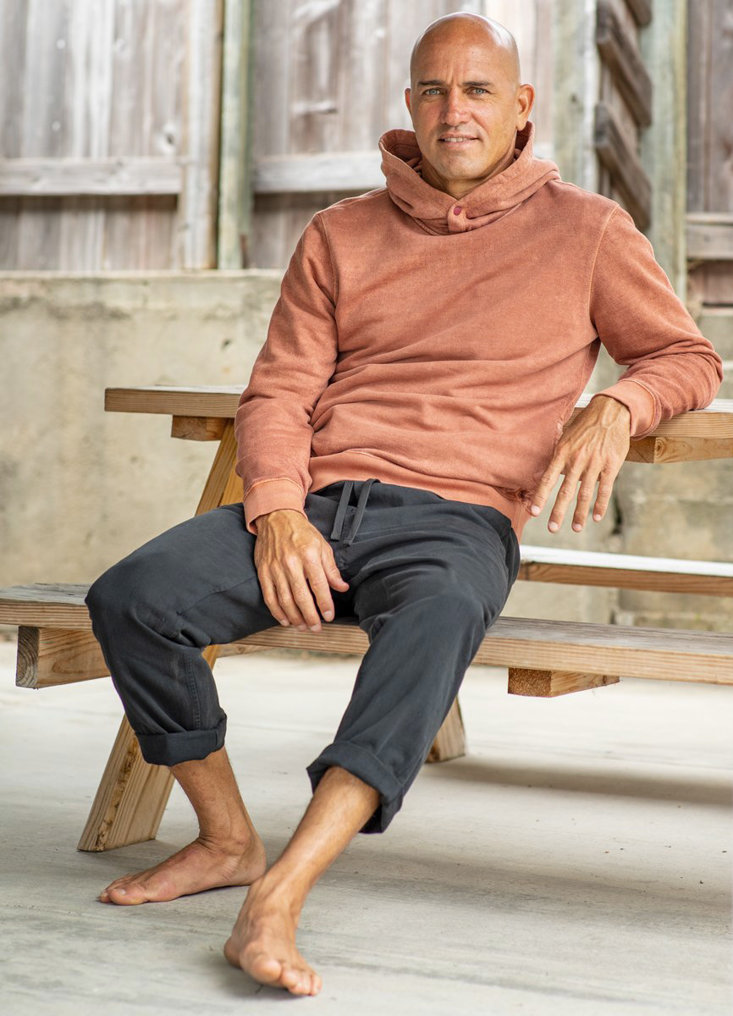 With the pollution of water caused by plastics being a huge concern, Slater was minded to become a leading figure in the push for a cleaner way of living. To that end, he set up his own sustainable clothing brand, called Outerknown, in 2015 after years of research into the subject. The range offers organic cotton shirts and t-shirts completed with buttons made with recycled plastics as well as garments made of regenerated nylon.

Chuck in his plant-based diet and Slater truly is one of sport’s most planet-conscious stars.

Serena Williams has enjoyed the sort of sporting success which would earn her a free pass in some people’s minds when it comes to her lifestyle off the tennis court. Instead the 39-time Grand Slam champion has used her position as one of the world’s most famous athletes to push the environmental cause. 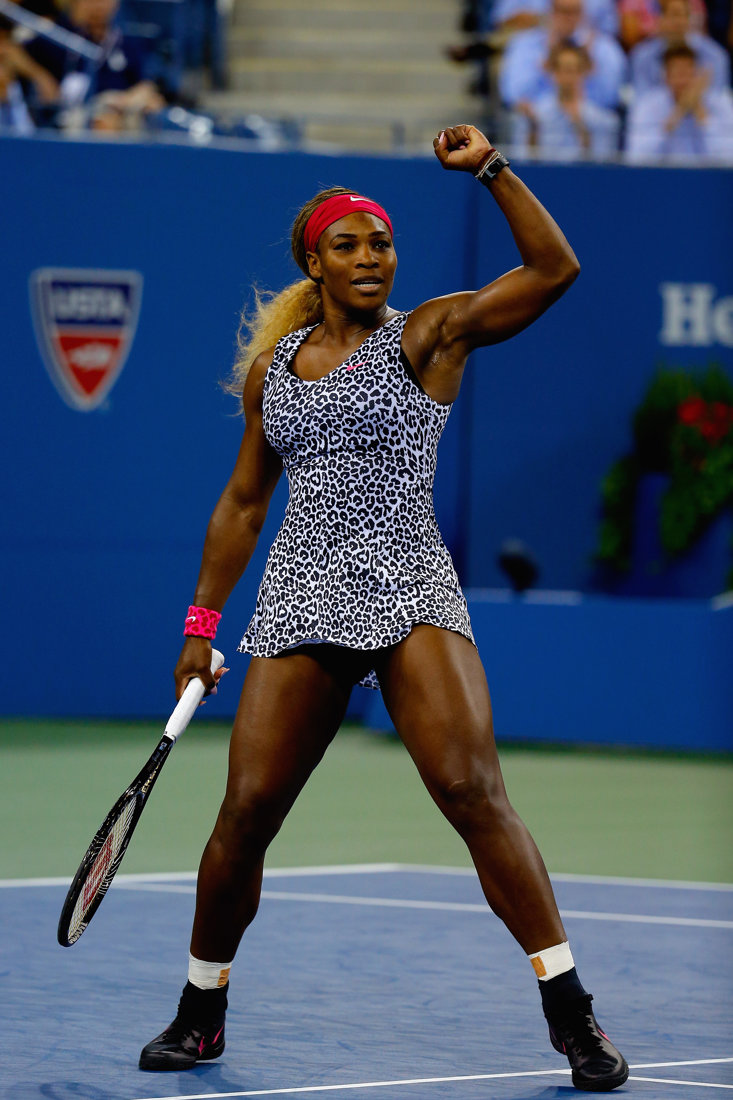 Her clothing brand, the eponymous Serena, is 100 percent vegan, but more than that she has encouraged other new companies to follow a similar lead with her investment in Impossible Foods, a US plant-based protein meat producer, strengthening her commitment to a carbon-zero way of life. She has also sunk money into a private-equity fund set up by former US presidential candidate Al Gore which supports other sustainable start-ups.

Williams has previously admitted that her change to a vegan diet had been partly to heal muscle inflammations she had been suffering during her career, but whatever the reason for the change in lifestyle she has since become a beacon for the environmental cause.