Father Time, more so than anyone they share a ring with, is the most challenging opponent any boxer can face. Unbeaten since year dot, it has an unblemished record that makes Floyd Mayweather’s career look amateur in comparison. It can never be intimidated, it can never be worn down and it can never be knocked out - simply put, at a certain point in every fighter’s career, should they carry on for too long, they will almost certainly fail.

Still, there’s a plucky few. The fighters to whom age is just a number, the medical marvels who, against all logic, remain at the top of the game and keep winning. Below are five time-defying fighters who went on to win world titles well after their supposed primes… 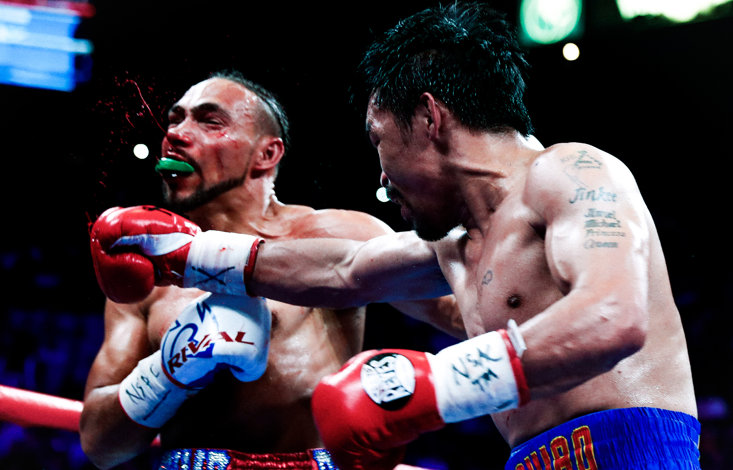 There’s not much more that can be said about the superlative-defying Filipino fistic wizard that is Manny Pacquiao. As an eight-division world champion, the winner of 12 major world titles and the only man to hold world championships across four decades, it’s little wonder why he’s considered one of the greatest boxers of all-time.

In July 2019, Pacquiao added to his long list of boxing achievements when, at the age of 40, he beat America’s Keith Thurman to win the WBA (Super) welterweight title, becoming the oldest welterweight champion in history in the process. And he’s still not finished. 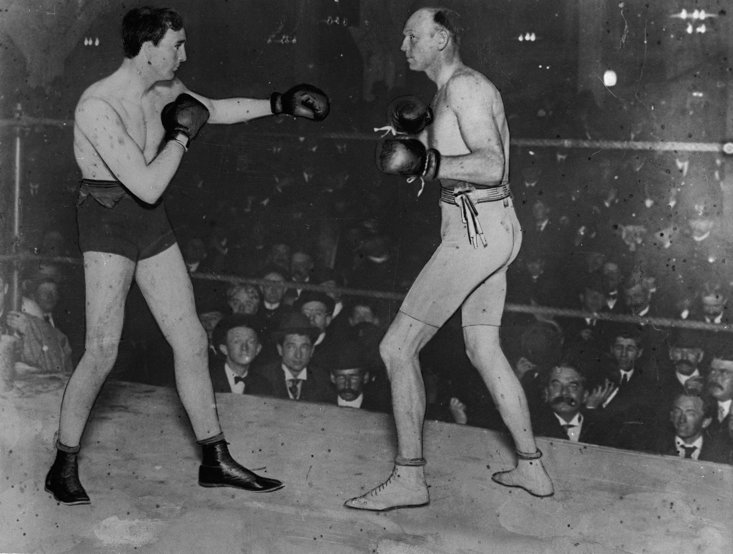 Born in Cornwall in 1863, Bob Fitzsimmons is a bona fide boxing great, regarded as one of the hardest punchers in the sport’s history and holds the Guinness World Record for being the lightest ever heavyweight champion.

In 1903, Fitzsimmons, aged 40 and known as the “The Grand Old Man of the Ring,” was still not satisfied with what he had accomplished in his career and set his sights on the newly formed light heavyweight division’s throne. Incredibly, Fitzsimmons made history by defeating World Light Heavyweight Champion George Gardiner by a decision over 20 rounds to become the first ever three-weight world champion. 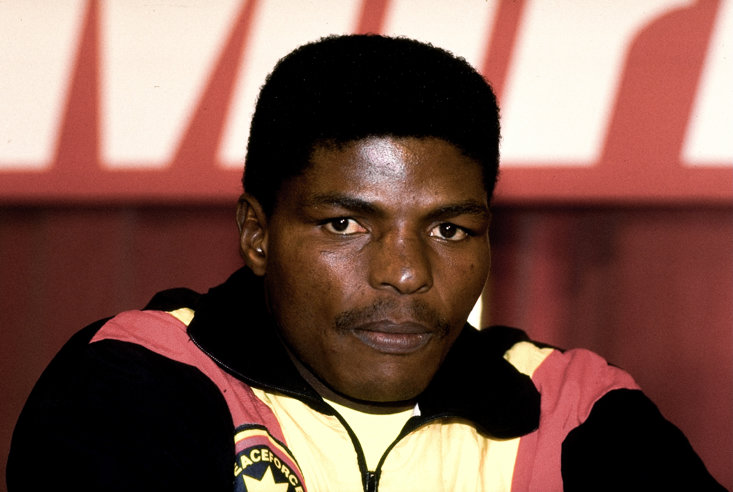 South Africa’s tough-as-nails Thulani Malinga won the super-middleweight crown twice during a career that began at the start of the 1980s and concluded at the dawn of the noughties, fighting the likes of Chris Eubank, Nigel Benn (who he beat for his first title) and Roy Jones Jr along the way.

Born in 1955, Malinga compiled an impressive 185-10 amateur record before swapping to the paid ranks. After losing the WBC title he’d won against Benn to Vincenzo Nardiello, in his next fight, the week after his 42nd birthday, Mailina retained the belt once again in Millwall, beating Robin Reid via a decision. 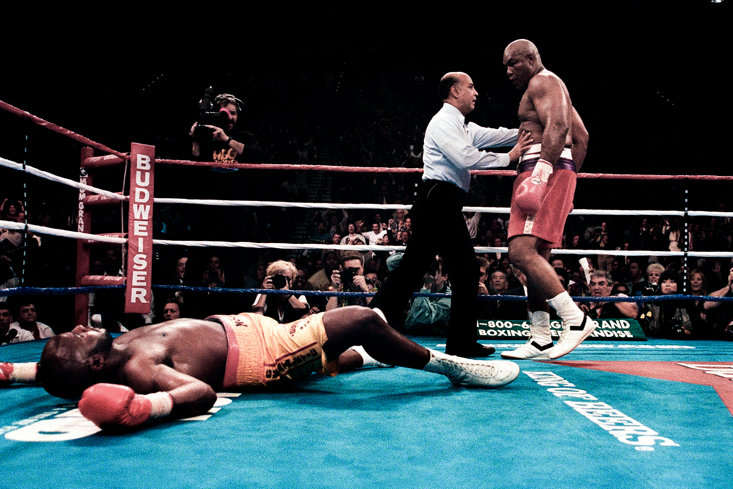 Probably the most astonishing feat on this list for a number of reasons, George Foreman, while not the oldest boxing champion ever, is arguably the fighter who is most famous for turning back the hands of the clock one last time for a shot at glory.

‘Big’ George returned to boxing in 1981 after a decade-long retirement from the sport after his humiliation at the hands of Muhammad Ali in Zaire during the Rumble in the Jungle - he fought his way back to the top of the division where he was given a title shot against Evander Holyfield, ultimately losing by a unanimous decision. Not to be discouraged, Foreman returned to fight for a title again in 1994, 30 years after he lost his own to Ali in Africa. 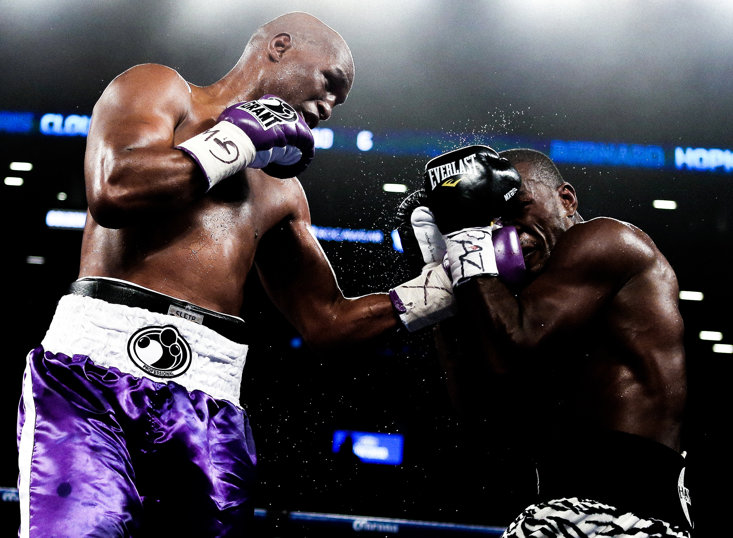 As far as boxing careers go, Bernard Hopkins’ has always been a little different. Picking up a pair of gloves for the first time at 23, relatively late for a fighter, he learned to love boxing from the confines of prison. When he went pro, he lost his first fight which would usually discourage a lot of potential pugilists to keep going - not Hopkins, though.

Through an almost Spartan-like approach to discipline and work rate (he’d frequently boast that he was always in bed after the 10 o’clock news and never indulged in ‘treats’), Hopkins became one of the most successful fighters of the last three decades. In 2011, aged 46, Hopkins beat Canada’s Jean Pascal to win the WBC light-heavyweight title, breaking Foreman’s then record in the process.

Not satisfied with this little slice of boxing history, Hopkins went on to break his record two years later beating Tavoris Cloud for the IBF light-heavyweight title at 48 and broke it AGAIN when he won the WBA (Super) title from Beibut Shumenov. There’s a reason he’s nicknamed ‘The Alien.’