The new EFL Championship season gets underway on Friday as English league football returns to the fold, but what can we expect from the second tier in 2021-22?

Here is a look at some of the teams hopeful and fearful for the coming campaign.

The west London club have established themselves as one of the well-established yo-yo teams forever bouncing between the top two tiers of English football in recent years. With Scott Parker packing his bags and heading to the seaside to take charge of Bournemouth, it is former Premier League flop Marco Silva who has finally accepted a Championship job and he is tasked with taking Fulham back to the promised land at the first time of asking.

The Premier League’s parachute payments and the fact that established Championship sides can no longer risk splashing the cash to compete gives teams like Fulham an edge. Harry Wilson’s £12m arrival is an example of just how much the Whites and others can flex their financial muscle in a bid to return to the Premier League at the first attempt.

The West Midlands club have been relegated four times in the Premier League era, but they are regularly well placed to return immediately from the Championship.

The Baggies replaced the departing Sam Allardyce with Valerian Ismael after the Frenchman guided Barnsley to a brilliant fifth-place finish after taking over at Oakwell midway through last season. He has already got to work on moulding his new squad to his vision, and his first signing through the door was his Reds captain Alex Mowatt. He has also added defender Matt Clarke and winger Adam Reach to his side.

They are set to lose their star man Matheus Pereira, who has publicly revealed his desire to leave the Hawthorns, but Albion will be hoping they can still maintain a strong attacking threat with Karlan Grant, Grady Diangana and Matt Phillips. 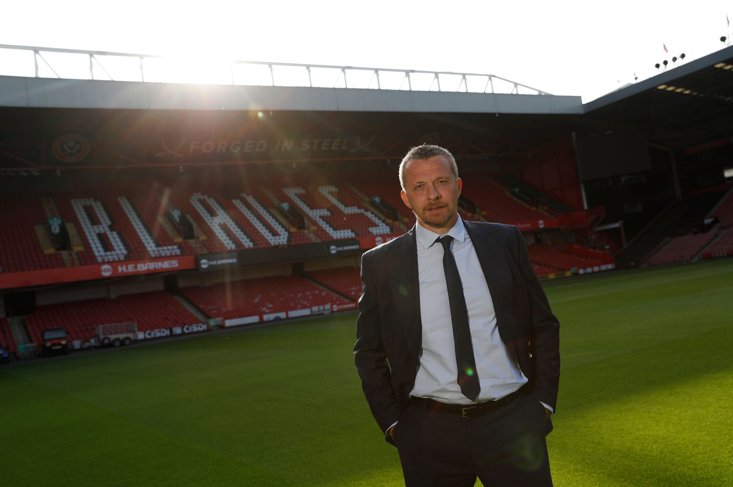 Under the guidance of ex-Fulham boss Slavisa Jokanovic, Sheffield United will be hoping for an immediate return to the Premier League. They have a squad filled with Championship experience and a manager who knows what it takes to taste promotion.

It remains to be seen if the club are to suffer any more losses and questions will be asked about their intentions for last season’s flop Rhian Brewster. The former Liverpool striker was a disappointing addition to the Blades squad, failing to register a single goal. However, Blades fans will hope Brewster can replicate his return of 10 league goals in 20 appearances with Swansea two seasons ago.

These three sides are in a very strong position to challenge for promotion this season. Bournemouth have made a good appointment in Parker and he already has a strong squad at his disposal. The only key player linked away this summer is Arnaut Danjuma, but the former Fulham boss will be pleased with the quality in his squad.

Promotion specialist Neil Warnock has added to his Middlesbrough squad this season as he sees an opportunity to stake a claim on a top-six spot. So far, he has bolstered the ranks with Uche Ikpeazu, who made an impact at Wycombe Wanderers last season, Sammy Ameobi, Lee Peltier, Joe Lumley and Matt Crooks.

QPR had a strong season in 2020-21, finishing ninth, and manager Mark Warburton will feel that his squad can take that next step and push for a play-off place. He has already made a number of additions to his squad this summer with key players Charlie Austin and Stefan Johansen rejoining the club on a permanent basis. 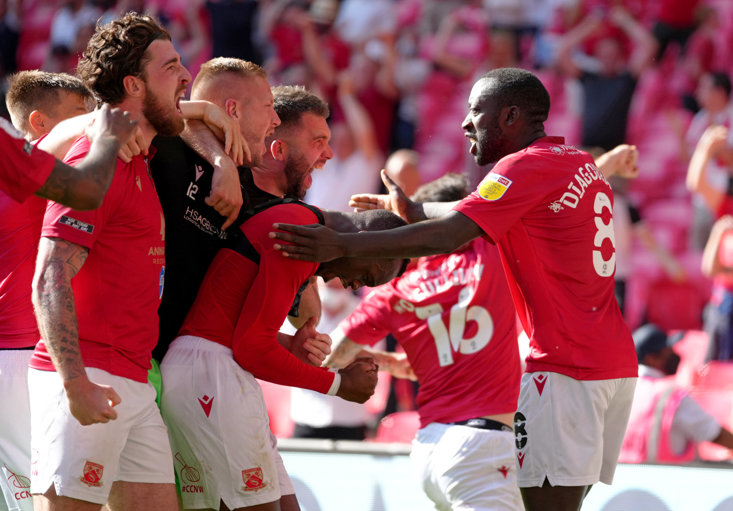 Luton Town and manager Nathan Jones are a match made in heaven. His move to Stoke did not work out and he came back to the club where his methods pay dividends. They have made some impressive signings this summer, such as Carlos Mendes Gomes from Morecambe. Outsiders looking in can see the harmony in the squad and everyone fights for the manager, and they could be this season’s surprise package.

Nottingham Forest may surprise people. After a boom-and-bust run under Sabri Lamouchi, Chris Hughton has brought with him an impressive CV when it comes to Championship promotion. He will be Forest’s biggest asset, and with a full pre-season with his players, he will be able to use his man-management skills a lot more closely and could propel the East Midlands club to a play-off push.

For obvious reasons Derby County are in for a tough season. Trouble with the EFL, a severe lack of first-team players and a manager in Wayne Rooney who looks out of his depth. It would be very surprising to see the club escape the drop to League One with the turmoil the club is in on and off the field.

New boys Blackpool have an impressive coach in Neil Critchley and he is highly-rated in the game but it may be the resources at his disposal that cause Blackpool to struggle in the second tier this season. They will be reliant on Jerry Yates carrying on his goalscoring form from last season to stand a chance of maintaining their Championship status.

Carlos Corberan was viewed as an exciting appointment for Huddersfield Town but he has really struggled to have a positive impact with the Yorkshire club who experienced inconsistent form last season. The club’s marquee signing so far is the return of forward Jordan Rhodes but it is not the kind of signing that will excite supporters and it is hard to see them finishing anywhere higher than lower mid-table.