The Liverpool Football Club of June 2020 is one that can boast of being champions of Europe, possessing not only one of the most enviable squads on the continent but also Jürgen Klopp, the man who has quenched the long-standing thirst in the red half of Merseyside to be England’s nonpareil.

The club’s ten year stewardship under Henry and the Fenway Sports Group (FSG) looks almost unrecognisable to its beginnings. Roy Hodgson, David N’Gog, Alberto Aquilani - this was the LFC of a decade ago. A turbulent summer had seen stellar talent forgo the fawning of the Anfield faithful to acquire big money moves elsewhere, replaced with names to make many Reds squirm: Christian Poulsen, Paul Konchesky, Raul Meireles, Joe Cole and Milan Jovanovic, a group of players with an average age of 28.6. Still Stevie G and Jamie C were amongst the ranks. It wasn’t the most miserable time. But it was far from the most marvellous.

Henry’s regime would almost immediately impose radical changes on a club without a title since 1990.  The American, taking over from some controversial compatriots, would first attempt this with a tactic he can become enamoured with across the Atlantic, ultimately creating arguably the most tumultuous period for Liverpool in the Premier League era. In June 2003 Michael Lewis released a book (now a film with Brad Pitt) which had profound influence across the scale of sports psychology, the dream of those staring up the pyramid trying to upset the system. Moneyball - The Art of Winning an Unfair Game chronicled the Oakland Athletics 2002 Major League Baseball season under the charge of forward-thinking General Manager Billy Beane. The As, one of the smallest teams in the MLB, applied a statistical strategy that eventually resulted in them proceeding on a record-breaking winning-streak, achieving victory in just under 100 games a season.

Even for those sports fans who haven’t read the book or watched the movie, the term ‘Moneyball’ is now instantly familiar, from bars to the bleachers to the boardroom, and far-reaching beyond baseball; the idea of using player statistics, rather than big money purchases, to turn the tables against the house resonates.

And so to Liverpool. Without a title in two decades, one of the first dramatic decisions Henry made was to appoint French scout Damien Comolli to oversee a new transfer strategy with two cast iron criteria: new signings had to be under 21 and ideally cost less than £20M each. In came players such as Craig Bellamy, Stewart Downing, Jordan Henderson, Charlie Adam, Joe Allen, and Daniel Sturridge. All British, all £20million and under.

Aside from the January ‘11 deadline arrivals of Andy Carroll and Luis Suarez - procured with the funds from the sale of Fernando Torres to Chelsea, and Adam Lallana from Southampton, no purchase between 2011 and January 2015 would require Liverpool to spend more than £20million. Within association football, ‘Moneyball’ quickly became a by-word to signal an opposition to the heavy spending of cash-rich teams. Liverpool and their supporters would proudly announce it in opposition with rival attitudes, such as Manchester United and City and their seemingly bottomless pockets. 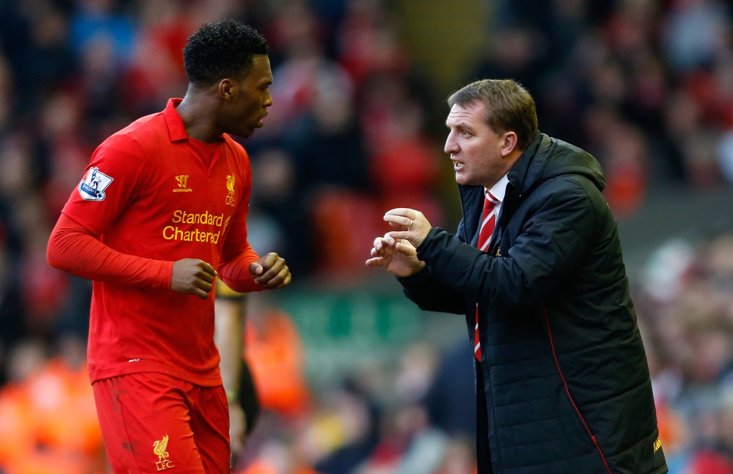 As much as one can debate what ‘Moneyball’ has become, it can be equally argued how much it has been a success. Across the pond the Oakland Athletics are still without that championship and, fundamentally, for Henry’s personal project, Liverpool ultimately had to revert to big bucks spending to compete for the Premier League.

The closest chance to see some semblance of the policy bearing fruit came in the 2013/14 season under Brendan Rodgers, a manager who would ultimately fall foul of the insistence to apply the Moneyball model which clashed with his own sensibilities and aspirations. Rodgers received the axe 16 months after leading Liverpool’s best league campaign since the title-winning 1990 season, leading to Klopp’s appointment and the end of a unique spending era.

In Klopp’s first three full seasons, the club spent over £400million and ahead of the 2018/19 season, Liverpool spent over £160m on players, including Alisson, who briefly became the world’s most expensive goalkeeper. The festive season before they made Virgil van Dijk their all-time record signing, a £75million man; a then-unheard of price for a defender. 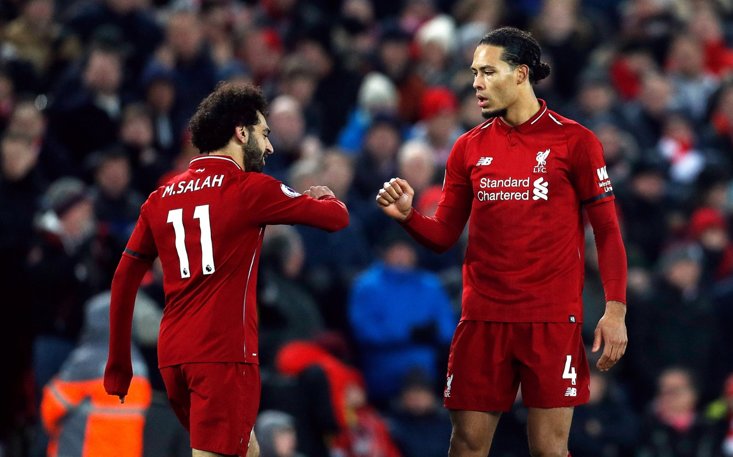 Henry had been right when he declared “we’re here to win” a decade earlier, and although Moneyball may not have been the method, in Liverpool the fallout may well have been the means to an end.