Can you imagine trying to sell Test cricket to the public in 2020, if it was a new invention? Given the fast-paced nature of modern life, the ‘everything now’ demands of the consumer and the technological wares available to every fingertip, it’s hard to imagine too many people buying into the idea of a ponderous, five-day, pastime littered with breaks for cucumber sandwiches, all in the name of a game which could easily end in a draw.

And yet Test cricket remains as thrilling and captivating a part of our sporting psyche as it has been at any time since it was first played on English soil, on 6 September 1880.

That first Test, played between England and Australia at The Oval following three successful games down under over the previous three years, featured a debut knock of 152 from a certain W.G. Grace, as the home side won by five wickets inside three days. Chasing only 57 to win, England were made to work for their victory on a dramatic evening, which had seen them reduced to 31 for 5 before Grace came in and steadied the ship to back up his exploits of the first innings. 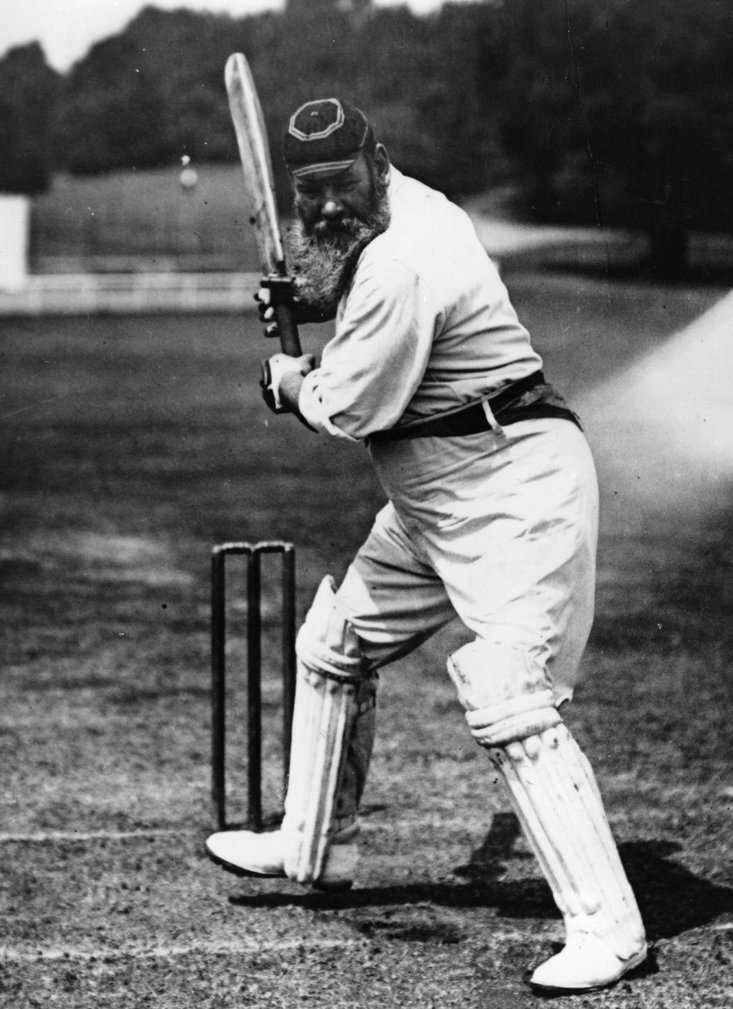 Wind forward 140 years and Test cricket in England is in remarkably rude health. Forget the speed at which the modern world moves for a moment, even within the same sport there are countless distractions which could easily have taken the spotlight – and the clientele – away from the longer form of the game by now.

The extraordinary culmination of the 2019 Cricket World Cup final at Lord’s was the perfect advertisement for the drama offered by 50-over cricket. The T20 game keeps getting bigger at a franchise level across the globe, and The Hundred is set to provide yet more competition for Tests when it eventually gets started in the post-Covid world.

But Tests remain the centre of the universe as far as the English cricketing public is concerned, and rightly so. While shorter forms of the game offer more manufactured contests, there is something genuinely mesmeric about the way Test cricket matches unfold over multiple days of action. Perhaps it is the age-old rivalry with Australia which helps to underpin the continued interest but whatever the reason, Test cricket as a spectator sport has seemingly never been more appealing.

The idea of spending a day away from the rapier-like pace of the modern world to chat with friends in the sunshine, beer in hand, with the cricket going on in front of you, is one so many sports fans find to be a staple of their calendar. 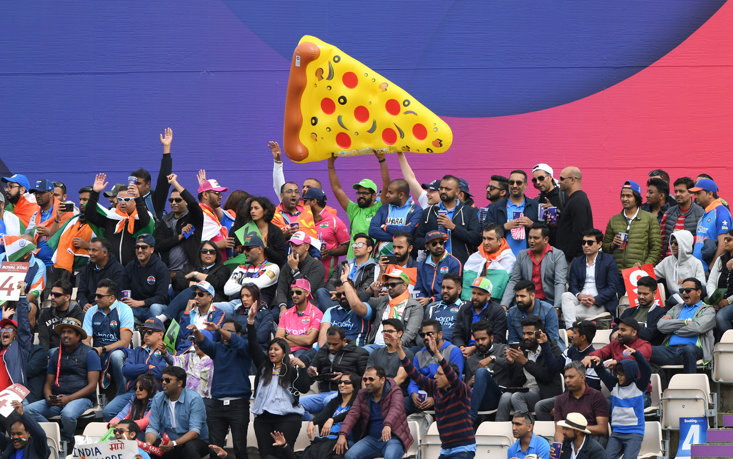 North Americans think they have had a lengthy hiatus from the rat race after three hours watching baseball…amateurs! The famous playwright George Bernard Shaw once said, “Baseball has the great advantage over cricket of being ended sooner,” but what did he know really? Try heading to Old Trafford to watch England start well, then toil, then somehow pull a win out of the fire, all with burgers and beers and beach balls thrown in for FIVE FULL DAYS. It really is the best use of your annual leave allowance, even if your favourite weather app often gets more attention than the scoreboard.

Personalities continue to sell Test cricket out all across the country too. Ben Stokes’ incredible innings at Headingley in August 2019, which dragged England over the line to tie the last Ashes series, stood out as the highlight of the summer despite the country having also got its hands on the Cricket World Cup, for the first time just seven weeks earlier. That it bore many of the hallmarks of the infamous 1981 innings of Ian Botham at the same ground helped to solidify Stokes’ place in cricketing folklore. 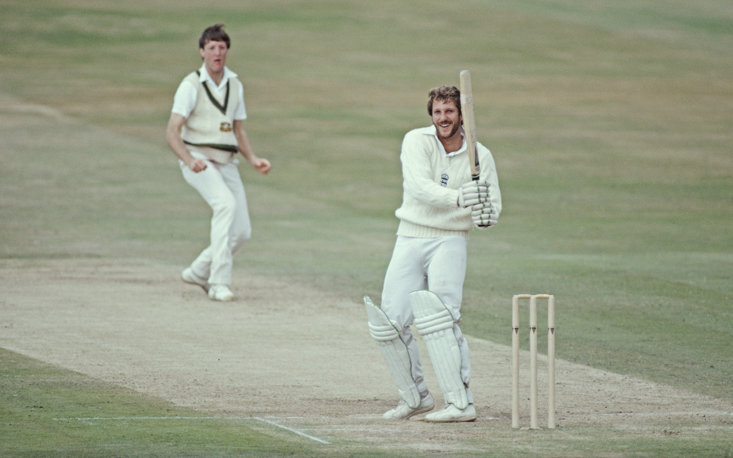 Less than five months on, Stokes’ three-wicket burst in Cape Town helped England to a stunning win against South Africa, which went to the final hour of the fifth day, prompting Botham to tweet his objection to rumours that Test matches would be reduced to four-day affairs. Said the former all-rounder, “Such a good idea to end five-day Test cricket… A full house watching cricket at its best! Leave the flagship of cricket alone, it’s a real test of character, skill, guts, stamina and ability.” 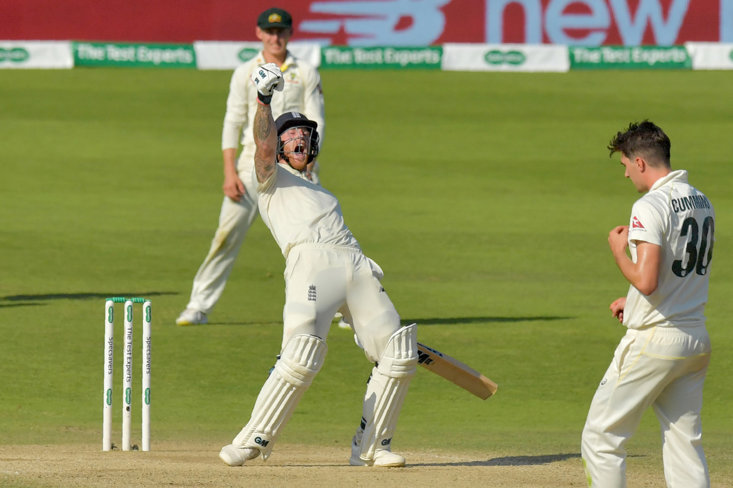 Even during this most extraordinary of summers, Test cricket has somehow found a way to entertain the masses from afar. A stunning three-match series against the West Indies went one way and then the other, as cricket went behind closed doors for the first time ever. Add in the wonderful First Test victory over Pakistan before the rain ruined the remainder of the series, and English cricket had once again proven itself to be one of the highlights of the sporting summer. Even the Third Test washout featured a magnificent double-century from Zak Crawley and Jimmy Anderson’s milestone 600th wicket.

So while the rest of the world seems to speed up around us a little more with every passing day, Test cricket remains the greatest reminder that sometimes it pays to be patient.

Before long we will all be back in the stands in our fancy dress, throwing around blow-up guitars and building beer snakes while 13 players dressed in white slowly go about their business. Anything else is just not cricket.