Football
Features
From Gerrard's contract to the ghost goal, the two sides have shared a colourful past
Simon Lillicrap
10:05, 28 Aug 2021

Jose Mourinho clung to the ball on the Anfield touchline, inciting anger from the home crowd as they felt their best chance at a Premier League title quite literally slipped away from them. He loved every second of it. That moment came nine years after the same manager stood on that same touchline as Luis Garcia’s ghost goal controversially sent Liverpool into the Champions League final.

This rivalry has ebbed and flowed but when the two teams were at their peaks in the mid-2000s, it produced some of the very best encounters English football had to offer. Of course, Chelsea beat Liverpool on the final day in 2003 to secure Champions League football and the huge investment began from Roman Abramovich, while Liverpool attempted to build their way back to the elite of European football.

Rafa Benitez’s role in this rivalry was not to be understated, he and Mourinho, who were appointed in the same summer, shared a bitter feud that meant they were often the talking point of each other’s press conferences. Then you have the sheer amount of fixtures played between the two sides over a matter of years, averaging five a season due to cup draws but one of the main talking points happened away from the pitch.

After Steven Gerrard had won the Champions League in Istanbul, it looked as if Chelsea and Mourinho had finally got their man as the Liverpool captain handed in a transfer request. A saga that lasted the entire summer unfolded, before eventually he u-turned, and signed a new deal at Anfield.

But all of this rivalry is now in the past, with both sides peaking at various points over the last few years. Despite sharing two of the last three European titles, they were never drawn against each other for an epic encounter, and their Premier League title run-ins have been with Manchester City rather than each other. 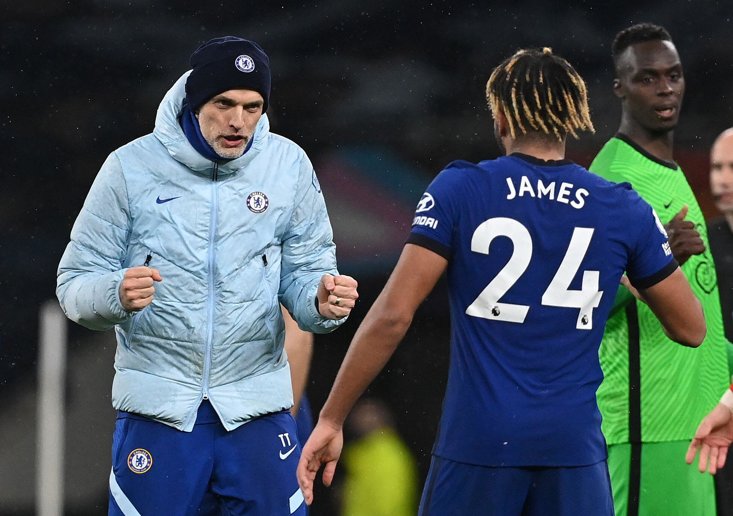 This season that could all change, and it's a brilliant thing for English football. For all of Manchester City’s Premier League success, these two have been England’s only European champions in the last decade and we want to see them do battle at their strongest.

With two German bosses at the helm, at the very top of their games, perhaps the Mourinho v Benitez rivalry could be brought back to life. The fans still don’t get on, the atmosphere is still electric when the two sides face each other, and now they are going to be competing against one another (and the two Manchester clubs) for all the major silverware.

At a time when the Premier League is looking like the strongest league in the world, with the other major European giants financially struggling, these two sides continue to improve. Liverpool don’t do things like Chelsea do, they don’t splash out on huge signings every summer, but that contrast in styles also makes this rivalry even more intriguing.

On Saturday afternoon we get to see this new modern rivalry open its next chapter. Liverpool’s injuries spoiled their last campaign while Chelsea only got going after Christmas. This season, for Tuchel and Klopp, there is no time to waste.