Sport stars making the successful transition from their respective fields to the big screen is nothing new. Dwayne ‘The Rock’ Johnson, the former professional wrestler, is one of the biggest box office stars on the planet, legendary bodybuilder Arnold Schwarzenegger is the most iconic action star in Hollywood history and OJ Simpson, well, he was good in the Naked Gun trilogy.

But some sports stars aren’t in it for the long haul, merely passing the time before they return to their day job, turning in admirable on-screen performances with little ambition to make it their actual career. Here, then, are our picks for five of the best sport star cameos in films... 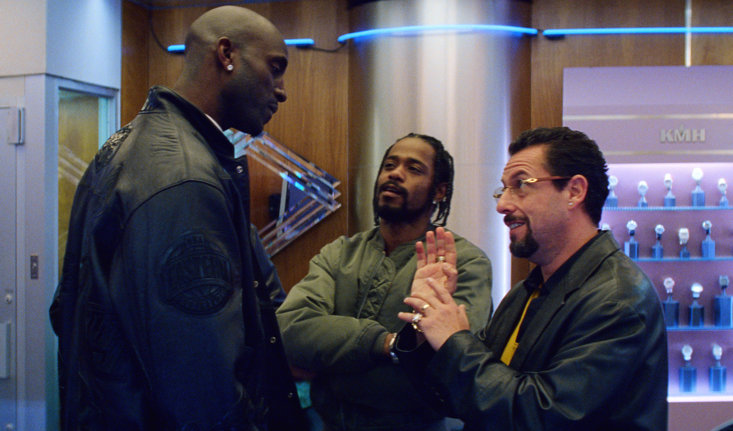 When Uncut Gems landed on Netflix at the turn of 2020, it should have come with a warning label, for it is the most anxiety-fuelled two hours of the viewer’s life. Following a day in the life of Adam Sandler’s dodgy gem dealer Howard Ratner, Kevin Garnett, one of the greatest power forwards in NBA history, makes a sizeable appearance in Uncut Gems as one of Ratner’s most popular customers - needless to say, things go awry for both Garnett and Ratner.

This is a brilliant performance from Garnett who holds his own against Sandler, who should really have picked up an Academy Award himself for the film. 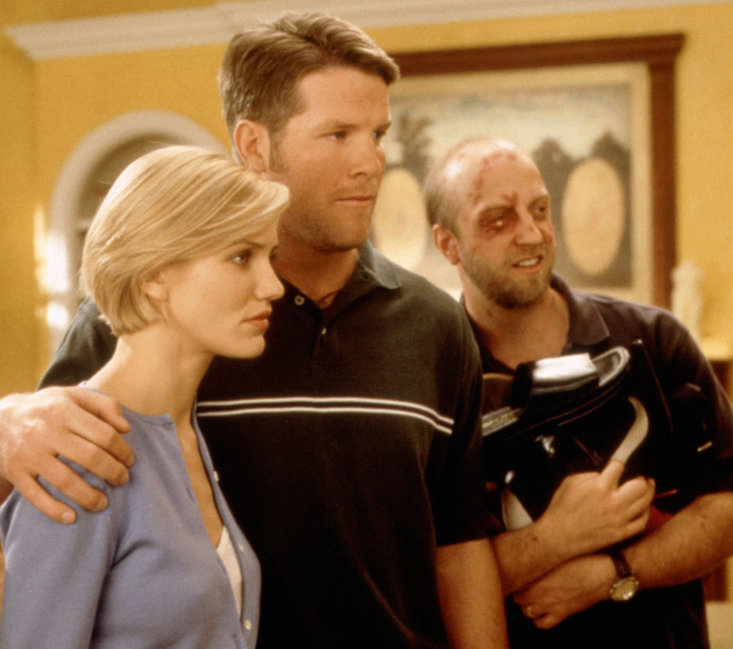 Film: There’s Something About Mary

The Farrelly Brother’s 1998 comedy There’s Something About Mary is a bona fide modern classic from beginning to end and it isn’t until the climax of the film that our next sport star cameo makes an appearance in the form of Green Bay Packers quarterback Brett Favre (or Brett Favrerere if you’re Ben Stiller).

Favre plays pretty much the only character who’s in love with Cameron Diaz’s titular character Mary that doesn’t resort to dirty tricks in order to win her affections. Not that that does him any good!

Best bit: “I’m in town to play the Dolphins, dumbass.” 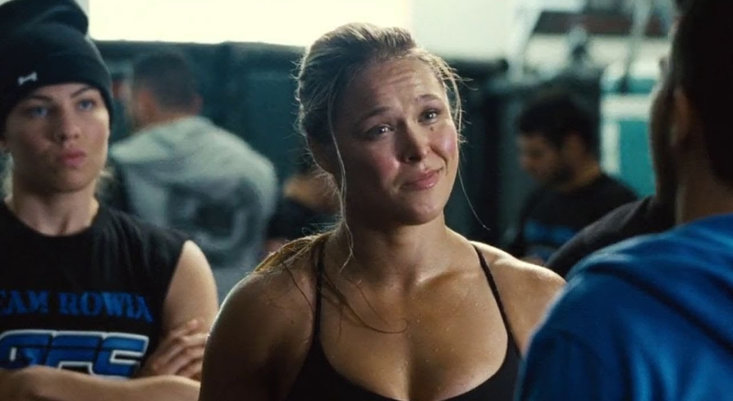 If you’re unaccustomed with Entourage, it was an HBO drama/comedy series that ran between 2004 and 2011 following the life of Vincent Chase, an A-list actor, and his ever-loyal entourage of childhood friends as they attempt to conquer the realm of Hollywood. Running for eight seasons, it was immensely popular so it came as no surprise that the gang would return for a feature film at some point.

Both the show and the film are jam-packed with cameos (no show has ever come close in terms of celeb appearances) but in the film, UFC legend Ronda Rousey gets a sizable amount of screen time as Turtle’s (Yes, there’s a character called Turtle) love interest.

Best bit: Ronda Rousey’s promise that if Turtle can last 30 seconds in a cage with her, she’d go on a date with him. He definitely doesn’t. 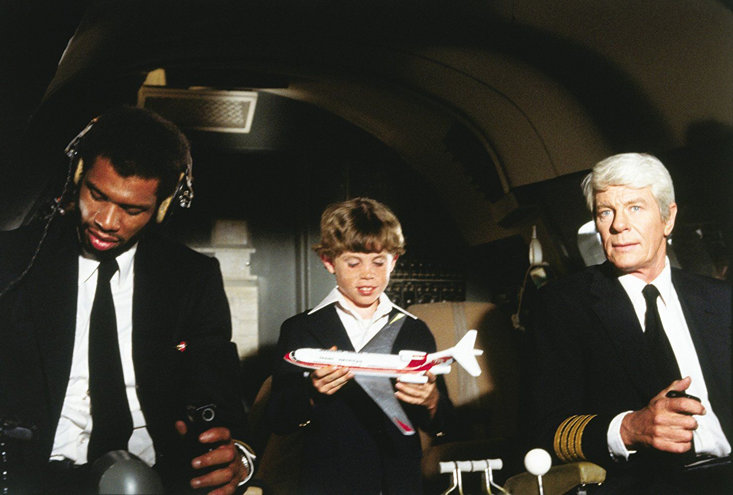 Airplane is arguably the Holy Grail of comedy writing, with an average of 2.6 jokes every minute across its 86 minute runtime, there’s probably no other film with a better gag-per-minute ratio. That means it’s not just the comedy actors that had to pull their weight to create this masterpiece (Even Leslie Nielsen was a serious actor before Airplane) and basketball legend Kareem Abdul Jabaar is impeccable.

Jabaar stars as Roger Murdock, co-pilot of the titular plane that’s on the verge of disaster. Or is he? One running joke is a young passenger’s eagerness for Murdock to reveal his true basketball-playing identity.

Best bit: The miscommunication in the cockpit: “What’s our vector, Victor?”

Okay, we’re cheating here a bit as Vinnie Jones is pretty much a full-blown actor rather than an ex-footballer who dabbles in the odd film or TV role. Lock, Stock & Two Smoking Barrels and Snatch have all been much more famous roles for Jones since he swapped studs for the silver screen but the Gone In 60 Seconds remake doesn’t get enough love and he’s great in it.

Playing opposite the likes of Hollywood heavy-hitters like Nicholas Cage, Angelina Jolie and Robert Duvall, Jones plays the excellently-named Sphinx, a mute mortician who has one line in the entire film and, let’s face it, as Jones always does, completely steals the show. His work under Guy Ritchie might be considered his best, but this could be the most fun.

Best bit: At the film’s climax, Jones utters his only line in the entire film which turns out to be oddly profound.