Football
Features
Some of the top flight's great young hopes are currently lighting up one tier below
Sean Cole
07:00, 08 Dec 2019

It is one of English football's quirky bits of trivia... For which team did David Beckham make his league debut? The answer is Preston North End.

Beckham memorably found his feet in league football as a loanee at Deepdale before going on to make his name at Manchester United, while there are other notable cases of players dropping down for their first experience of first-team football.

For a young player stuck on the fringes of the first team, or looking to prove themselves in senior football, going out on loan can be a make-or-break experience. In a new environment, under pressure to win points, some struggle to make an impact while others flourish.

Here are five Premier League youngsters currently proving their worth in the Championship.

Still only 19, and not even a permanent member of the squad, Conor Gallagher has become the beating heart of Lee Bowyer’s Charlton. The manager no doubt sees something of himself in the wholehearted box-to-box midfielder, who combines a tireless work rate and technical quality with goalscoring instincts.

He’s found the net six times in 19 games, including some well-taken finishes and a long-distance rocket against Derby, which led to an England Under-21s call-up in October. Long term, Gallagher looks as if he would fit in well as part of Frank Lampard’s youthful revolution at Chelsea, so Charlton supporters will just have to enjoy his performances while they can. 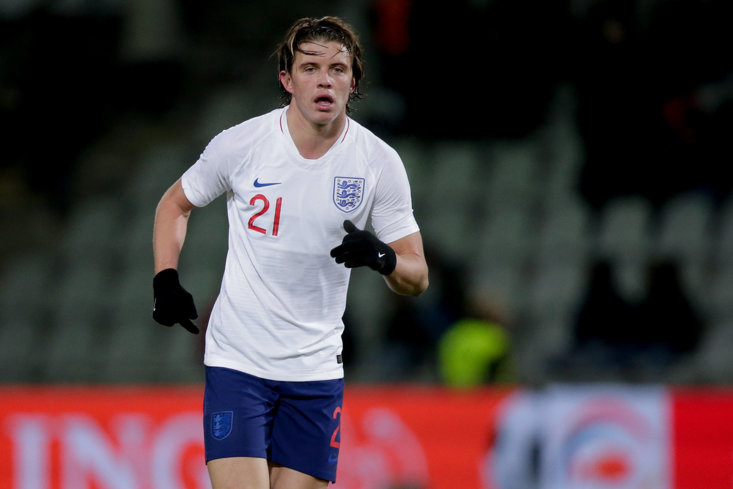 Leeds might not be scoring quite as freely this season as they previously did under Marcelo Bielsa, but they haven’t needed to thanks to a superb defensive record. The one major addition in this area of the team has been centre-back Ben White, who has impressed with some dominant displays. He’s good in the air and comfortable on the ball too, enabling Leeds to play out from the back.

White only turned 22 a couple of months ago but the Brighton loanee has shown real maturity. Having previously had spells at Newport County and Peterborough United, this is his first taste of the Championship and he hasn’t been overawed. He’s played every minute of every game for the division’s meanest defence, helping to keep 11 clean sheets and attracting the interest of bigger clubs.

West Brom are the Championship’s top scorers and Grady Diangana has made a sizeable contribution to their attacking prowess, grabbing four goals and six assists. The winger, who was born in DR Congo but moved to England at the age of four, is thriving as part of Slaven Bilic’s freewheeling team.

Diangana made 21 appearances for West Ham United last season but often came on from the bench. In contrast he’s been a guaranteed starter for the Baggies and has benefited from regular playing time. Quick, clever and tricky, he’s a nightmare for defenders to deal with, putting them on the back foot and breezing past them with ease. 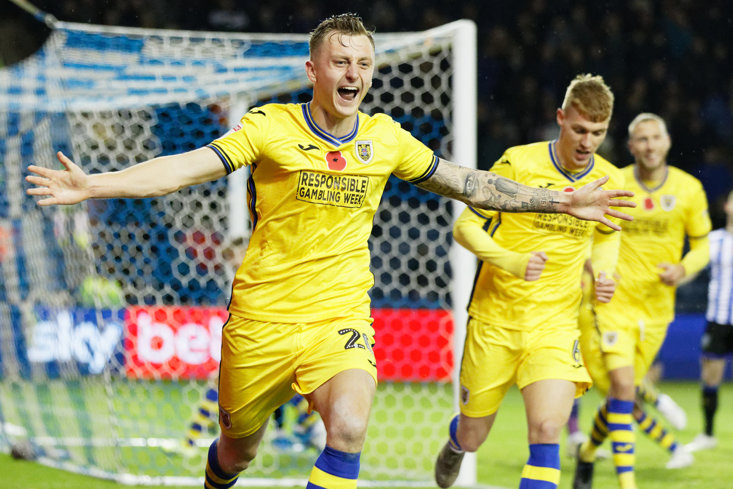 Despite starting the season on the bench, Ben Wilmot has grown in importance over recent weeks. The Watford centre-back, who was signed from League Two Stevenage last year, is still only 20 years old but has already become a key figure in the Swansea defence.

As well as his solid defensive performances, Wilmot has also chipped in with two vital goals, both from corners. The first proved to be the winner in the South Wales derby, while the second rescued a point away to Sheffield Wednesday deep in injury time. With Watford’s backline struggling, some supporters are wondering if it was wise to let him go.

It was starting to feel like now or never for Ovie Ejaria. The talented midfielder wasn’t going to make the breakthrough at parent club Liverpool but didn’t want to become stuck in an endless cycle of loans. He spent the second half of last season at Reading and returned in August, with the deal set to become permanent next summer.

Ejaria’s previous spells at Sunderland and Rangers were largely disappointing but he seems to be much more settled at the Madejski Stadium, using his silky close control, appreciation of space and eye for a pass to good effect. He looks more determined to impose himself on games and start scoring the goals that he’s undoubtedly capable of.