The simple fact of the matter is that rugby players are fitter, stronger and bigger today than they have been at any other point in history. The demands of the modern game make it an enthralling watch, but these physical progressions have also led to serious safety concerns about the players’ welfare.

So with collisions aplenty set to re-emerge on our screens with the return of the Six Nations Championship over the next fortnight, we were wondering exactly how ferocious the collisions in a regular international rugby match have become.

“They are getting so big we are often seeing injuries that we only usually see in motor vehicle accidents,” Dr Lorenzo Masci, a Consultant Sports Physician at the Institute of Sport, Exercise & Health in partnership with HCA Healthcare UK, tells us. “I saw an injury of a player who had sustained a sternal fracture, the bone at the front of the chest wall where the ribs come in. You don’t see those injuries unless you have been in a major motor accident.”

Let’s start at the beginning, with the development of the modern-day rugby player. According to research by CNN, the average All Black back is four inches taller and 14kg heavier than they were in 1974. That is a remarkable physical growth rate that exceeds all other sports. Over the same time period American footballers, tennis players and swimmers have all grown but by far lesser measurements than the average rugby player.

Research by New Zealanders at the Hutt Old Boys Marist Rugby club, using electronic mouth guards and tracking patches stuck behind the ear, found that although most recorded tackles lie somewhere between 10-20 G’s, some tackles can produce a similar G force as those received in a car accident. And for forwards this can happen multiple times over an 80-minute period, with 50 tackles per game becoming a regular milestone for some. The same team of statisticians recorded the 205G measurement, using the King-Devick test.

According to Dr Masci, and contrary to popular belief, it is not the person being tackled who is at the most risk but instead the tackler. “They've looked at the forces and they've found if you come in with your dominant shoulder then the force is higher, and also if you come in from the front. What they're actually suggesting in rugby is to train players to tackle diagonally, rather than tackling front on. Then also to tackle with their non-dominant arm which takes a bit of training because the dominant arm is stronger.” 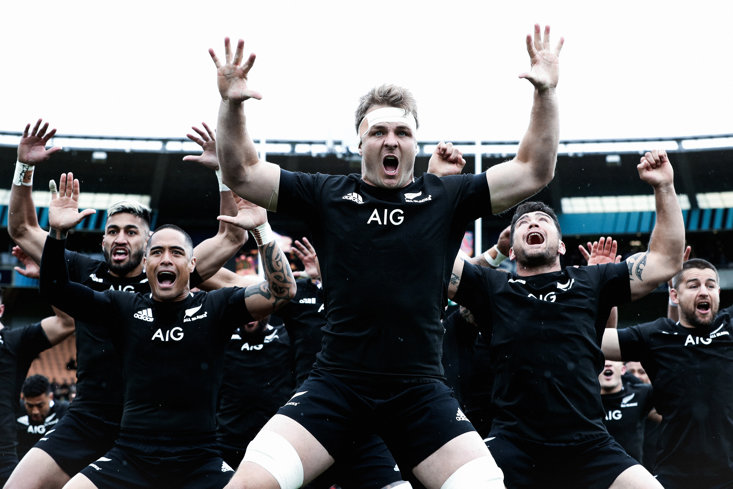 The main concern with high-impact injuries of this type is that they can cause potential damage to the head and neck, which is of particular concern given the links between multiple concussions and dementia. In fact, away from rugby, the NFL were forced to settle for $765m over concussion-related brain injuries among 20,000 retired players.

According to TheBlitzDefence, between 2006 and 2009 just two rugby union players attributed their retirements to brain injuries or repeated concussions. For the period between 2016 and 2019 that number had shot up to 35.

However, Dr Maschi adds, “As far as a general overall risk, there is no definitive link that competing in contact sport will necessarily contribute to cognitive decline as you get older. It might be that some people are genetically predisposed to it for some reason. They are trying to find that gene that could do it.

“For overall injuries if you are looking at rugby generally, players tend to sustain significant injuries that unfortunately mean that their quality of life could be disrupted or decline.

While there are greater concerns, the thirst of players to play their role in rugby’s increased physicality never wanes. They simply see it as an occupational hazard. And besides, there are more safety rulings than ever before and extra substitutions too, which helps. “You can have forwards doing 50 tackles per game, which is a huge number of tackles,” Dr Masci adds. “That is why they are usually substituted around the 50-60 minute mark as you just can’t sustain that.”

Rugby is doing what it can to make the game safer without removing the essence of the sport at the same time, and the result is that we currently have an ever more risk-aware game but one which continues to thrill with its increased collision rates and high-speed duels.

As rugby gets safer, it gets tougher too. And that’s the way we like it.