Football
Features
The 22-year-old has to produce in Mikel Arteta's side this season
Simon Lillicrap
12:16, 20 Aug 2021

Martin Odegaard is at a hugely decisive point in his footballing career, even at the tender age of 22. He was the most talked about teenager in world football for several years, and the hype around him shot through the roof when he signed for Real Madrid at the age of 16, putting him on £40,000 a week.

When I was 16, I earnt £4.50 an hour washing pots at the Farmers Arms which meant I would have had to work for 24 hours a day, for 370 consecutive days to earn what Odegaard did in one week. Anyway, I digress, it didn’t quite work out for the Norweigian youngster at the Santiago Bernabeu, but some successful loan spells have seen Arsenal splash out £30m on the attacking midfielder.

This is a sliding doors moment for Odegaard. Does he become just another teenage sensation who never fulfilled their potential, just as Freddy Adu did, or does he seize the opportunity he has been afforded in the biggest league in the world? Clearly he possesses a bucketload of talent and is unlikely to end his career with the Las Vegas Lights at the age of 29, but then again he is also unlikely to date JoJo, so it is swings and roundabouts in terms of comparisons to the American that was dubbed ‘the next Pele.’

If he is to kick on and prove that the hype around him five years ago was justified then he has to do it at the Emirates. He has been selected as the man to fill the creative void that has existed at the club ever since the decline and departure of Mesut Ozil and at a figure believed to be around £30m he could prove to be a bargain, given the club were also tempted by James Maddison, who would have cost the club at least twice as much.

With a 14 appearance loan spell yielding one goal and two assists last term, Mikel Arteta was able to work with him in training and see the quality he was able to produce. He was also able to see how he worked alongside some of his other forward players and judging by this permanent deal, he liked what he saw. 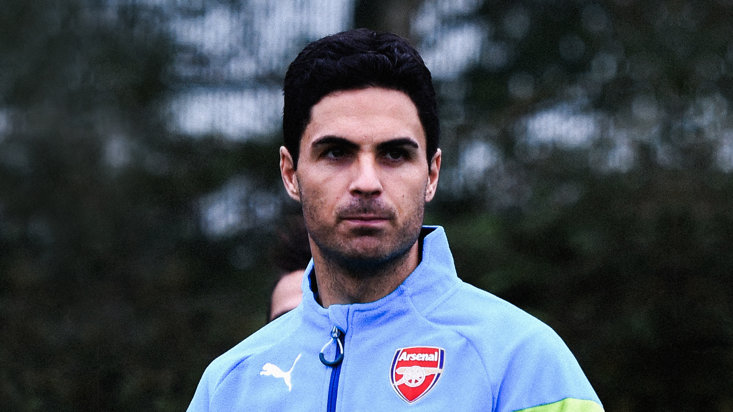 But those numbers are going to need to improve if Arsenal are going to improve. Odegaard has now, for the first time in his career, been chosen as an elite team’s starting number ten, and the majority of the Gunner’s creative responsibility now falls on his shoulders. He’s been in the game for a long time, but he is still only 22 and at a club that seems to be steadily regressing, this is a tough ask.

Can he handle the biggest responsibility he has ever faced in his career at a club which is not all that harmonious? There are still big question marks around Arteta and given the club have already spent over £100m, with Aaron Ramsdale still to join, he has also been well-backed.

Failing to qualify for European football again would be a huge disappointment for this Arsenal squad given the extra investment, but on the positive side, they have just recruited another young player who could progress with the club over the next five years. Alongside Emile Smith Rowe and Bukayo Saka, Arsenal now have a core of young creative talent that should provide bucket loads of chances for their high-profile forwards.

For Odegaard himself however, this is where he has to make his mark. He has all the tools to do so, but now the team will turn to him when they need to create something. If he can take on the burden of that creative responsibility then he could well flourish, and Real Madrid could regret ever letting him go.