Motorsport
Features
The Baja 1000 isn't the only race to feature some unique elements
Simon Lillicrap
17:00, 24 Nov 2020

As the Baja 1000 drew to a close in Mexico this weekend it marked the end of one of the craziest races in the world on one of the globe’s most unpredictable tracks. Most racetracks stay the same, but not this one. Spectators have been known to build jumps in the dead of night, dig makeshift water traps or even set up booby traps to catch out unsuspecting drivers!

On the Baja California Peninsula on Mexico’s Pacific coast, drivers completed the 1000-mile course on Sunday after five days of racing. Just finishing this gruelling race is a huge achievement. The Baja 1000 got us thinking, though. Just what are the wackiest, scariest and most exciting race tracks anywhere in the world? We’ve picked out our top five. 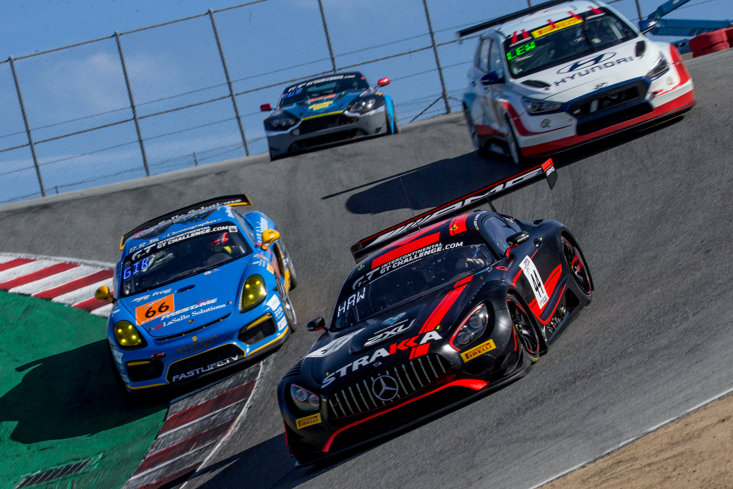 One of the most famous race tracks in the world and the track we simply could not master on Gran Turismo back in the day, this Californian beauty makes it onto the list thanks to the most famous and treacherous corner anywhere in the world, the Corkscrew. Featuring a blind crest and apex in the approach to the initial left-hander, it then drops 18m - the equivalent of six stories - down through the right hander, both of which makes up the famous turn eight.

The braking forces mean you experience massive negative G force, followed instantly by lateral G and then finally positive G, all within the space of a couple of seconds. The drop, the blind turn and the difficulty make this one of the toughest corners on the planet and earns Laguna Seca its spot on this list.

The Isle Of Man TT Mountain Course, Isle of Man 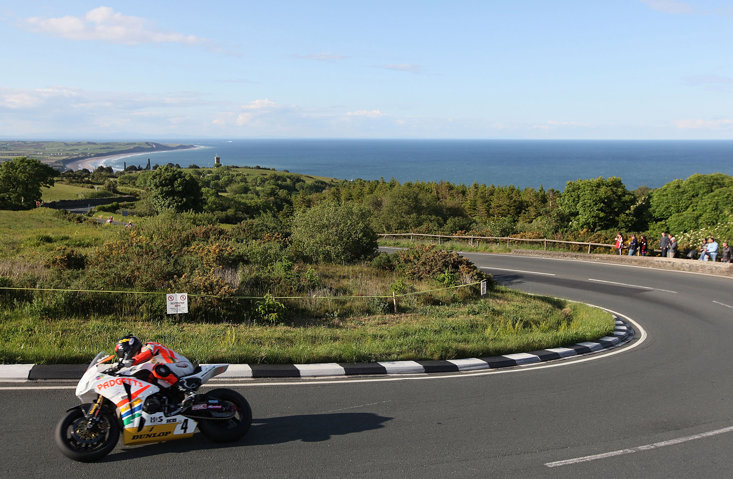 One of the most iconic and historic motorsport events in the world, the Isle of Man TT dates back to 1907. We’ve enjoyed this race for over a century but its Mountain Course simply defies belief. The speed the motorbikes in particular reach around this track, on public roads, is simply insane, to the extent where the lap record set by Peter Hickman saw him average a speed of 135mph.

Speeds like this are dangerous, and the course has sadly claimed 260 riders’ lives since 1911, but the competitiveness and sheer bravery is what makes this so exciting. The Mountain Course features stunning scenery of the island, but truly, this one is all about speed.

Forget the Formula One street course, this rally track is a belter. Starting with the glitz and glam of Monte Carlo harbour, with the millionaires and super yachts watching on, this track really does have it all. Curving through the tight streets at first, it then weaves its way towards the jaw-dropping Alpes-Maritimes mountains, which produces some of the most spectacular opportunities for motorsport photographers.

Often in the snow, we get to see some amazing hill climbs and scenery on the way to the finish, including a combination of eight hairpin turns also known as switchbacks, but sometimes we don’t see much at all. You see, the testing terrain also features a couple of stages driven in the dead of night, where visibility is so low drivers are completely reliant on their navigators. Still, when daylight blossoms the views will take your breath away. 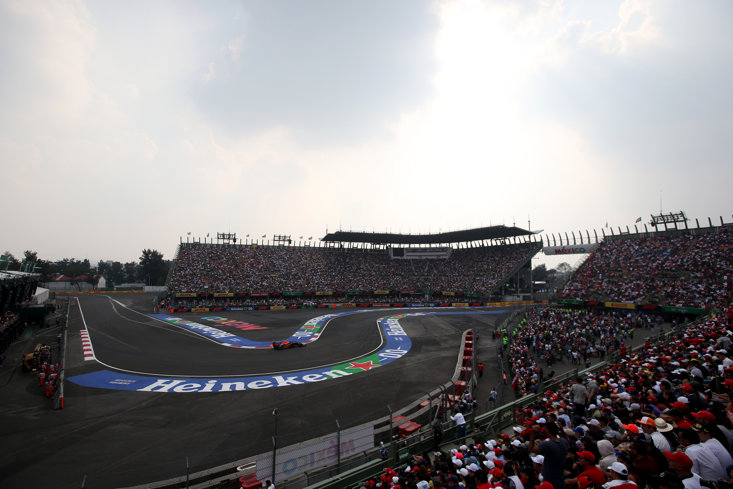 Something that will also take your breath away is the extreme altitude at the highest racetrack in the world, the Autodromo Hermanos Rodriguez track in Mexico. Along with the Baja 1000, it seems the Mexicans certainly know how to do extreme motorsport.

Returning to the Formula One calendar back in 2015, this circuit is a dizzying 2,285 metres above sea level, making it more difficult for the brain and cars to perform with little oxygen. There is just 78% of the oxygen in the air at this level compared to that at sea level, leaving the cars and drivers down on power. With overheating and braking issues aplenty, this track is simply a battle to survive.

Now this is a racetrack. The most northerly permanent race track in the world, the aptly named Arctic Circle Raceway is just 19 miles from the arctic circle. At 2.33 miles it is also Norway’s longest circuit, making it the perfect place to hold Norwegian 24-hour races, but there is just one problem (or benefit) to that… The sun doesn’t set in summer!

Holding 24-hour races in complete daylight is certainly a novelty, but you wouldn’t get bored of looking at the scenery, even for 24 straight hours. Surrounded by stunning mountains and trees, this circuit is one of the most picturesque on the planet, often with snow settling on the mountain tops. Wrap up warm though, temperatures rarely exceed five degrees!