Motorsport
Features
The sport began off the back of some ingenuity during prohibition
Simon Lillicrap
16:00, 08 Nov 2020

Rugby was invented by a private schoolboy, tennis was the sport of kings and Formula One was dreamt up in a boardroom. NASCAR, on the other hand... well, that was created by criminals. With the thrilling finale of the NASCAR season being played out at the iconic Phoenix Raceway on Sunday, it’s worth taking a few moments to consider the outrageous origins of this incredible sport.

It all started with moonshine. Named as such because, under the light of the moon, Americans had been creating their own form of high-proof distilled spirits such as whiskey for decades. But the government shot themselves in the foot. You see, it wasn't until the prohibition law, which gave the federal authorities the power to stop the manufacture, sale or importation of ‘intoxicating liquor’, came in in 1919 that things really took off. If there are two things that Americans loved, it was alcohol and not paying tax. It was the perfect storm.

To avoid detection this illegal alcohol was distilled and transported in the dead of night. Making it was like creating a potion, but moving it across the country was like pure magic. Using regular looking, or ‘stock’, cars from the outside, these cars had to be something special on the inside in order to outrun the police, especially with up to 100 gallons of ‘liquid thunder’ on board. Good job they were. 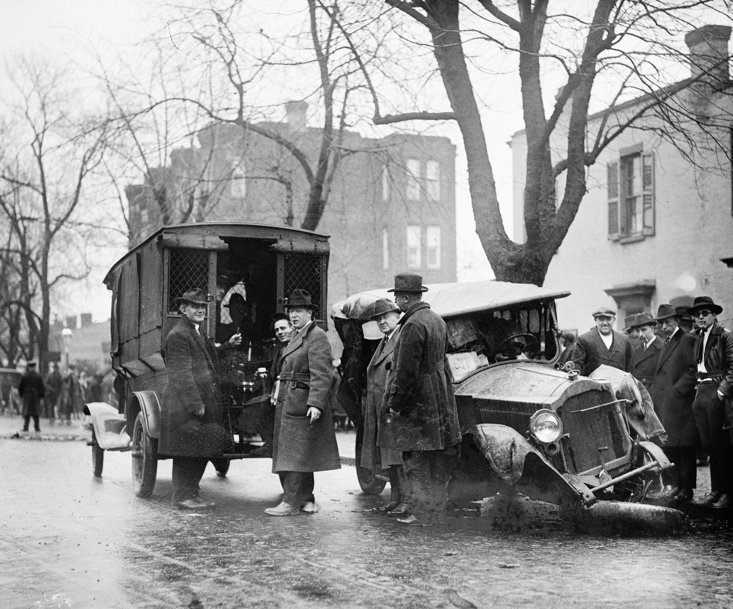 CARS WERE MODERNISED AND STOCKED WITH BOOTLEG ALCOHOL

The suspensions were stiffened so the cars didn’t buckle under the weight of their precious cargo, the engines were souped up, tuned to perfection or in some cases replaced completely to increase horsepower, while the actual hiding of the moonshine ranged from the simple to the sublime. The floorboards, and rear seats were removed to create room while some cars were fitted with extra fuel tanks specifically for alcohol, some simply filled water bottles like a 17-year-old at a festival, and some just threw a few coats over cases stored in the extended boot.

The beauty of these vehicles was their standardised outward appearance. The Ford Coupe was a popular model because its powerful v8 engine that produced 65 horsepower out of the factory was easy to tune and from the outside it looked completely innocent. The top speed was boosted from 65 to 75mph but it wasn’t just this speed which helped them gain the upper hand. In fact, the cars rarely reached those speeds on tricky country lanes. 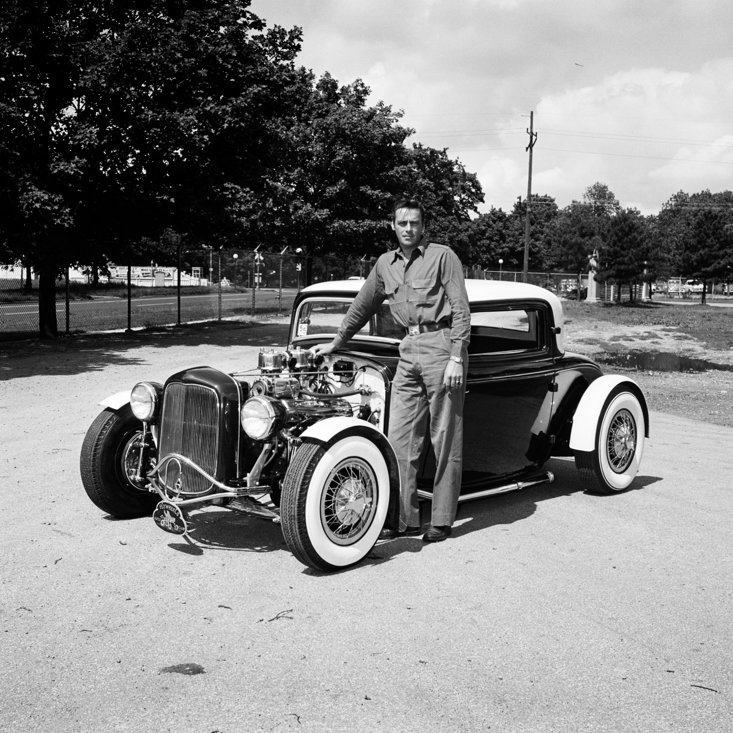 REGULAR STREET CARS WERE FITTED WITH THE MOST REVOLUTIONARY ENGINES AVAILABLE

The real skill lay in the hands of the drivers. Locals who knew every inch of the roads were entrusted to be ‘moonshine runners’ and their ability was unrivalled. To make them almost undetectable in the pitch black, the brake lights were disconnected, while some even drove at high speeds down the road with no headlights on - completely blind! It was the biggest game of cat and mouse the world has ever seen, in fact famous moonshiner Roy Hall enjoyed an almost friendly rivalry with the Atlanta police, to the extent where they called him “a genius at the wheel”.

With thousands of drivers and moonshine producers across the country, almost everybody thought they had produced the perfect car or had the most skillful driver. There was only one way this was ever going to go. Racing. Even before the prohibition law came to an end in 1933, drivers regularly met up for unofficial races across the country, and the moonshine trade and the skills of the drivers were not wasted after 1933.Although the law had come to an end, Moonshining still continued as a way to avoid the heavy taxes and strict regulations that came with producing alcohol. Although some independent stock car races existed during the 1940s, none accepted ‘bootleggers’, worried they may tarnish the events. 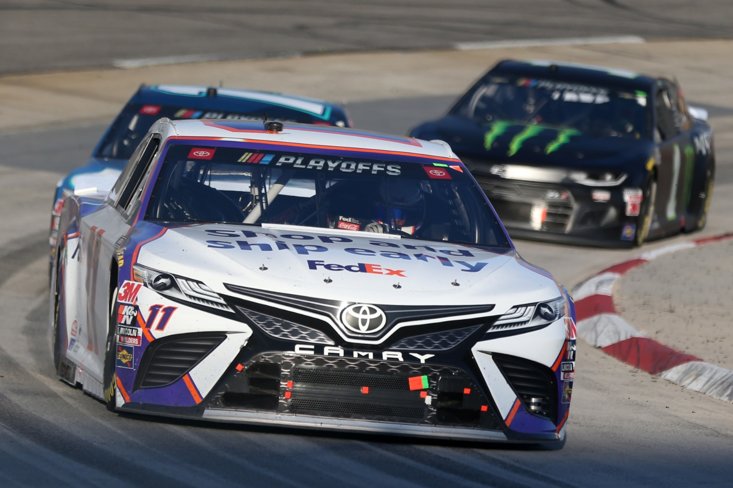 THE SPORT IS NOW A MULTI-BILLION DOLLAR INDUSTRY

However, this is where William ‘Bill’ France Sr, the godfather of NASCAR, stepped up to the plate. Hailing from Daytona, a hotbed for racing enthusiasts, he had become frustrated with the dishonesty of race promoters and how the rules changed from race to race and decided there should be a governing body for stock car racing. In 1948, NASCAR was born, with France serving as its first president and the very first race taking place in Daytona. Most importantly, almost every single driver in that debut race was a bootlegger, including the winner Red Bryon.

They had arrived, and this was their sport. Bryon is joined in NASCAR’s Hall of Fame by fellow bootleggers Junior Johnson and Lloyd Seay, and the origins of this sport are deeply rooted in the moonshine industry. The cars now boast nine times the horsepower they did back in the day, top teams are now worth an average of $150m each and the France family has a fortune estimated to be over $5.5bn. And it’s all thanks to the prohibition law and the ingenuity of those original boy racers, millions of people now get to witness one of the most exciting sports of them all.