Football
Features
The record from the world's first and best number nine will surely never be beaten...
Elliott Bretland
10:00, 05 May 2021

Dixie Dean was officially the world’s first football number 9 and a true goalscoring legend. On this day in 1928, his hat-trick against Arsenal took him to that magic tally of 60 league goals in a season, a total nobody has come close too since. Forever remembered with a statue outside Goodison Park, the Everton striker’s record of 60 goals in a single season will surely never be beaten.

At Everton’s home ground on May 5 1928, 60,000 Evertonians gathered to watch Dean attempt to break George Camsell’s record of 59 goals and catch a glimpse of the league trophy. Having scored two goals in the opening ten minutes, one header and one penalty, the remaining 80 minutes were a case of Dean trying desperately to score and the Arsenal defenders doing everything they could to stop him.

Time and time again the Everton players supplied him with chances, before finally the moment came. It was another header from a corner, a trademark of the number nine, that brought up the record. 60 goals in 39 league games, and twelve in his final five appearances of the season.

"He belongs to the company of the supremely great, like Beethoven, Shakespeare and Rembrandt,” former Liverpool boss Bill Shankly said of the iconic striker, just before Dean suffered a fatal heart attack at Goodison Park in 1980, after watching the Merseyside Derby. 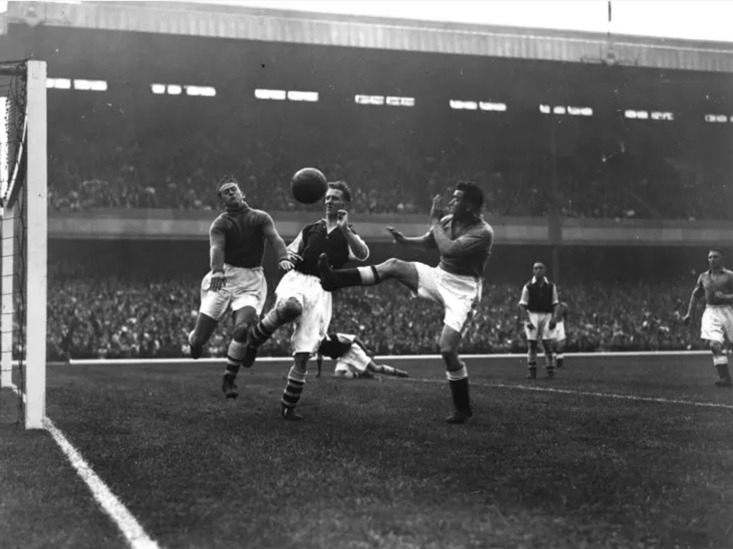 Known by the name ‘Dixie’, though he and his family actually preferred for him to be called Bill, according to historian Gilbert Upton at his first club Tranmere, the moniker originated from his being called ‘Digsy’ referring to him digging his fist into a girl’s back during childhood games of tag. 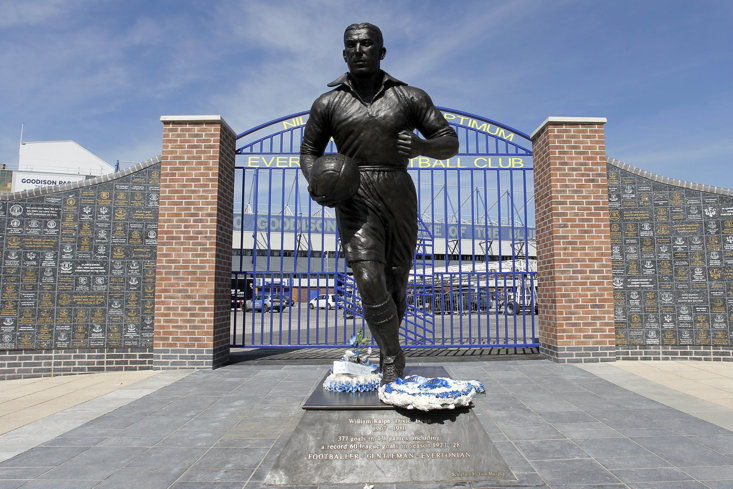 Everton have always had great, fabled number 9s from Joe Royle and Bob Latchford to Graeme Sharp and Duncan Ferguson. It seems fitting that the current incumbent of the famous shirt, Dominic Calvert-Lewin, is among the goals right now.