“Body shot, body shot, BODY SHOT!” trainer Rick Ramos shouted from the corner. Her opponent was deflecting her top aim with ease. It was only the second round, and investment banker-cum-boxer Jessica McCaskill had a lot to do if she was to upset the undisputed world welterweight champion Cecilia Brækhus. A fighter who had removed all before her with relative ease and had a place in the record books waiting, if she could first dispatch this short slugger from St. Louis.

Brækhus first won world titles in her 11th fight, and defended them on a further 25 occasions, taking her within a hair’s breadth of the great Joe Louis’ record. She shared the record for most consecutive title defences in the same division, a boxing record first set when Louis kept hold of the heavyweight championship for a 13-year stretch from 1937.

Whilst Brækhus has been occupying Mount Olympus for the past decade, at 222 South Riverside Plaza, Chicago, Illinois, directly opposite Union Station and in the shadow of the iconic cigarette pack-looking Willis Tower, is where you’ll usually find McCaskill. For this is the location of Chicago brokerage giant RJ O’Brien & Associates, and for whom McCaskill operates full-time as a financial analyst. 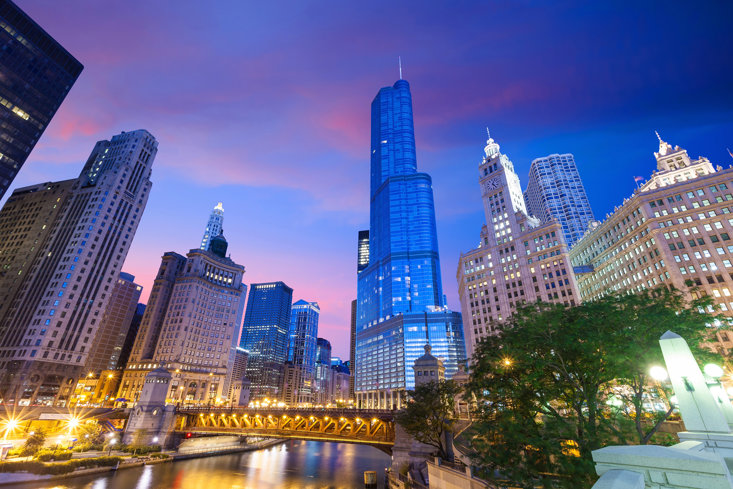 Willis Tower, Chicago, where McCaskill operates as a financial analyst

Boxing isn’t the job. It’s the passion, and within this mid-August fight, approaching her 36th birthday, she’s running out of time to make that passion count. She needs to break Brækhus.

McCaskill’s indiscipline had been sporadically illuminated in the subsequent rounds after the second, but a big right hand in the fifth that landed perfectly seems now to have almost sounded the countdown to the conclusion. This was her moment; this pugilist needed simply to punch and persevere. McCaskill had the reach advantage over her Norwegian opponent, but was marginally shorter and lighter in stature. There were some wild lunges, frustrated jabs and obvious tiredness despite the reduced round times and at the end of the tenth, as the bell dinged, the Queen, and the woman who would be, traipsed back to their respective corners without celebration.

Upon re-entry to the centre, Brækhus took her rival’s hand, shook it, and bowed. If she was to abdicate, she would be doing so with grace and decorum. Brækhus had been the more accurate puncher, landing 32% of her punches to McCaskill's 17%. But McCaskill wanted it more; she was literally the kid from the streets, who as a child had to sleep in the back of a local church and - with proper use of the adverb - literally had to fight to survive. Not knowing her biological parents until she was 17, McCaskill and her brother had to be raised by their great-aunt Christine, the woman McCaskill refers to as her "Mom".

"My mother went through a divorce and we just fell through hard times and it was around the fourth grade," McCaskill told Sporting News in 2018, "We ended up living in the back of a church. We got kicked out of our house. Money wasn't around. 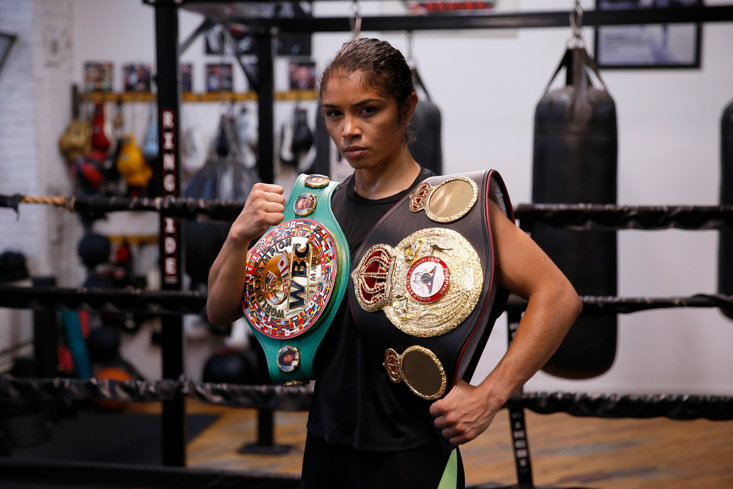 Jessica McCaskill, the woman behind one of boxing's biggest upsets (Getty Images)

Through those ten gruelling rounds, to Brækhus' 269 punches, McCaskill had thrown an almighty 499.  Almost twice as much. She drew on every inch of her life experience. She fought, just like she’d always done.

“To the judges scorecard,” the booming voice rang out, amplified by the lack of attendance within the Tulsa ring of 2020, “Here are the totals. Judge Karen Holderfield has the bout even, 95-95, Judge David Sutherland sees the bout 97-93; and Judge Gerald Ritter sees the bout 97-94.

“The winner by majority decision and the new………”

Jessica McCaskill, the part-time boxer, had become undisputed world champion. And history maker. After ten, battling bruising rounds, she declared this win was for her: the “fourth-grade homeless” version of her. She had been the 6/1 underdog facing “The First Lady” of women’s boxing. Brækhus, the pugilist of 36 fights: win, win, win etc….had been the overwhelming favourite to defend her multiple titles for the 26th time. Cecilia Brækhus was just one agonising win away from breaking the most unbreakable of records, which has stood for 70 years, and would have created a new standard for the sport. Whilst others would have crumbled, Brækhus showed the class as to why she had been at the top for so long, the dethroned Queen magnanimous in defeat. 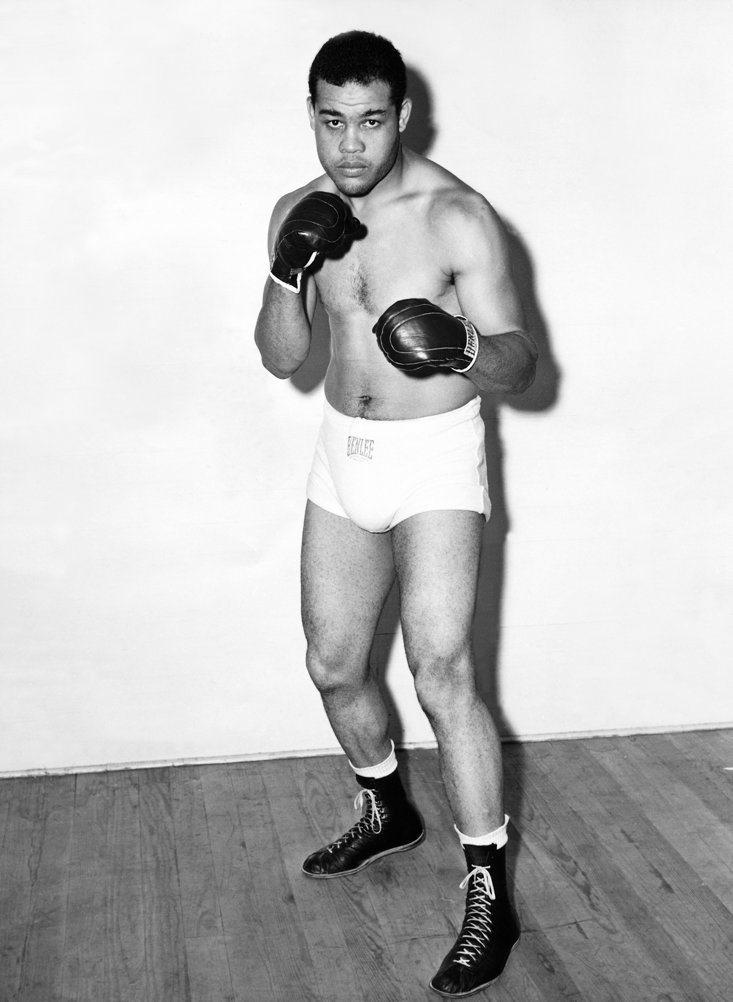 The one-time homeless boxing moonlighter Jessica McCaskill had denied history and written her own with lightning.

“This is for the little girl that just didn’t care what people thought about her, and learned to love herself even though she was really weird,” she declared in the Oklahoma ambience, “And for the me now that sacrifices everything to put this sport first and make a difference.”

Jessica McCaskill had become the once-broken, now broker, boxer with the belts to place on her Chicago-based office desk, on her heroic return to the day job.