Football
Features
The midfielder's foul cost United on Sunday, but it's not the first time
Kris Voakes
16:00, 02 Nov 2020

Paul Pogba did the honourable thing on Sunday night. He stepped up to the microphone and admitted his error in handing Arsenal their match-winning penalty against Manchester United at Old Trafford.

During that first glimpse of him in 2011, playing for United’s under-18s against Modena in a friendly tournament just outside of Sassuolo in northern Italy, he looked like an absolute machine. He was dominant on the ball, covered ground in a split second off it, read the game superbly, and played with the maturity of a player 10 years older than his contemporaries.

Yet there was the odd moment where he would switch off and be caught overplaying or taking too long on the ball. The game looked too easy for him, and it was as though he thought the same in his mind. He’d make the occasional error that was completely out of keeping with everything else that was in his armoury.

It would be the same old story in subsequent sightings of the young Pogba. In an under-19s international between Italy and France later that same year, he was absolutely running the show. Despite being flanked by teammates who themselves would become top-level pros including Samuel Umtiti, Abdoulaye Doucoure and Lucas Digne, there was no doubt who the star of the show was.

And then, out of nowhere, he would again lack a bit of focus, lose the ball, pull back an opponent in his desperation to make up for the mental error. It all looked and felt like a trait that would be knocked out of him when he stepped up to the senior ranks and played in higher-stakes games in front of bigger crowds. 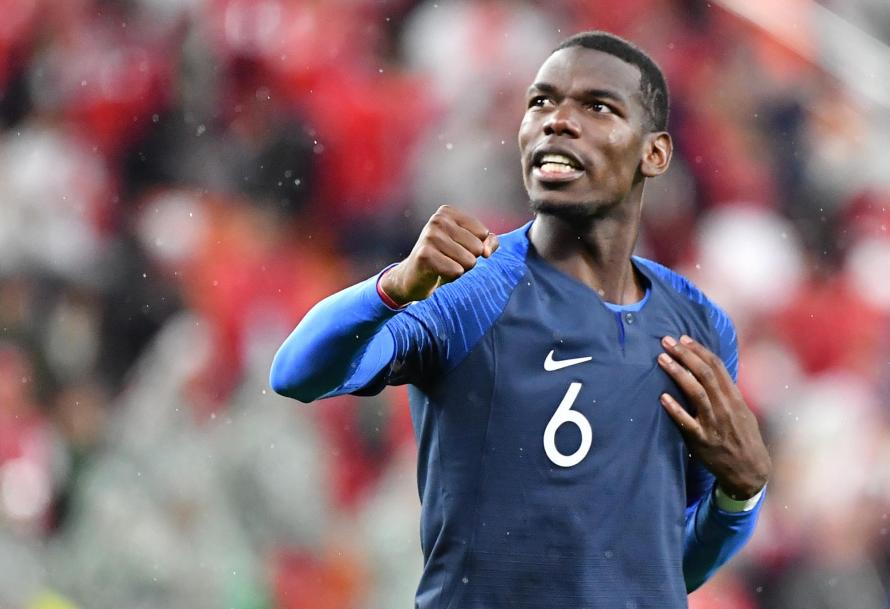 But while he has gone on to win a World Cup with France and countless club medals – including four straight Serie A titles with Juventus – those same old lapses are apparent in the 27-year-old Pogba just as they were in his 18-year-old self.

His explanation for his part in Arsenal’s winner on Sunday was telling. “Maybe I was a bit out of breath because I was running just before, and that made me do this stupid mistake,” he told the BBC’s Steve Wilson after the match. Tugging for air, lunging to make up the half a yard lost… it was a classic Pogba error.

He has had periods at United where he has made his £89.5m transfer fee look like an absolute bargain. The two-month spell after the appointment of Ole Gunnar Solskjaer as interim manager was a particular highlight as the Frenchman chalked up eight goals and five assists in the first nine games after Jose Mourinho’s departure. He looked to have been freed up. He appeared focused. He came across as a newly determined figure. 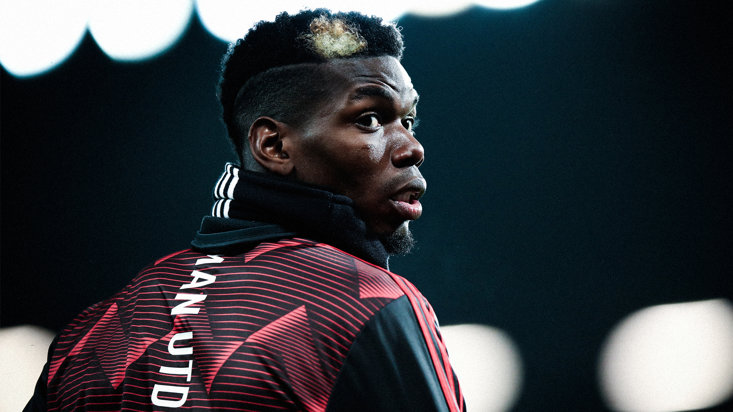 All of that has been in short supply for too much of his time at Old Trafford though, and those moments of negligence can be costly at the very top level, as proven by Arsenal at the weekend. Pogba seems to appreciate that there are elements of his game which need to be improved, adding on Sunday, “I am not the best defensively and I have to work on this.”

But it is his ability to keep his mind focused at every moment that arguably needs the greatest amount of work. He has so much talent that he could still be one of the very best footballers of this era, if only he can learn to stay in the right head space for 90 minutes. It is often said that determination is more important than talent, and Pogba’s is very much a case in point.

For Manchester United’s sake, but more pertinently for his own sake, Pogba needs to locate that extra two per cent inside him which keeps his mind in the moment. We all know he can be a difference-maker on his day, but if he doesn’t iron out the kink in his game which sees him give opponents a chink of light, then he is destined never to deliver to the full extent of his boundless potential.