Football
Features
Mauricio Pochettino has been linked to a variety of top clubs across Europe
Jack Porter
06:55, 22 Nov 2019

With many a Tottenham fan still coming to terms with this week’s shocking news that Mauricio Pochettino had been sacked and replaced with Jose Mourinho, supporters of other clubs have quickly started to contemplate the possibility that the Argentine might soon be leading their troops instead.

The former Espanyol and Southampton boss made a real name for himself over his five-and-a-half years in north London, and while a well-earned break from the game could be one option there are a slew of huge clubs across Europe who could come knocking very, very soon. 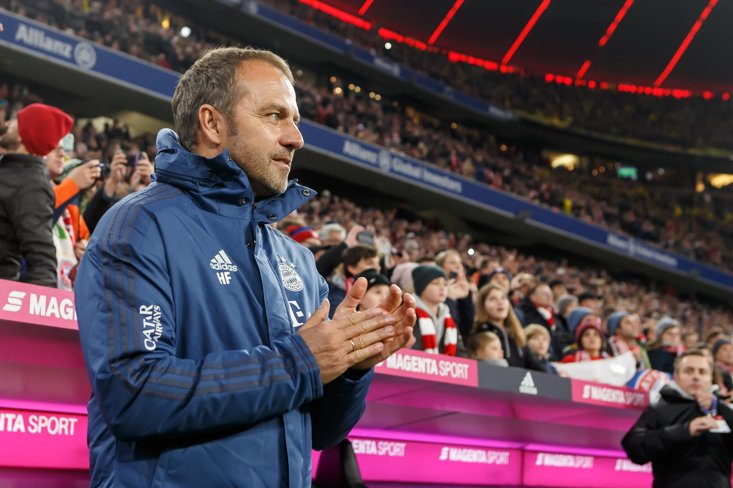 The wheels are reportedly in motion for Pochettino to venture to Germany to guide Bundesliga champions Bayern Munich. The Bavarians parted ways with Niko Kovac at the beginning of November, with Hansi Flick taking temporary charge in his place.

After a dominant period built around the likes of Arjen Robben and Franck Ribery which has seen them crowned league champions for the past seven seasons, a new voice is desired in Munich. The squad is still exciting, with the summer arrivals of Benjamin Pavard and Lucas Hernandez (a £100m-plus combo) still fully needing to be utilised effectively.

A new start in Germany would give Pochettino a good clean break, an opportunity to manage one of Europe’s true behemoths, and the chance to raise his stock even further by plying his trade in a third leading continental division.

Manchester United - The 'Will They, Won't They?' 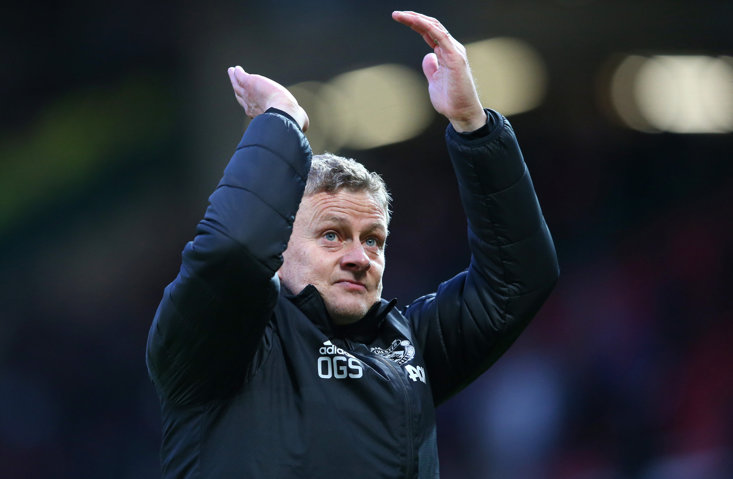 Poor Ole Gunnar Solskjaer. The Norwegian has just regained a bit of faith in his ability to lead the most successful club in the history of English football, and now Pochettino’s name re-enters the fray. Any wobble on Ole’s part will be under extra scrutiny from this moment forth.

Pochettino’s high-pressing style may bring the best out of a talented, potentially potent attacking strike force of Marcus Rashford, Anthony Martial and Daniel James. He will, however, be without Champions League football for the remainder of the season - would the Europa League suffice? It’s no secret that the Red Devils have long coveted Pochettino, the Argentine being a close-second choice when they instead opted to bring in Jose Mourinho in 2016.

Is the Man Utd mothership finally calling him? 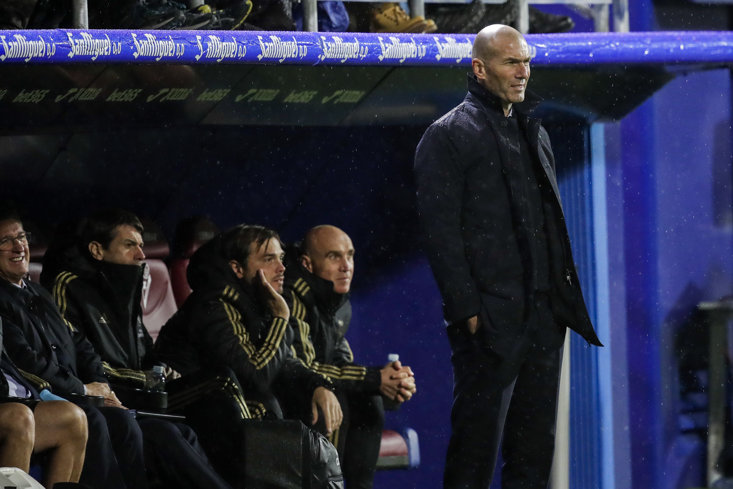 Here’s the biggie. Los Blancos have been struggling for a real identity ever since Cristiano Ronaldo left for Juventus in the summer of 2018, which even the triple-Champions League-winning Zinedine Zidane has struggled to impose.

Expectations, arguably more so than in Munich or Manchester, are mahoosive. However, he would have old Spurs stalwarts in Gareth Bale and the Ballon d’Or-winning Luka Modric, hopefully drawing the best out of them in swansong seasons. Then there’s the strong South American contingent, including Casemiro and Eder Militao, and exciting youngsters Vinicius Junior and Rodrygo.

Any potential move, however, would likely put a dampener on Cristian Eriksen’s expected transfer to the Spanish capital in January with the relationship between coach and player having deteriorated in the last few months of Pochettino’s tenure in north London. 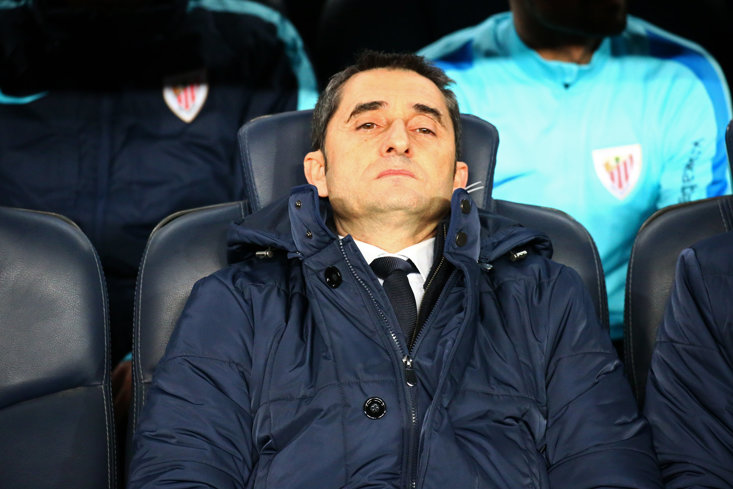 Ernesto Valverde has yet to enamour himself to either fans or critics in his two-and-a-half years with the Blaugrana. Despite picking up consecutive La Liga titles, and a Copa del Rey to boot, his tenure will likely be defined by his inability to reach the 2019 Champions League final having taken a 3-0 lead at the Camp Nou over Liverpool.

Pochettino has previously sworn off managing the Spanish giants due to his extensive connections with Espanyol, both as a player and a young manager. Would he really risk the wrath of the Periquitos, or would he jump at the chance to work with his compatriot Lionel Messi? 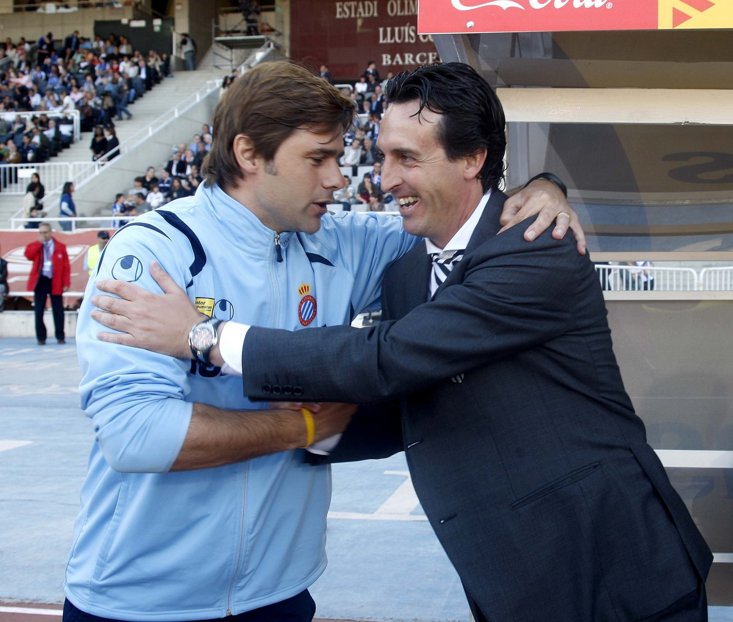 Yes, Pochettino gets to stay in London, he gets to keep his house, working in an area he knows well. He’d be working with stellar talent that are believed to be shackled by the current regime. Unai Emery appears to be a dead man walking and the Gunners have been crying out for a manager who can harness the qualities in their squad.

He’d find it hard getting this team to play out from the back, so a major refurb would be needed in January. It would also be a tough pill for Spurs to swallow should the notoriously trophyless Poch bag his first silverware at their fiercest rivals. For the neutral, ultimately a move to the Emirates would mean the Premier League wouldn’t be losing such a prestigious talent to a foreign top division.

But would he break his previous promise not to ever manage Spurs’ biggest rivals?