Sports
Features
Taking time out for a snooze can make you a sporting success
Simon Lillicrap
16:00, 18 Oct 2020

LeBron James does it for three hours every single day. Andrea Pirlo did it on the afternoon of the World Cup final in 2006 and Usain Bolt, well he was at it before winning his first Olympic gold medal. We are of course talking about napping, the reinvigorating technique that all the greats seem to be doing, as they explore the finer margins in elite-level sport.

‘King James’, who led the Los Angeles Lakers to their 17th NBA Championship this week with a 4-2 win over Miami Heat, is known to be a big advocate of the nap, while the likes of Pirlo and Gareth Bale are also big proponents of a timely snooze on the day of a big game. The Welshman even had the chance to get his head down at the training ground while playing for Real Madrid, who have more than 80 bedrooms available for players on their Valdebebas complex.

Kipping is the new training, it would seem, and Dr Neil Stanley, a sleep expert and the author of ‘How to Sleep Well’ has told The Sportsman how catching a few Z’s at the right time can make all the difference to top sports stars’ performance levels.

“Reaction time and judgement are the foundations of your skill as an athlete and are things that are profoundly affected by lack of sleep,” he tells us. “So having a nap just gives you that little bit of a boost and it boosts these types of behaviour by up to 17 percent. We know people’s reaction times and judgement improves after a nap, it just provides a foundation for your skills to be expressed.” 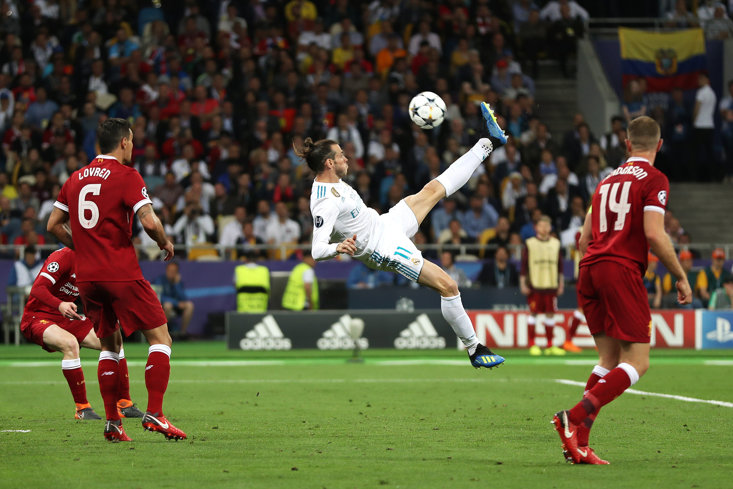 These naps can be most effective when used ahead of an evening sporting fixture, and in the modern sporting world they are a common occurrence. In the NBA, most games occur in the evening, which means LeBron James’ afternoon nap routine makes perfect sense, says Dr Stanley.

“Around 2-4pm, that is when your body needs or would like to have a nap. A nap in that part of the day would be useful, while napping at other times would be more difficult. Napping strategically could be the thing to give you the marginal gain which is good enough for LeBron or a gold medal winner.

“Napping should be either 20 minutes or two hours,” Dr Stanley explains. “About 20 minutes after you've fallen asleep you go into the deep stage 3 sleep, the slow wave sleep, and the whole point of that deep sleep is that you're not meant to wake up during it. Sometimes you have had a nap and you wake up and feel worse than you did before, that’s because you've woken in that deep sleep. A 20-minute power nap means that you hopefully won't go into that deep sleep.

“If you're having a longer nap, then a two-hour nap will hopefully get you through your first period of deep sleep and wake up naturally in your first dream period, which you can wake up during.” 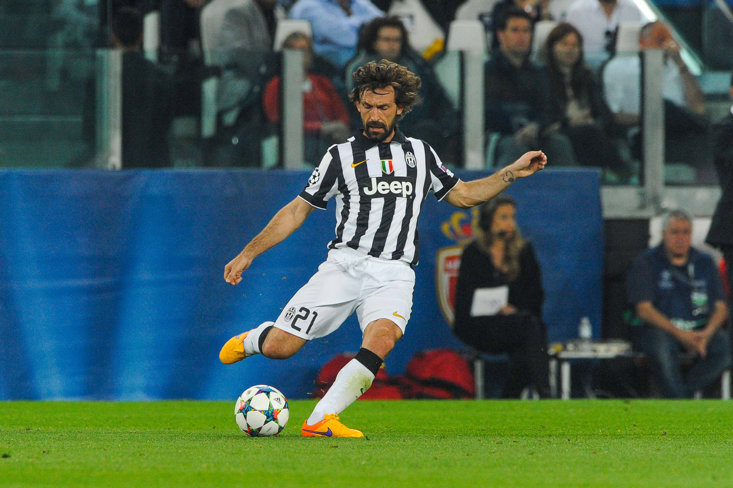 In this era where every single aspect of an athlete's life is monitored and maintained, this still feels like an area that is not getting as much attention as it should. There are nutritionists, psychologists and coaches for every other aspect of their lives, but sleep coaches are a relatively new (and frowned upon) thing in the world of sport. And as for teammates sharing rooms, that is a big no-no, we’re told.

“This is one of the bizarrest things that I cannot for the life of me understand. If you were to go out on a stag night with your mates, you would only share a room with one of your mates because you were going to be drunk,” Dr Stanley laughs.

“Yet you have got these multi-millionaire footballers sharing bedrooms. It seems very very daft. You should have a quiet, dark, cool room and be on your own.

This advice isn’t just for elite level sports stars either. In fact, according to Dr Stanley we should all be embracing the world of napping, which could make us more productive in our jobs.

“I think we should be napping as a matter of course, like in countries such as Spain or Portugal. It is only because we have this crazy nine-to-five mentality and that your boss would look at you if you had your head down on the desk as though you were taking the mickey, rather than wanting to be a better worker. If you need the boost then a power nap is far more beneficial to you than two strong black cups of coffee.”

While commitment and determination are key tenets in becoming the best, taking time out to nap can be crucial too. The biggest names in sport are certainly feeling the benefit.