Stuart Pearce knows the England manager better than most. He was by his side at Euro 96 when Gareth Southgate missed that semi-final penalty against Germany and offered comforting words of wisdom having been in that very same situation at Italia ‘90. Now, he is right behind his former teammate as he attempts to lead England to Euro 2020 glory.

“I think we are very fortunate to have a man who is not just a fantastic manager and coach but a great man in Gareth at the helm. I feel quite proud actually that he leads our national team, I think he conducts himself in a brilliant manner,” Pearce tells The Sportsman with a smile.

“We've got to defend well. If we defend well, there is no reason we can't go all the way. I look at it like this: bear in mind, we have had two major tournaments on these shores in the past. One, we won it in 1966, the other one we got to a penalty shootout in the semi-final. I quite like those stats, I think if the country can get behind the team and the team gets some momentum, I see no reason why they can't go all the way. I think it is a really wide-open tournament. If someone said to me ‘Who are the favourites?’ I think you could name five or six teams - England included in that.”

Southgate has a squad of young talented players, including the likes of Phil Foden, Jude Bellingham and Jack Grealish, at his disposal ahead of the tournament, which begins on Friday night. But Pearce believes it will be England’s defence that will determine how far they go in the tournament.

“I think the squad of players are very good, very talented, I think going forward we have the opportunity to score goals quite regularly. The only question mark I have got is, even though our defensive record is very good, we still see chances against us and I think it is how well we do defensively that will dictate our fortunes in this tournament.

“From an attacking situation we certainly have got some top options in the advanced areas of the pitch. But if we can solve the situation at the back and make sure we are hard to break down, there are going to be games where we have to keep a clean sheet to win it later on in the tournament if we get that far, and that will be the key to the tournament and England's progression.” 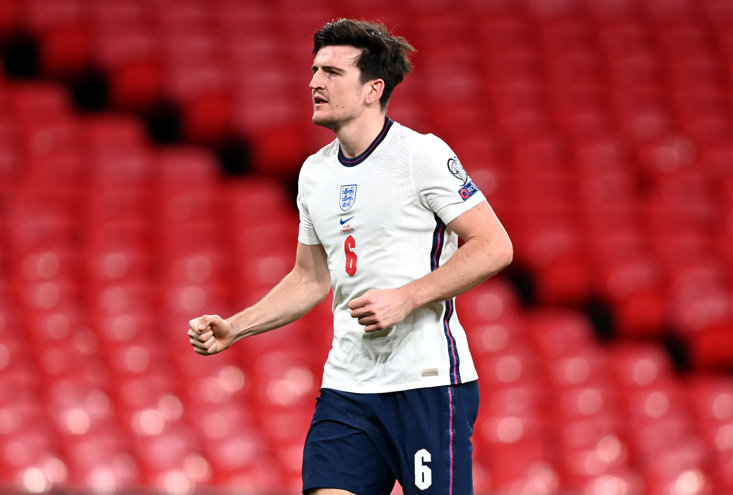 Talking of England’s defence, with Harry Maguire unlikely to be fit for the opening couple of games and Trent Alexander-Arnold out of the tournament through injury, the England manager has chosen Brighton and Hove Albion’s Ben White as his 26th squad member.

“I'm a little bit disappointed, I work with Jesse Lingard at West Ham, I'm disappointed Jesse has not made the cut,” Pearce admits. “Jesse has probably not made the final 26 and not been that final pick probably because of a couple of reasons. Jude Bellingham has shown really good form and, secondly, Harry Magurie being injured has put some pressure on options at the heart of our defence and I can see why Gareth has gone for an extra central defender.

“I covered the Romania game and thought Ben White played very well considering it was his first game for England. I thought he handled the ball really well and Gareth would have seen all of that in training as well. So I'm a bit disappointed for Jesse, I thought he had done well enough over the last six months to make the cut, but I can understand why Gareth has gone for an extra defensive option at the heart of the back-line. 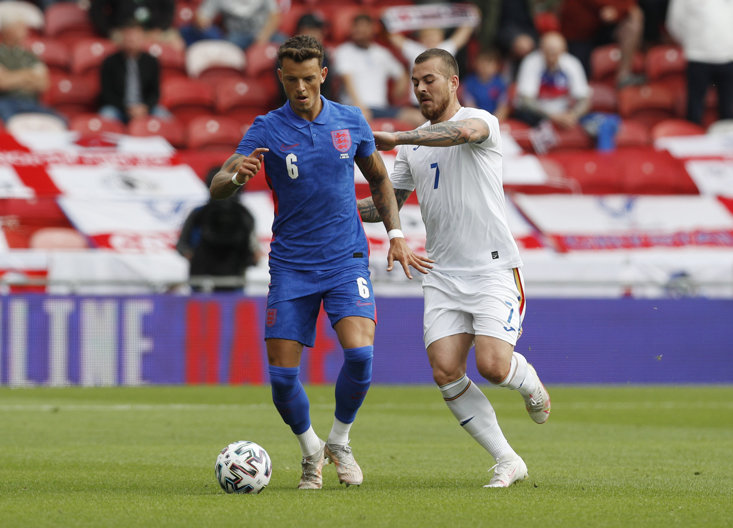 “I think the strongest case from a technical point of view would be to include an extra central defender,” he continues. “Certainly with what I have seen over the last two games, I don't think we looked particularly assured at the heart of our backline over the last two matches. I think that will be on Gareth's mind and will give him an extra option. Because if you can't defend in this tournament, there are a lot of great teams with good attacking options that will hurt you.”

One thing that Pearce can relate to heading into this tournament is the benefit of home advantage, but on the flip side of that there is the feeling of desolation that comes if you fall short. England will play two of their three group games at Wembley, while the semi-final and final will also be held at the home of football.

“Sometimes you are not sure about the euphoria that goes on around the country, my first tournaments were not on these shores but you are not overly sure of the excitement being generated back home. We were acutely aware of that in 1996 and because I was of an age that I appreciated it a little bit more. You knew exactly the excitement that was generating, but it is a soulless place when you go out of a major tournament.

“I have been to three major tournaments and two of those we went home after a penalty shootout in the semi-final. That is a tough place to lose. I think you are even better off losing in the final because at least then you know there is no more football to be played.”

Here is hoping Southgate and his talented Three Lions can go one step further on home soil this time around.