Us Sports
Features
Earl Lloyd was the first African American to ever play in the National Basketball Association
Jack Porter
16:00, 02 Dec 2020

At the last census, across 30 different franchises, just under 75% of National Basketball Association players were African American, as well as one fifth of the professional staff within the league.

Before October 31, 1950, that percentage stood solidly at zero.

But then came ‘The Big Cat’. The Jackie Robinson of the court, though he didn’t think he was worthy of the tag. Without whom there wouldn’t be that three-quarters representation that exists today, and the sheer dominance African Americans have provided to the sport.

When you think of the late Earl Lloyd, you must think of that first stone on that illustrious path trodden by Bill Russell, Wilt Chamberlain, Kareem Abdul-Jabbar, Magic Johnson, Michael Jordan, Kobe Bryant, and LeBron James. 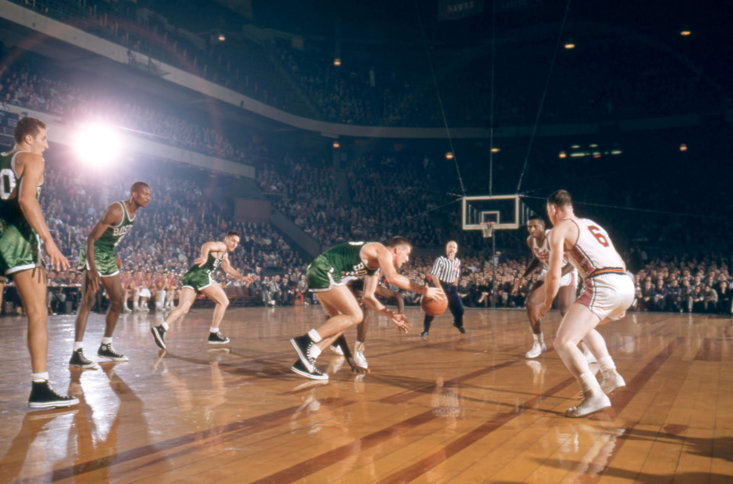 It all began with that one player stepping onto the court for the Washington Capitols in an opening game of the season 78 - 70 loss to the eventual NBA Champions Rochester Royals. His legacy was more than that however.

Earl Lloyd wasn’t just the first African American basketballer to play in the NBA. A Virginia native and West Virginia State University graduate, Lloyd played nine years in the league from 1950 to 1960. He appeared in 560 games, averaging 8.4 points, 6.4 rebounds and 1.4 assists a night. He became the first African American to win the NBA Championship. In retirement he became the first black assistant coach in NBA history.

In a 2013 interview, Lloyd described those first tentative days stepping into a world which no African American had before him, but which many conquer after.

“I had old coaches and teammates all over, I had my handprints everywhere,” he would recall to NPR, “Every stop I made, there was some love waiting there for you. It didn't make things right, but it made them easier to deal with...

“My mother called me one day, and she called me 'Earl Francis.' And when Southern people call you by your first name and your middle name, you know it was something serious. She said, 'are people still calling you (demeaning names)?' I said, 'Yes, ma'am.' And she said, 'Well, make them be quiet.' I said, 'Yes, ma'am!' So I did.” 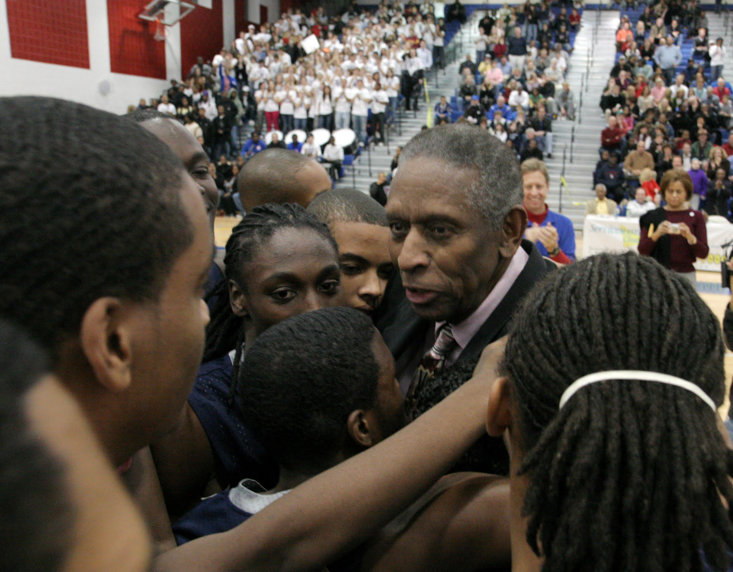 Lloyd spent only seven games with the Capitols before leaving for a two-year stint in the U.S. Army. In 1952 he returned to the NBA to play for the Syracuse Nationals, where he won the NBA Championship in 1955. In 1958 Lloyd was traded to the Detroit Pistons where he remained until his retirement as a player from professional basketball in 1960 at the age of 32. After retirement, Lloyd stayed with the Pistons as a scout. In 1968 Lloyd was named the first African-American assistant coach in the league, still with the Pistons and, later taking over as head coach, he followed Bill Russell at the Boston Celtics basketball team to become the second African-American to be named a head coach of a NBA team.

But despite being such a landmark player, the son of a coal yard worker and a ‘domestic’, Lloyd remained wholly humble. He would also stress the importance of the difference of discrimination suffered by himself and Robinson’s entrance into Major League Baseball three years earlier in 1947, and was thankful to the experience he had enjoyed as an All-American star at college.

“I don’t think my situation was anything like Jackie Robinson’s - a guy who played in a very hostile environment, where even some of his own teammates didn’t want him around,” Lloyd told NBA.com.

“In basketball, folks were used to seeing integrated teams at the college level. There was a different mentality.”

Of course, however, for a black man who had grown up in Jim Crow-era Virginia, prejudice was ever present. On one occasion he wasn’t allowed to eat with the team at their Indiana hotel, on another a diner refused service to Lloyd, so he returned to his hotel room to eat but was kindly joined by Washington’s coach Horace “Bones” McKinney. After a game Lloyd even had to suffer fans spitting at him as he was walking off the court.

“Did it make me bitter?” he would later recall, “No. If you let yourself become bitter, it will eat away at you inside. If adversity doesn’t kill you, it makes you a better person.” 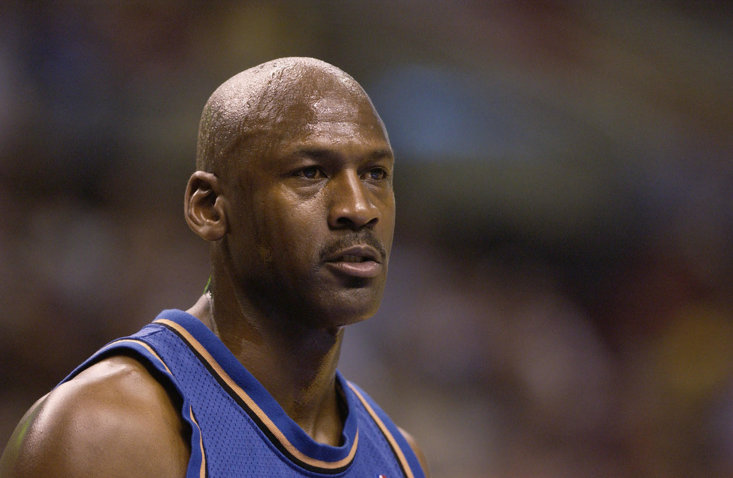 He led the way for the legendary Michael Jordan

He was a solid 6’ 6” power forward who became known for his defensive play on the opponent’s top scorer, complete rebounding, and effective offensive game. The Washington franchise folded during Lloyd’s first year, but he joined the Syracuse Nationals the next season. During the 1954-55 season, Lloyd averaged 10.2 points and 7.7 rebounds, helping the Nationals win the 1955 NBA title. Lloyd retired in 1960 at the age of 32.

Humble and modest as in later life as he had been as a player, Lloyd’s status as an African American trailblazer even went unnoticed in many of his closest circle.

“When you’re 70 years old, if you start telling people that you were the first black man to play in the NBA, people look at you like you’re crazy,” said Lloyd.

“Besides, I’ve never been one to blow my own horn.”

“A lot of players came up to my dad and said, ‘Mr. Lloyd, we owe you,’” his son Kevin Lloyd would recall, “My father would tell the players, ‘The only thing I want you to do is when you leave the NBA, leave it in a better place.’

“And you tell other players before they leave, leave it in a better place.” Just like the great man did too.