With just over 48 hours to go until Anthony Joshua's shot at redemption against Andy Ruiz Jr in Saudi Arabia, sports fans are abuzz about what will happen when the Brit steps into the ring with his Mexican-American adversary.

Some believe AJ will channel his inner-Lennox Lewis and bounce back immediately and emphatically with a win, while others predict Andy Ruiz Jr will pile the misery for a second time and bring his IBF, WBA, WBO and IBO heavyweight belts home to California.

The Sportsman caught up with Sky Sports pundit, and former European bantamweight champion Spencer Oliver in Diriyah, and he told us why he's in the latter camp and can see a repeat for Ruiz, rather than revenge for Joshua.

"If AJ goes out there and tries to box cautiously, I think Ruiz wins and Ruiz wins inside the distance."

Of course, it's not just in the Middle-East where fight fans are fiercely debating the outcome of the weekend's showdown. 'The Clash on the Dunes,' as it's being billed, could be the most-anticipated bout in boxing's marquee division in years and opinions on who'll come out on top are spreading like wildfire across the globe.

We caught up with a number of professionals, some who've encountered big nights like this themselves, and pushed them for their thoughts on who will emerge victorious...

"It's going to be another good fight. You got two fighters who are fresh and both have one loss apiece between them, and obviously we know that Anthony Joshua is the underdog as he was beaten the first time, but the second time he knows he can't afford to make any mistakes.

He needs to keep it long, box him long and be smart. He was a little bit overconfident against Andy Ruiz the first time, thinking it was going to look easy, but he was hit with them shots - that's boxing.

One punch can change the fight, and obviously we saw that happen. I'm sure that him and his team will sit down and make sure he doesn't make them same mistakes. He just needs to stay focused. Joshua is more skilful than him and a better boxer than him. That loss could play on his mind but he just needs to go in there fresh minded.

I have been watching both guys train and they both seem very confident, but Andy Ruiz seems very, very confident, especially now that he has beaten him and he knows he has got one over him. I feel Ruiz is going to stay very sharp-minded and try and do the job again." 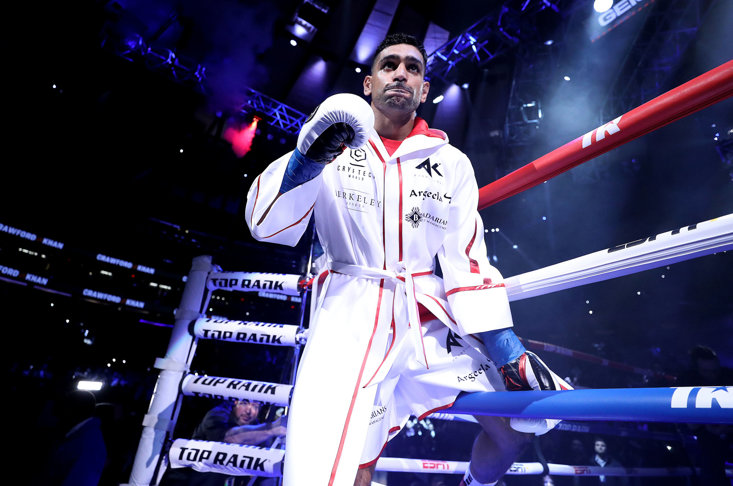 "Anthony Joshua is going to stick to speed and keep it long and win it on points, but he could get a late stoppage if he boxes the right fight.

Andy Ruiz will have to keep putting the pressure on Joshua and hope he can get to him, but I think Joshua knows what to expect this time and I also think Ruiz has lost too much weight so he won't carry as much power or physicality."

"It's genuinely another 50-50 fight and it's going to be interesting to see how Anthony Joshua changes things working with a few new pad men, and also losing a lot of his weight.

I really hope Anthony Joshua does pull it off, I wish him all the best. It would send nothing but positivity to bring them titles back to the UK. It's going to be great for British boxing to get the titles back."

"It’s a very interesting rematch - the mentality of Anthony Joshua will determine if he wins or loses. He has had a full camp with smaller, quicker heavyweights, so he will be better prepared for Andy Ruiz's speed.

I think he will try to box from a distance and he obviously slimmed down for speed and stamina purposes. On the flip side, in the first fight, Andy Ruiz only had six weeks to prepare for Joshua. For this fight he’s had a full camp to get into better shape and he’s confident because of the outcome of the first fight.

Ruiz is gonna try to carry Joshua fast with his extended combination punching, jab his arms to ware him down. The only question I would have is, how long is it gonna take for Ruiz to get to a well prepared Joshua when his back is against the wall and his pride and heart are being questioned? My guts tell me Joshua by decision, yand he’s gonna steal my award for comeback fighter of the year at the last second." 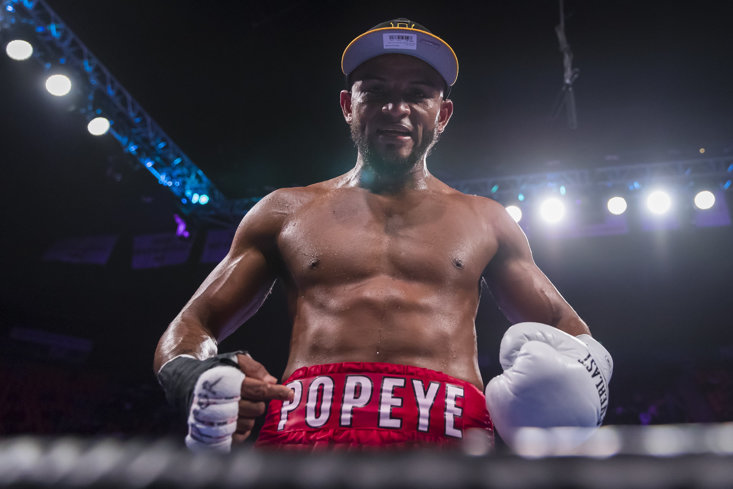 "Joshua is going to come in a lot lighter as you can see and he's going to try and outbox Andy Ruiz - I reckon he can. I think if he can stick to his boxing and keep it long, as Ruiz has very slow feet, the he wins. But if he fights like the first fight I think it's going to be the same result as the first fight.