Sports
Features
Some of the world's most prominent athletes have tested positive
Simon Lillicrap
16:00, 17 Oct 2020

When even the fittest and finest sports stars around the world are returning positive Covid-19 tests, it becomes clear that this virus does not discriminate. Luckily for some of the fittest people on the planet, the virus is unlikely to do any lasting damage to their physical health or their careers.

But the news can still cause temporary chaos across an entire sport, with plenty of examples of events and seasons being brought to a halt even since the restart of most activities in the summer.

Here are some of the more notable coronavirus cases to have hit sport recently...

Roberto Duran - The legendary 69-year-old boxer, whose most famous win came against Sugar Ray Leonard, was taken to hospital after testing positive for the virus in July but was thankfully later discharged.

Peter Fury - Savannah Marshall’s world title fight against fellow Brit Hannah Rankin billed for this Saturday was called off after her trainer, Peter Fury, tested positive. The fight will now be rescheduled for a later date.

Novak Djokovic - The world number one tested positive after taking part in an exhibition series he organised in Serbia and Croatia. Along with Djokovic’s wife, Fellow Serb Viktor Triocki and his wife, Grigor Dimitrov and his coach Christian Grob, and Croatian Borna Coric all caught Covid. Not Djok’s brightest idea. 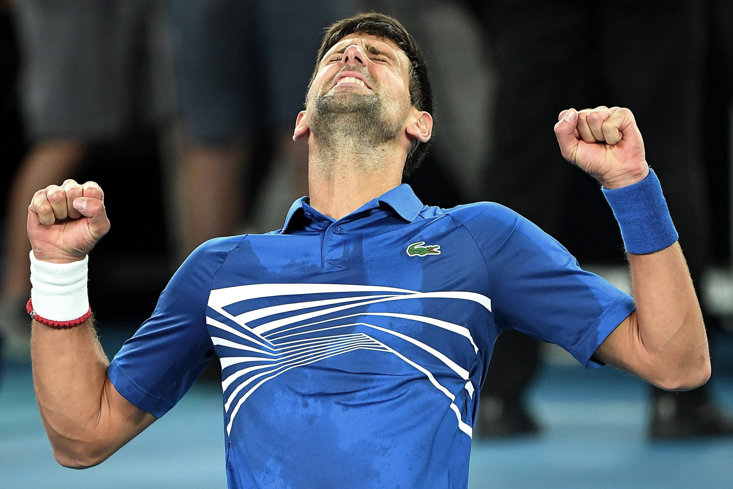 Sam Querrey - The American left Russia on a private jet this week after testing positive ahead of the St Petersburg Open. He was accused of ‘fleeing’ the country by tournament organisers.

Kei Nishikori - The Japanese superstar missed the US Open after two positive tests in August.

Fabio Fognini (and many more) - The Sardinia Open, Fognini’s hometown event, has fallen to pieces after he and a reported 20 other players tested positive for Covid-19.

Mikel Arteta - The Arsenal’s manager contraction of the virus instigated the decision to close down all professional football in England back on 13 March.

Manchester City - Riyad Mahrez, Aymeric Laporte and Ilkay Gundogan all tested positive for the Citizens in recent weeks, missing the start of the Premier League season as a result. All three have now recovered from the virus and are available to play for Pep Guardiola’s title challengers.

Celtic - The international break resulted in three positive tests for Celtic players, drawing criticism from Neil Lennon regarding the decision to have footballers flying across the world right now. Hatem Elhamed, Nir Bitton and Odsonne Edouard all look likely to miss the Glasgow derby. 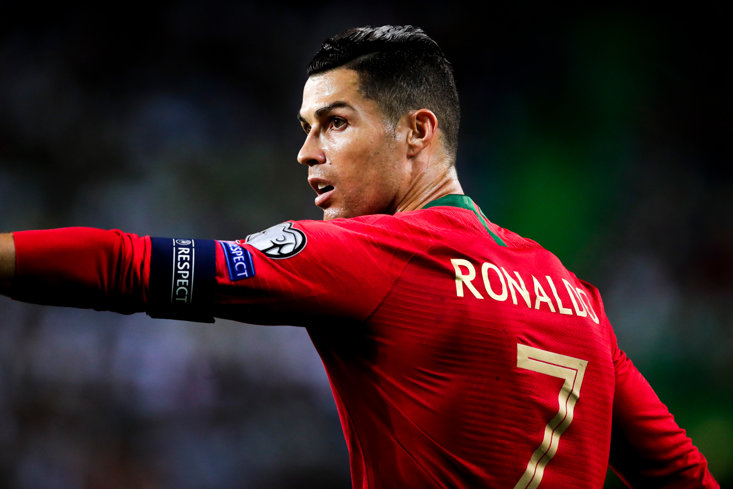 Zlatan Ibrahimovic - Zlatan reacted to being hit by Coronavirus in the only way he knows how. "I tested negative to Covid yesterday and positive today. No symptoms whatsoever. Covid had the courage to challenge me. Bad idea," he wrote on social media in the most Zlatan way possible.

Wasps -  The Ricoh Arena club have had four players and three staff members test positive, leaving their preparations for next week's Premiership final against Exeter in disarray.

Sale Sharks - The Sharks are being investigated for their management of Covid-19 after a series of positive tests meant the Premiership season ended in chaos, with rearranged or cancelled games spoiling the schedule.

Hull FC - The rugby league club reported 12 positive tests days after their Super League hammering by Salford, meaning both clubs went into a two-week quarantine and multiple Super League games had to be rescheduled. The final table will now be decided on win percentage since not all postponed games will be made up in time.

Rudy Gobert - Gobert was heavily criticised after he tested positive, just days after mocking the virus by touching every reporter’s microphone in a post-game press conference. He was the NBA’s first positive test.

Kevin Durant - Two weeks later, one of the biggest names in the sport was ‘shocked’ as he tested positive and the season was suspended.

Patrick Ewing - The 57-year-old Hall of Famer was taken to hospital after suffering symptoms but was soon released and completed his recovery at home.

Dustin Johnson - The world’s number one golfer had to pull out of this week’s CJ Cup after experiencing symptoms over the weekend and is now isolating at his home after a scintillating run of form in 2020. 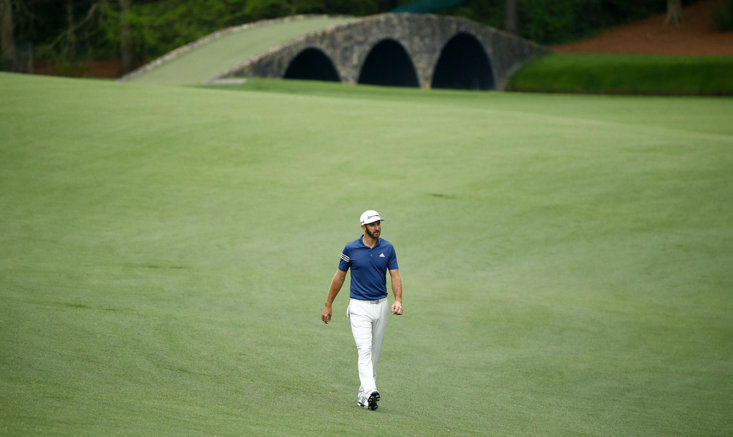 Charley Hull - Britain's number-one golfer had to pull out of the Ana Inspiration major after testing positive shortly before the event. She was forced to isolate in Palm Springs, California for a fortnight.

St Louis Cardinals - seven of the Cardinals players and six of their staff tested positive, forcing a quarantine period in a Milwaukee hotel which threw the MLB schedule into chaos. The team had to play 53 games in the last 44 days of the season as a result of the enforced break.

Miami Marlins - Miami had a whopping 18 players test positive for the virus in August, forcing them to also play a number of double-headers to make up for postponements.

Northamptonshire - The Bob Willis Trophy match between Gloucestershire and Northamptonshire became the first sporting event to be cancelled mid-action when a Northants player was informed during the lunch break that he had tested positive for Covid. The match was immediately abandoned and all those who had been in close contact with the player went into quarantine.

Giro d'Italia -  Two teams have withdrawn from the ongoing Giro d’Italia, casting doubt over the viability of the entire race. The Mitchelton-Scott and Jumbo-Visca teams left before stage 10 as Simon Yates and several members of staff tested positive. Steven Kruijswijk of Jumbo-Visma and Michael Matthews of Team Sunweb also tested positive at the event.