Football
Features
The striker pretended he was leaving Liverpool for their local rivals
Matthew Crist
10:00, 01 Apr 2020

Imagine the reaction, then, when weekly football magazine Shoot! ran with the story “Rush Signs For Everton” on their front cover, complete with a picture of the fearsome forward wearing an Everton shirt, fists clenched in sheer delight.

Despite not being the first-choice marksman at Anfield having recently returned after a pretty miserable year in Italy with Juventus, the 27-year-old Welshman was still more than capable of giving his doppelganger and equally potent poacher, John Aldridge, a run for his money.

So the thought of him crossing Stanley Park to play for the Blues, who were still reeling from the departure of manager Howard Kendall to Athletic Bilbao, was simply too much to take for some Reds.

For Liverpool fans, the news couldn’t have come at a worse time with their team battling it out for the title with George Graham’s Arsenal at the time and seemingly on course for a second league and FA Cup double in just four seasons. 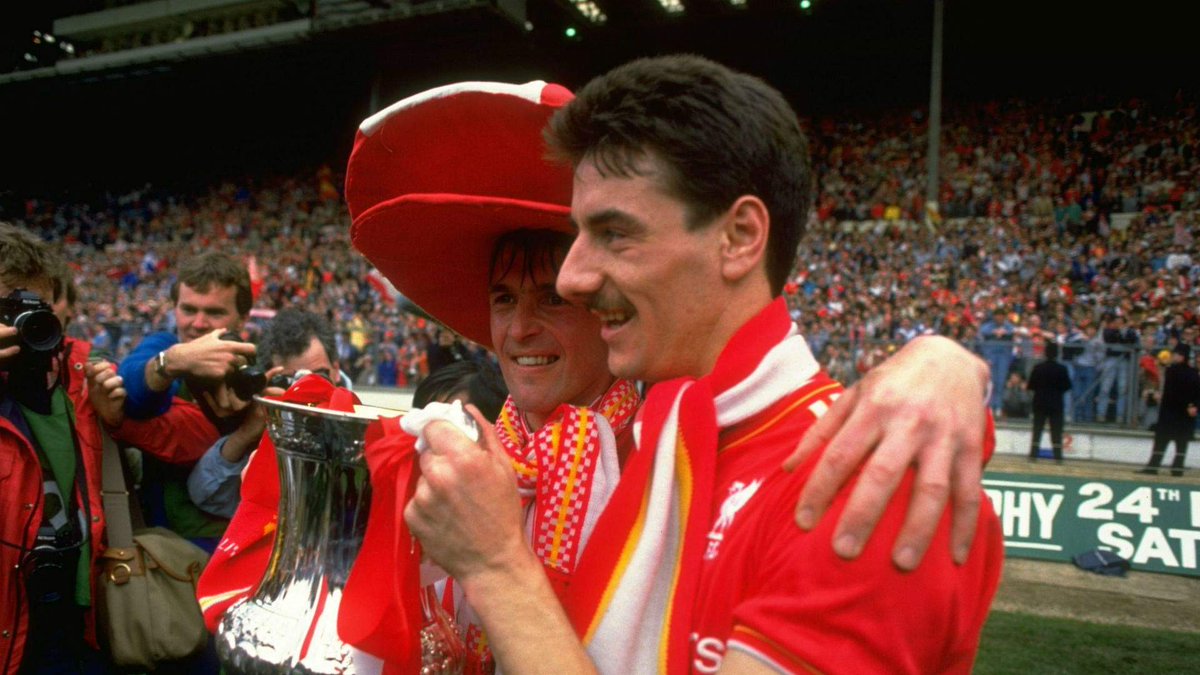 But the story was nothing more than an elaborate hoax dreamt up by David Smith, a football journalist and writer at Shoot! magazine at the time who had somehow persuaded one of the biggest names in the game, not to mention his editor, to go along with it.

“The coverage given to it was ridiculous,” the prize prankster behind one of the biggest fabrications in football later explained. “We received so many phone calls from journalists at the Shoot! office wanting to know our source, and the powers that be at Liverpool were somewhat perplexed as well.

On 1 April 2013, with Rafael Benitez proving a very unpopular interim manager at Stamford Bridge, talkSPORT informed listeners that the club’s Russian owner planned to name himself the next Chelsea manager. They even got ex-Blues boss Gianluca Vialli to confirm that Abramovich had been in contact for advice on being a boss.