The year 2008 may be memorable for many different significant football events.

Ecuadorian side IDU Quito won their first Copa Libertadores in their history by beating Fluminense, Pep Guardiola was elevated to Barcelona manager as José Mourinho took over what would eventually be a continental-treble-winning Inter Milan side. Olympique Lyon won the last of their record-breaking seven Ligue 1 title streak while Spain would win the first of three consecutive major international tournaments and Egypt claimed their sixth African Cup of Nations. In England, Manchester United won their tenth Premier League title, later complementing it with a third European Cup, but cross-town rivals City were on the brink of a game-changing revolution as Sheikh Mansour and the Abu Dhabi Group readied their billions.

There was, however, another considerably quieter activity in a certain part of Russia, with a brand new team forming. Romantically, FC Krasnodar was created by a son of the city, the owner of supermarket chain Magnit (Russia’s largest retailer), the billionaire Sergey Galitsky.

Within a year they had entered into the First Division (the league directly below the top tier), and just over a decade later, after seven years contesting in the Russian Premier League, ‘The Bulls’ now have the opportunity to reach the Champions League group stages for the very first time, marking the apex of a considerably impressive project.

Porto - who won the competition in 2004 under José Mourinho - saw their 2019/20 Champions League aspirations came to a premature conclusion in the last round at the hands of FC Krasnodar, who now face 33-time Greek champions and European stalwarts Olympiacos in the final qualifying round of the tournament.

For a club so young, FC Krasnodar haven’t shied away when pitted against more experienced opponents; in fact, with defeats of Sevilla and Bayer Leverkusen in the 2018/19 Europa League it could be said that they’ve embraced the challenge (they eventually exited by a 3-2 aggregate scoreline to 2004 winners Valencia in the Round of 16). They’ve also become known for attractive, attack-minded football, now under the stewardship of manager Murad Musayev (pictured below). A recent signing for the club is former Newcastle United midfielder, Remy Cabella, who has transferred from Saint-Étienne. 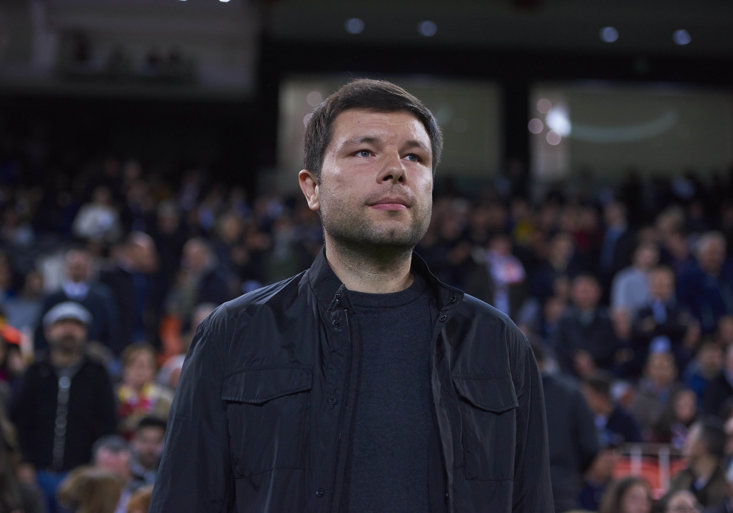 FC Krasnodar is one of two main professional football teams in the city, alongside Kuban Krasnodar. Krasnodar - about 1,340km from Moscow - is situated in a South-West pocket of the state, a girthy stretch of land acting as a sort of pathway into the Middle-East in between the Black and Azos Seas and a relatively short distance from the Georgian border.

Krasnodar, or to provide it its autoglottonym ‘Краснодар’, is found on the banks of the Kuban River. One of the main recognisable focal points of the city is a statue of two elegantly dressed dogs walking arm-in-arm.

The etymology of the city’s name means ‘beautiful gift’, which has gained new-found symbology thanks to Galitsky’s astute and sensible investment that makes FC Krasnodar a team to certainly watch, now and into the future.

FC Krasnodar travel to the Karaiskakis Stadium in Greece on 21 August before welcoming Olympiacos for the second-leg on 27 August. 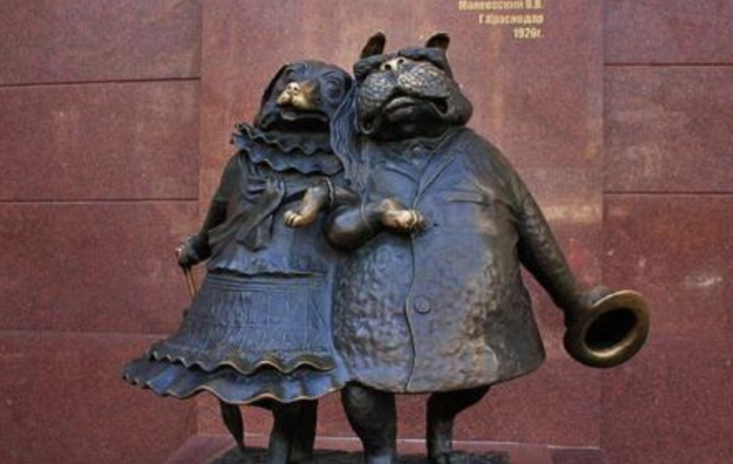