No event asks so much, for so long, from so few. The Vendee Globe is arguably the most difficult challenge this planet has to offer, a sailing race around the world that can take over 100 days to complete. Oh, and you have to do it alone.

On a more positive note, with everything going on in the world at the moment, perhaps the best place to be is sailing around the world, solo. This year's Vendee Globe competitors are taking social distancing to a whole new level as they circumnavigate the globe alone, starting and finishing in Les Sables-d'Olonne, a stunning seaside town on France’s west coast.

Almost two weeks into the race a Brit is leading the way as Alex Thompson passes the equator and charges towards Cape Horn. We have put together the craziest numbers that prove that this quadrennial race is the toughest event on the plant.

That is how many nautical miles each competitor will cover around the world from start to finish. They begin in France before heading down towards Cape Horn, the southernmost point of Chile. From there it is a bleak 9,800-mile voyage to the next piece of land and sight of civilisation as they pass Cape Leeuwin in Australia before setting their sights on South Africa and the Cape of Good Hope. Setting their compasses to north for the first time on the home straight it is then back to France for the celebrations and a well-earned rest.

That is the world record in days that this race took to be completed. Frenchman Armel Le Cléac’h crossed the finish line in 2017 in 74 days, 3 hours, 35 minutes and 46 seconds, the fastest anybody has ever completed the race.

However, with new quicker boats this year, that record could well tumble. Current leader Alex Thomson is certainly banking on it, as he’s only packed 67 days’ worth of food! Brave man.

That’s the number of crew members on each boat. One. Have we mentioned you do this race alone? With absolutely no help whatsoever you have to keep your boat on track, survive the fierce Pacific storms and also remember to eat and sleep. Speaking of which... 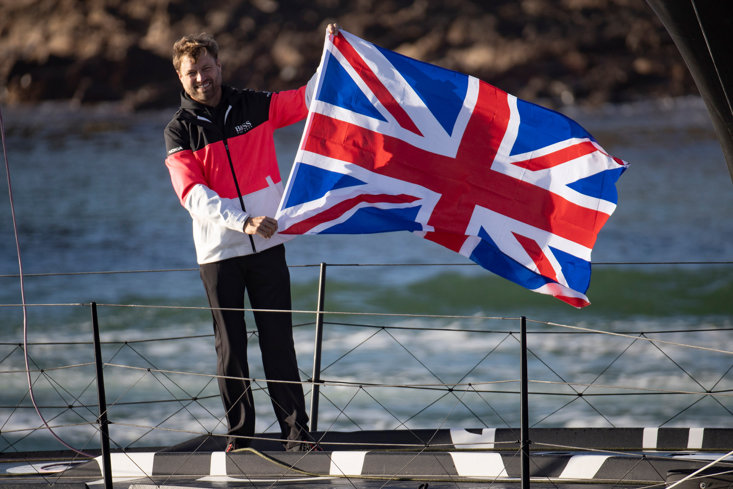 That’s the number of hours of sleep competitors average every night. The average UK adult is recommended eight hours per night, but if you fall under that at least you are waking up in a warm bed, rather than the middle of the ocean, in the pitch black. Honestly, we think we’d be too scared to sleep at all.

That is how many female competitors are in the race this year, a new record. As the race has averaged two females per year, though there were none in 2017, this is a big step forward. From the six, 51-year-old Miranda Merron is the oldest female, but only 46-year-old Sam Davies is a Vendée Globe veteran, and this race will be her third attempt at winning the trophy.

That is the average cost of the new IMOCA 60 foiling raceboats that are to be used this year by most of the field. To put that in perspective only two road cars have ever been made which are more expensive than these brilliant boats.

In recent years boat technology has come on leaps and bounds with rotating hydrofoils and new electronics made for speed. Fibre optic cables now provide instant data, allowing skippers to push their boats to the ragged edge. 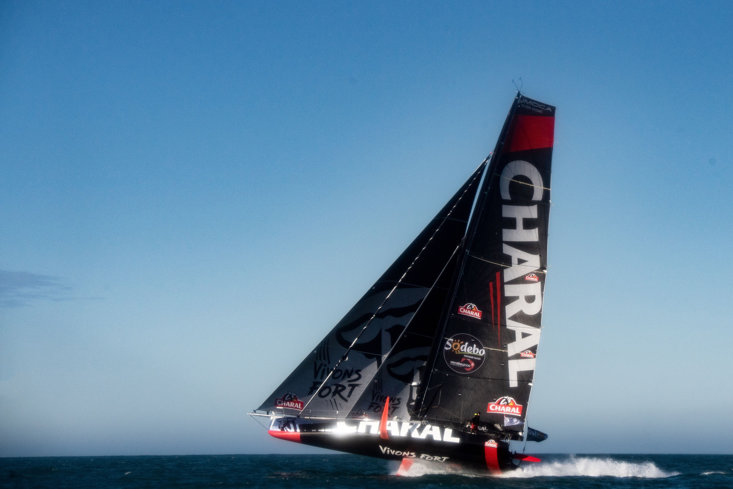 That is the total number of people who have ever finished this race since its inception in 1989, with only a few specialist sailors talented enough to take on the challenge every year. It must be somewhat addictive as many of them come back for more! To put that one in perspective, 240 people in history have ever been on the International Space Station.

Meanwhile, of the 33 boats that began the race this year, only 17 are predicted to complete the entire race as, if we look at the race history, only 50 per cent of competitors finish.

That’s how many shipping containers sailors have to avoid. You’d think once you were in open water it would be plain sailing and the water would be, well, open. However, in 2020, our oceans resemble more of an obstacle course than we’d like to admit.

Constantly changing weather conditions, sleeping animals such as whales and icebergs all have to be avoided, but did you know that 15,000 shipping containers fall off ships and into our oceans every single year? They can prove to be nasty surprises for those in the race. 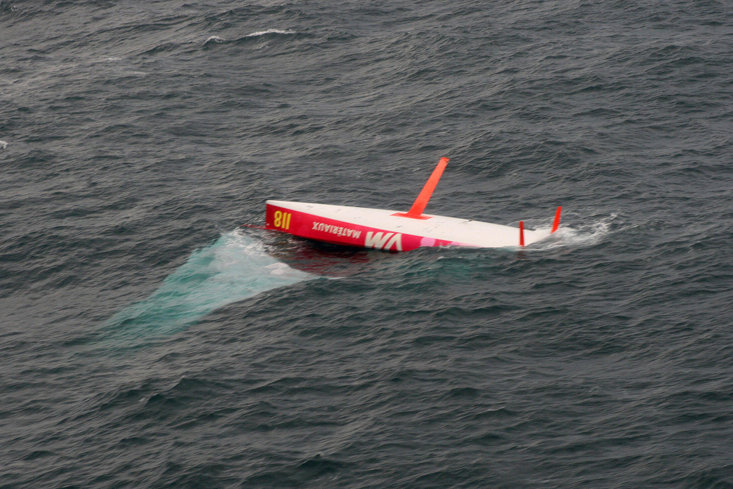 CAPSIZING BOATS ARE UNFORTUNATELY NOT AN IRREGULAR SIGHT

That is the number of days Tony Bullimore survived in an upturned boat before being rescued back in 1997. The British sailor was missing and presumed dead after his boat capsized, but he managed to stay alive for four days in an air pocket of his upturned boat with just a chocolate bar to eat for sustenance.

He was eventually found by the Australian coast guard but had frostbite, hypothermia and had lost a finger on his expedition. He was commended by the Queen and then-Prime Minister John Major for his astonishing feat of survival.

That is the number of years since one of Britain’s finest, Ellen MacArthur, finished in second place, earning herself an MBE along the way for her services to sport. Back in 2000-01, she became the youngest-ever competitor to complete the race at the tender age of 24, and the fastest woman to ever circumnavigate the globe with a time of 94 days, 4 hours, 5 minutes and 40 seconds.