Boxing
Features
Looking back at the failed reality TV experiment that had promised to revitalise boxing
Kieran Spratt
08:32, 29 Aug 2021

As the world entered the new Millennium, the sport of boxing and the world of reality TV were at polar opposites when it came down to their popularity. Boxing was struggling with one of the worst slumps in its history, lacking an identity and drifting towards oblivion, while reality TV was on the brink of taking over the planet.

Just seven months had passed in the year 2000, the potential terrors of the Y2K bug a fading memory, when Big Brother, a TV ratings behemoth, first aired and was swiftly followed over the years by other big-hitters like X-Factor, Pop Idol, I’m A Celebrity and many, many, many, more. So, like Mia Wallace in Pulp Fiction after a night on the town with Travolta, boxing needed a shot of adrenaline thrust through its chest and into its heart to survive. And with the rise of reality TV, it might just have found a worthy dance partner.

A kind of reality TV hybrid of Hell’s Kitchen and Big Brother, The Contender arrived on the scene in 2004 like a cocky, young prospect, full of bluster, cock-sure confidence and, most importantly, ambition. It had lofty dreams and even loftier expectations - to bring boxing back into the consciousness of mainstream sports fans and take it over.

A huge budget was poured into The Contender’s debut season on NBC with approximately $2m spent on each episode, across a 16-episode season. When you see the star quality that was brought into the show, it’s easy to understand where such an eye-watering budget went. You had Rocky Balboa himself, Sylvester Stallone, and Sugar Ray Leonard, one of the best and most beloved world champions of all-time, hosting the thing. Academy Award-winning composer Hans Zimmer put a score on it, and you had everyone from Ja Rule to Chuck Norris, Meg Ryan to Angelo Dundee making guest appearances.

Created and executive produced by Mark Burnett, the brain behind The Apprentice and Survivor, the premise of The Contender was simple. Sixteen professional boxers, split into East and West Coast groups, compete with one another in an elimination-style competition until one fighter is left, while their lives and relationships with each other and their families are reality TV fodder along the way.

On paper, The Contender seemed like it had a sure-fire formula for success but by the time the final episode of its maiden season aired, it had been proven a costly disaster for NBC. Any prophetic claims that the show would become boxing’s saviour, let alone “take it over,” quickly had cold water poured over them.

What could have been an intriguing, intimate insight into the life of the prizefighter quickly descended into farce. Before the contenders in question were able to face one another in the ring they were “put through their paces” with a string of increasingly bizarre challenges. These included scaling California’s Sepulveda Dam with medicine balls in tow, smashing cinder blocks with sledgehammers and perhaps, most inexplicably, pulling a Toyota Tundra across a dry river bed (There were a whopping 6,085 product placements in the first season alone, double any other show that year). 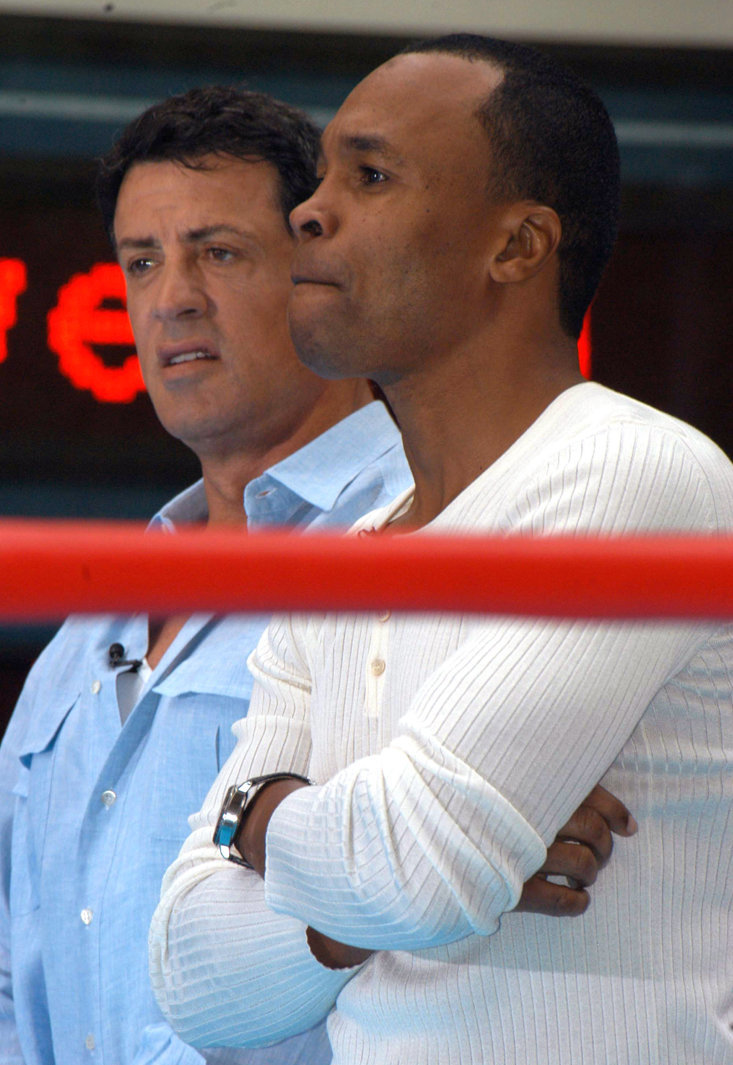 The excitement just wasn’t there either. The fighters involved, to their credit, were great but for the most part of the first season they all got along pretty well with one another bar a few exceptions (The rivalry between Ishe Smith and Ahmed Kaddour was actually pretty good, with the latter telling the Las Vegas Review Journal: “If I saw him on the street today, I'd kill him. Well, I wouldn't kill him because I wouldn't want to waste my time. But I'd rip his lungs out.”).

For the most part however, you were more likely to find better bust-ups inside the Big Brother house.

The show was cancelled before it could even air its season finale, which pitted Sergio Mora, a future WBC light-middleweight champion, with Peter Manfredo Jr, a future IBO middleweight champion. When the finale did air, it was placed against American Idol, which in boxing terms is like giving your Nan her pro debut against Lomachenko. Idol drew in 19,000,000 more viewers than The Contender, which embarrassingly also fell 200,000 short of something called Rob and Amber Get Married, a reality spin-off to Survivor.

Despite a premature cancellation, The Contender was picked up for another two seasons by ESPN before being dropped and subsequently picked up by Versus for a fourth season (bizarrely hosted by Tony Danza). A fifth and final season arrived in 2018, a full decade later, with Andre Ward at the helm. None of the following seasons managed to capture the original’s promise of reinvigorating boxing, but they still have a special place in the heart of many a fight fan, regardless of their many faults. 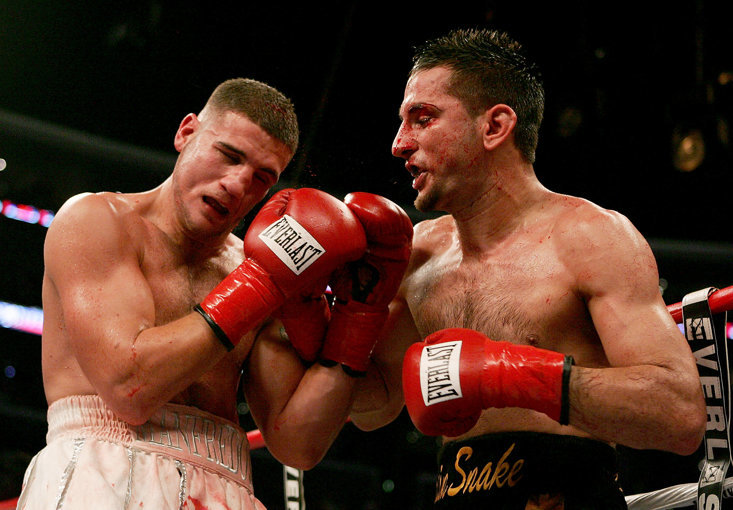 Fast forward to 2021 and boxing is in a much healthier position, more so than reality TV, which is still alive but a far cry from the phenomena it once was. Last year Tyson Fury was reportedly in “serious talks” to host a UK version of the reality show for the BBC. Alas, it never came to fruition.

The original concept, once billed as “The Next Great Human Drama,” was ultimately a failed experiment across its five seasons but that doesn’t mean the show can’t work again in a different format - especially on these shores where reality shows tend to be a bit more grounded (This isn’t a dig at Americans, who like everything bigger and better, but if you’ve seen the difference between the UK Masterchef and the US Masterchef, you’ll know what we mean.).

Even if it failed to stick the landing, there’s definitely gold to be found in The Contender if mined properly. A potential collaboration between the BBC and a bombastic Mr. Fury could have been the kick up the backside the series has always needed. Anything but Strictly. Please.