Sports
Features
The virus has had a huge impact on events across the continent, from F1 to football
Justin Quirk
07:00, 16 Feb 2020

The most significant influence in global sport this year may turn out to be nothing to do with VAR, or doping, or the carbon-plate arms race taking place among the manufacturers of running shoes. When the record is written on 2020 in sport, it seems probable that the thing that will have shaped the year most significantly was what the World Health Organization has just officially named Covid-19. Or, to give it its more popular coinage, coronavirus.

Coronavirus is in fact the umbrella name for a whole family of respiratory viruses including this new strain. Details are currently sketchy about how dangerous Covid-19 is, but with cases logged in 25 countries outside China, organisers of sporting events are getting nervous about them potentially being major sources of transmission as large crowds gather in a confined space then disperse to their home countries.

Hence the announcement on February 12 that the Chinese Grand Prix promoter, Juss Sports Group, had requested a postponement of the race which was scheduled for April 17-19. A brief statement posted on F1’s site explained that "Amid continued health concerns and with the World Health Organisation declaring the coronavirus as a global health emergency, Formula 1, together with governing body the FIA, jointly decided to accept the postponement request in order to ensure the health and safety of the travelling staff, championship participants and fans".

Similar fears had already put paid to other events in China. The World Athletics Indoor Championships, along with the Asian Athletics Association’s indoor games and the Hong Kong Marathon. In football, Asian Champions League games have been postponed and foreign fixtures involving Shanghai’s main teams are being rearranged. Asia Horse Week in Hong Kong is off, Formula E races have been cancelled, games from the Fed Cup Asia were moved by the International Tennis Federation to Kazakhstan, then further held up when Kazakhstan refused the fixture.

The IOC have moved the Asia and Oceania boxing qualifiers from Wuhan to Jordan, while the International Basketball Federation has moved its Olympics qualifying games from Foshan to Belgrade. And other events, fixtures and training camps across golf, hockey and badminton have all been postponed, moved or rescheduled. 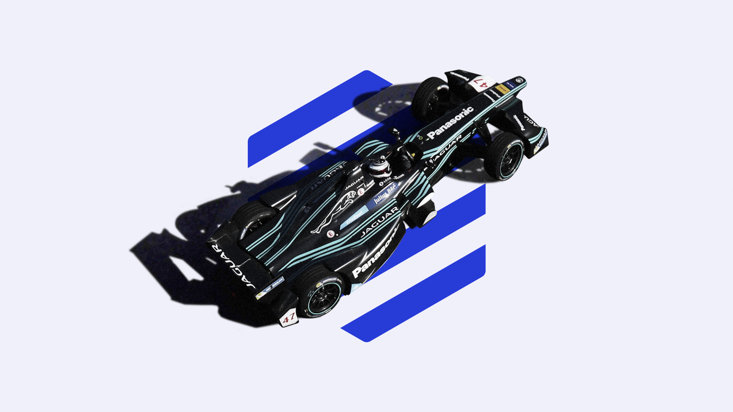 So, is this just scaremongering, or prudence? World Athletics summed up the confusion currently present when it spoke with evident frustration of the search for "a clear way forward in what is a complex and fast-moving set of circumstances".

Clearly, the potential is there for things to get a lot worse – at the time of writing, the number of cases has spiked to over 60,000 with the death toll above 1350 in China alone. Speaking to The Guardian, Dr Sergio Brusin, a senior expert at the European Centre for Disease Prevention and Control in Stockholm, sounded a cautionary note: "The virus is still spreading," he said. "We are seeing human-to-human transmission outside the area of Wuhan that can indicate that it will spread further…We are in for the long run."

On February 5, Tokyo Olympic chief executive Toshiro Muto told reporters that he was "seriously worried" the virus could disrupt the Olympics and Paralympics (July -August) – although he swiftly rowed back a day later, saying everyone should stay "cool headed". At present the Euros seem to be safe, with Alexie Sorokin, General Director of the Euro 2020 Organizing Committee in Russia announcing unequivocally on February 8 that "This will not have any impact on the tournament," (usual caveats about Russian transparency around sporting events apply, however).

There is a precedent for issues like this intruding on sport. While the Olympics have only been fully cancelled during World War One and Two, the Zika virus impacted the Rio games of 2016, with golfers Rory McIlroy and Shane Lowry both pulling out, rather than travel to the country. In 2003, the Arafura Games was cancelled in Australia due to concerns over the SARS virus. Six years later Swine Flu effectively brought football to a standstill in Mexico, with fixtures moved abroad and played behind closed doors or cancelled across all levels of the game.

"As the days go by, the degree of alarm has risen and things have become more complicated," said Colombian player Miguel Calero to local press. "We know that all teams lose financially, but our health is above all that." Before the restrictions were lifted, cancellations spread through other sports from diving to NASCAR. 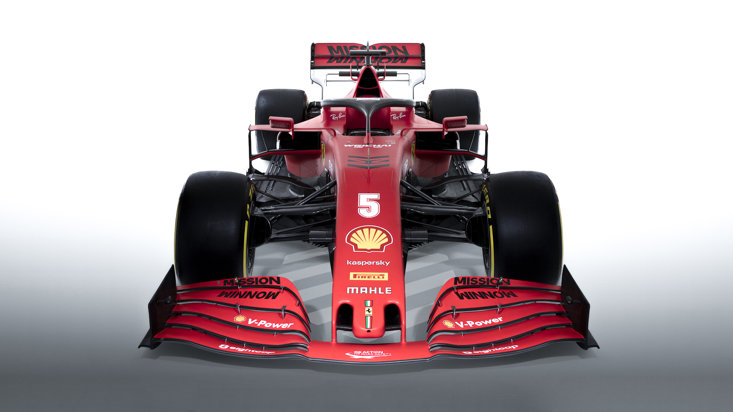 While coverage is focusing on the human cost of the disease, there are also huge financial and operational considerations which weigh just as heavily, Tokyo is expecting 10 million visitors to the city for the Olympics, with luxury hotels being rush-built to meet demand.

A mandatory cancellation of any major event would mean huge losses for these developers on down through the companies sponsoring events and endorsing individual athletes to the fans who had booked trips to watch them. Unfortunately, as a fan, most insurance policies exclude epidemics and pandemics. And in the case of the Euros, the UEFA small print is clear that the most you can reclaim is your ticket price, and not "a refund of any costs and expenses incurred…in relation to travel or accommodation".

Potential losses will also spread out further than the events themselves and into the vast amounts of gambling around them. "We have lots of data on this," says William Woodhams, CEO of high-end, traditional bookmakers Fitzdares. "In racing we had the ‘Beast from the East’ two years ago, this time last year we had Equine Flu and this year we have Ciara, which has knocked out a third of racing. We genuinely see turnover decrease by a third when a third of racing goes and decrease by 100% when we lose events totally. People simply do not have a pot of money that move to other events and they do not spend more later – if the event goes, that revenue for the industry goes.

"It simply doesn’t level out over a longer period – so it’s pretty crippling for sport in general." Woodhams also points out that a further knock-on effect of Coronavirus already is that "it’s a huge blow to the luxury London casinos, where 50% of the income is probably through wealthy Chinese and Asian clients".

So the world of sport is, for the time being, going to have to wait and watch – unfortunately, with even the BBC’s China correspondent pointing out the confused methodology at work in the Chinese system and questioning "the extent to which we should be treating the overall figures seriously anyway" both fans and sporting bodies alike are in the dark. However, the postponement of the Grand Prix – with all of the costs and reputational damage that incurs – feels like a significant step. If an event of that size can be put on hold, is anything safe?