Not everyone can be Zlatan Ibrahimovic, George Foreman or Queen Elizabeth. Sometimes you have to know when to call it a day.

Try telling these sporting beasts below.

The greatest of athletes have reached the promised land for a reason, with commitment and hard-work in spades. Think David Beckham counting to infinity and back every evening while practicing, perfecting his free-kick every evening, a young Andre Agassi endlessly smacking balls on his empty home-made court in the Las Vegas heat, or Tiger Woods on one of his mega 13-hour training practices capped off with a four-mile run.

But of course, then there’s God-given skill, and certain sporting legends, mainly for our enjoyment in the current crisis, have gone out of their way to prove that there’s still a good bucket of milk to be squeezed out of these out-of-work udders.

Lockdown has in fact, quite ironically, let these athletes loose. They’ve dusted off their clubs, polished their boots, and probably cracked eggs with their toned stomachs (not John Daly, obviously…)

Most of them aren’t going to let a silly little thing like retirement nor a global pandemic stop them showboating and prove that they’re still a dab hand (or foot) at the sport that they had devoted their life to. 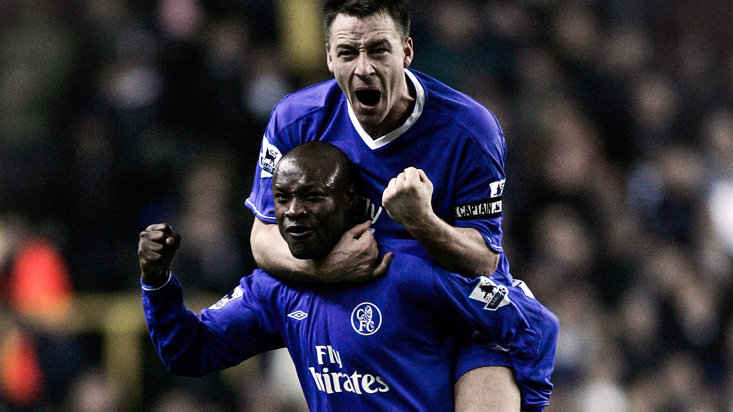 Chelsea’s most decorated captain had a highly respectable prolificacy in front of goal for a centre-back.

Terry however, usually used his bonce to get his tally up to 67, which impressively slotted him in the top twenty of the Blue’s all-time top scorers, no doubt another bragging right to go with his five Premier League titles, five FA Cups, and that Champions League trophy he got dressed up for.

In the luxury of his home and with his children happily splashing around in the swimming pool in the background, JT demonstrated he’s still no footballing slouch in the near-two years since his retirement, by skilfully producing an every-limb-plus-head keepy-up with his back to goal, before turning and producing an sizzingly accurate shot through a designated hole.

Hopefully he did in fact hit it perfectly the first time. We can’t imagine Terry, one of the greatest defenders of his generation, apologising to those kids for them getting in the way. 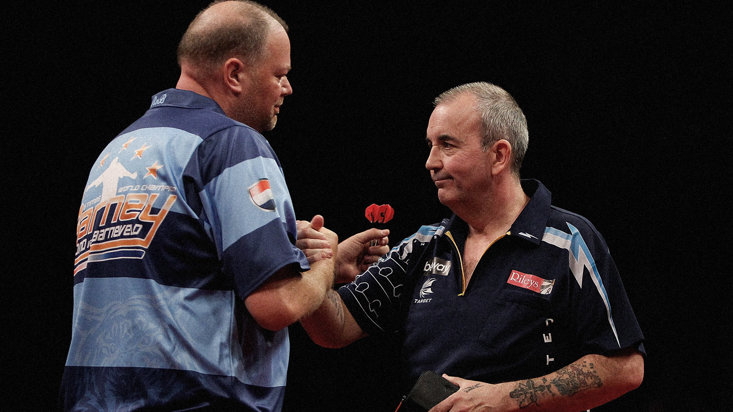 Two men with a combined total of over 20 World Championships between them, you couldn’t have asked for a better pair of premier darts players to go head-to-head than Raymond van Barneveld and Phil 'The Power' Taylor.

Raising £15,000 for a COVID-19 relief fund (‘Heroes’), the two played a game of arrows against each other, each from their own respective living rooms.

Barney had the clear advantage, having only put down his darts last year, but there’s also a reason that Taylor dominated the sport for almost two decades before his retirement in ‘18. 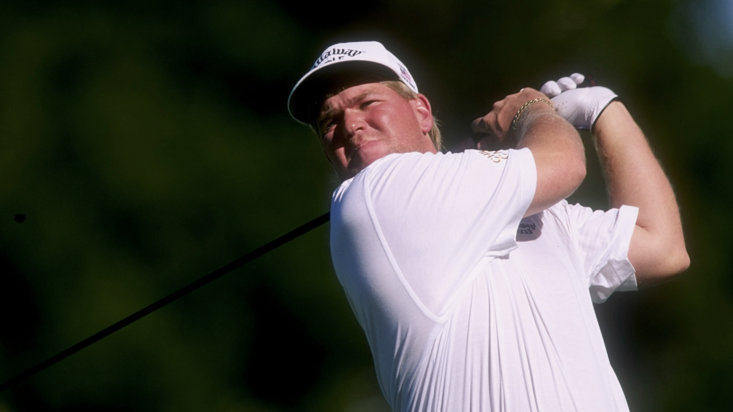 A bonafide cult hero of the course, since 2016 on the 50 and above PGA Tour Champions circuit golfer John Daly can be seen swanning around in his cart, fag in mouth, usually a bit of McDonalds hanging around.

However, even with a heap of wealth and a luxury abode, it’s hard to get a good deal of mileage from the buggy if you haven’t got the grounds that Daly was used to.

Mercifully Daly has got his own Hitzem golf net to practice his swing, hung up from his garage, which he has kindly demonstrated. There’s a whole heap of power in the old boy. You definitely don’t want to be on the end of that! 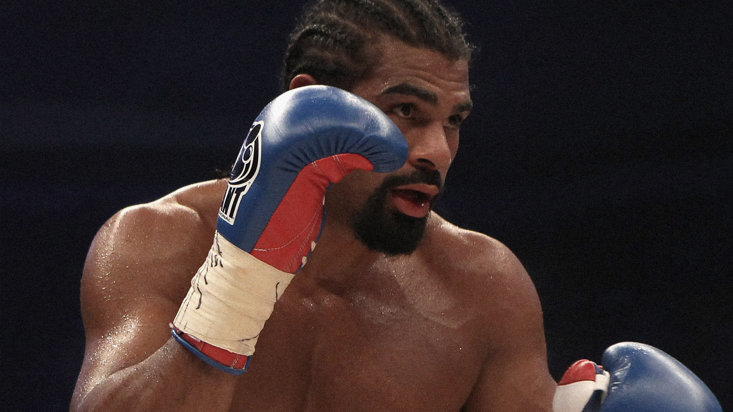 The former WBA Heavyweight Champion of the World has shown that he is in better shape than many of the pugilists pounding the canvas today, despite putting away the gloves in 2018.

The 39-year old was one of only two boxers in history to have unified the cruiserweight world titles and become a world heavyweight champion. Now battling away potential fears of cabin fever, Haye has committed himself to a dedicated fitness regime with the aspiring tennis-playing son, Cassius (no guessing who he was named after…) inside the family home.

For those of us currently slobbing around and snacking at will, that deluge of abs is enough to lock up your fridge with a bold iron chain. 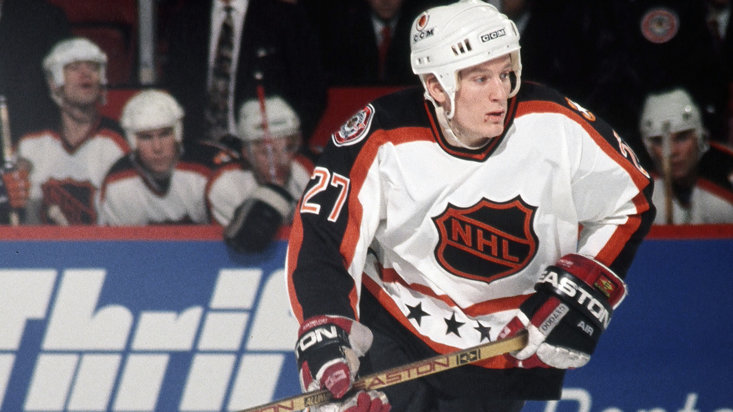 Roenick played in the NHL for 18 years and became the third American-born player to score 500 goals in the league in 2007. Two years later, he cooled down his career on the ice.

50-year-old Roenick has demonstrated that he’s got the energy and exuberance of a man half his age, and proved that his talent isn’t solely limited to the rink. He kitted out his backyard with a variety of sports equipment, allowing him to dunk a basketball, hit a homer, do some keepy-uppies, and do the quickest of circuit training, including the best sit-up we’ve ever seen.

After all that exercise, it’s only right Roenick was allowed to sit down with a giant bag of chilli heatwave Doritos.