Rugby
Features
There are some key players who could make the difference in this year's tournament
Ali Stokes
07:00, 29 Jan 2020

The Six Nations Championship is a matter of days away, and like any edition in the year following a Rugby World Cup tournament it feels like there is a greater spotlight on some of the competing countries.

The same goes for individual players, many of whom will be contemplating some level of regret at the way things turned out in Japan as they toil away on muddy training paddocks or in cryo chambers this week ahead of the big kick-off.

But who are the men to look out for in the 2020 Six Nations? The Sportsman identifies some of the key names…

Ireland were criticised, and rightly so, for possessing a limited game in the lead up to their World Cup capitulation, with many suggesting their game had become predictable and severely lacking in attacking intent.

Farrell senior has begun his Ireland era by selecting a man after his own heart as his captain, legendary fly-half Jonathan Sexton. Pure green emotion is what Sexton exudes, and he will be central to Ireland’s hopes of achieving any semblance of success in these early days of the Andy Farrell era.

While it feels somewhat obvious to pick two fly-halves and two skippers for these first two influential players, there is no getting away from the fact that both Ireland’s Sexton and England’s Owen Farrell are two of the most competitive men in rugby union.

The Saracens standoff has dealt with inordinate levels of media pressure on the club he loves following the salary cap scandal, all while heading off the back of a comprehensive defeat in a World Cup final - a game England were firm favourites to win after demolishing the All Blacks. England have to hit the reset button and find fresh motivation. Farrell’s steely determination will fuel any new tricks England pull out of the bag at the start of this World Cup cycle. 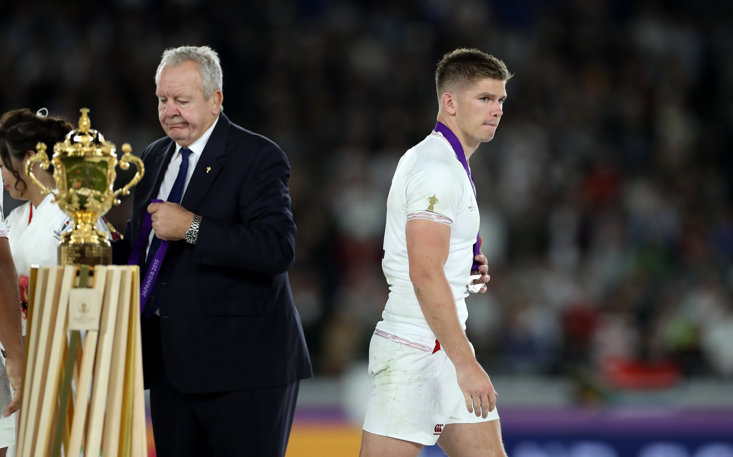 The Sportsman referred to Jake Polledri as a human TNT stick last week, and that should tell you all you need to know about his destructive carrying game. The Bristol-born openside is ready to fill the void left by soon-to-retire number eight Sergio Parisse, one of the best of all time in his position. It sounds like we’re painting an impossible picture for the Gloucester flanker to live up to, unreasonable expectations.

Trust us, the explosive forward has it in him, alongside abrasive blindside Braam Steyn, to make us forget Italy are losing one of the most capped players of all time.

Much like Ireland, Wales are under the charge of a new coach having waved goodbye to a New Zealander who drove them to Grand Slam glory. In Wayne Pivac, the Welsh have a coach with a proven track record of employing an exciting, fast-paced brand of rugby. The velocity of attacking intent Pivac cultivated with Welsh club side the Scarlets was a product of breakdown dominance, courtesy of openside flanker James Davies and second row Tadhg Beirne - most prominently. If Pivac’s Welsh side are to squeeze every last drop of attacking potential and execute the Pivac game plan we have come to know, the role of openside Justin Tipuric at the breakdown – alongside Cardiff man Josh Navidi – will be paramount. 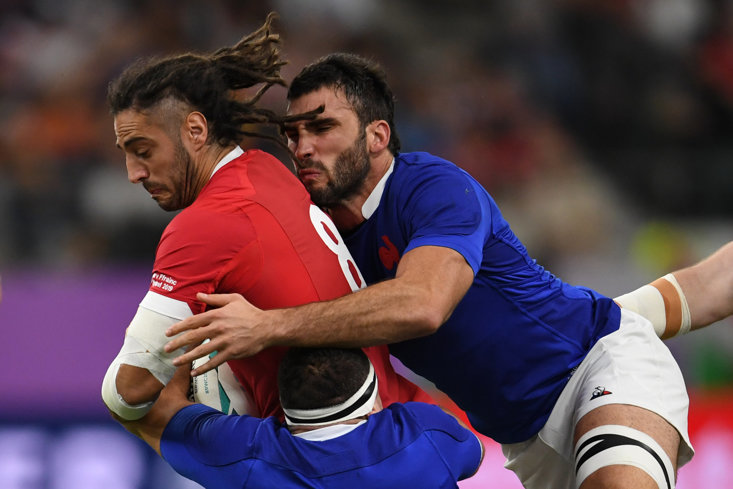 France have responded to a disappointing World Cup and previous Six Nations campaign in a typically French way, they've torched the playbook and started an entirely new regime.

France included a significant, yet unsurprising considering their talent, number of young uncapped players in their squad – 20, to be exact. While 23-year-old Toulouse scrum-half Antoine Dupont does not count among their number with 20 caps to his name, he embodies the spritely free-flowing characteristic new head coach Fabien Galthie appears to be signalling as his intent.

This French side may be as green as Jonathan Sexton's blood, but their potential for mind-blowing, unpredictable genius is mouth-watering. Unless you have to play them, of course...