The Simpsons has now been airing for almost 30 years and, at this point, it has pretty much covered everything - from politics and important social issues like depression and addiction to space and time travel - and, of course, it's covered a lot of sport.

In fact, you'd be hard-pressed to find a sport that HASN'T been covered by The Simpsons at some point over the past three decades, as countless episodes have focused on the subject.

We've trawled through them all to bring you what we believe are the five very best sporting episodes of The Simpsons... 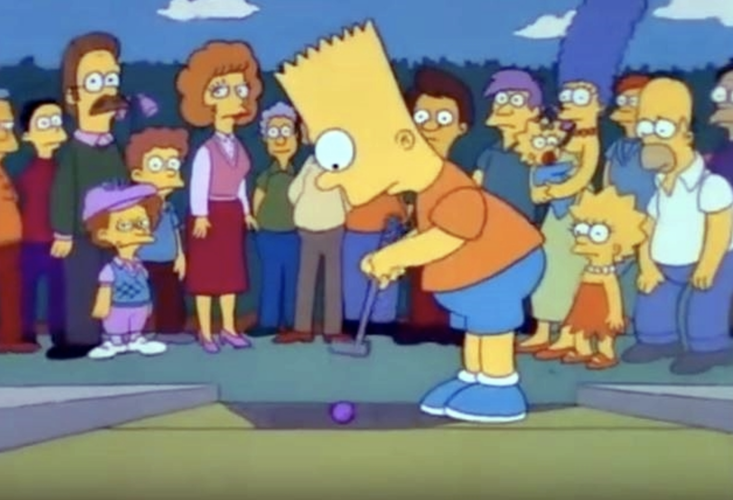 Dead Putting Society is the sixth episode of season two of The Simpsons - and it first aired on November 15 in 1990.

The episode saw Bart Simpson and Todd Flanders - the sons of Homer and Ned respectively - entering a minigolf tournament.

Such was Homer's confidence in Bart winning the tournament that he made a bet with Ned - with the loser having to mow the other man's lawn while wearing their wife's Sunday dress.

Bart and Todd made the tournament finals but ultimately chose to call the whole thing a draw - which resulted in both Homer and Ned having to don their wife's clothes and mow each other's lawns, much to Homer's chagrin. 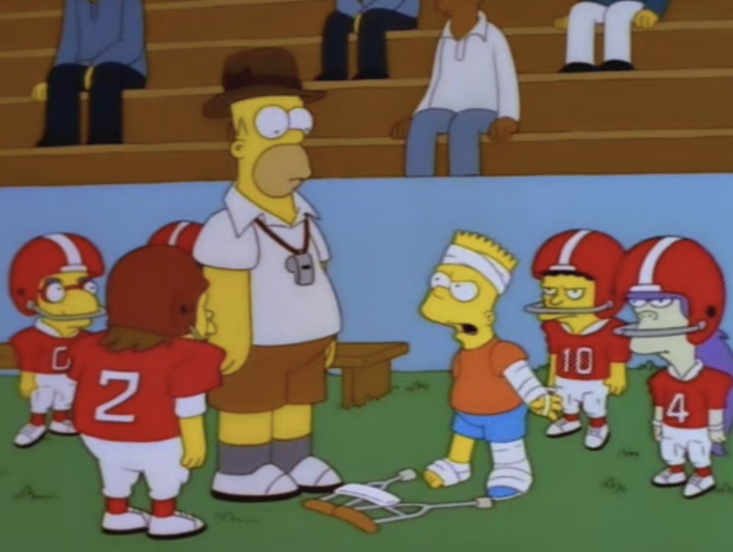 Bart Star is the sixth episode of season nine of The Simpsons - and it first aired on November 9 in 1997.

The episode saw a Springfield health convention deeming the children of the town to be overweight - Bart Simpson included - resulting in their parents taking action to get their kids in shape.

Homer Simpson became the coach of a pee-wee football team - but ends up being accused of nepotism after making Bart the quarterback.

The whole team ended up getting angry at Homer - including Bart himself - and Nelson Muntz ultimately took his rightful place in the quarterback role to help the team succeed.

The Homer They Fall 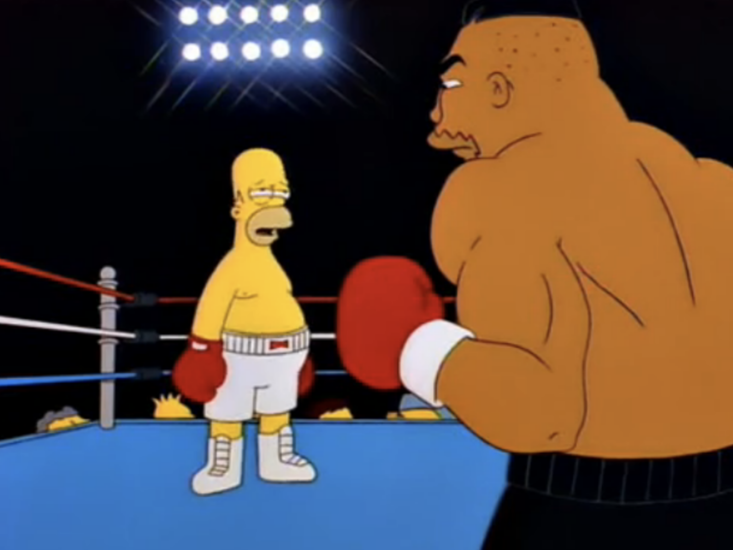 The Homer They Fall is the third episode of season eight of The Simpsons - and it first aired on November 10 in 1996.

The episode saw Homer Simpson discovering he had a rare medical condition that rendered him unable to be knocked out. As a result, Moe Szyslak convinced him to take up boxing, with Moe as his manager.

Homer was a success as a boxer - simply wearing his opponents down by letting them punch him until they were exhausted - and he ended up in a bout with heavyweight champion Drederick Tatum, who had just been released from prison.

Before taking a potentially lethal blow from Tatum, however, Homer was saved from the fight by Moe, who flew in using a paramotor and airlifted him to safety. 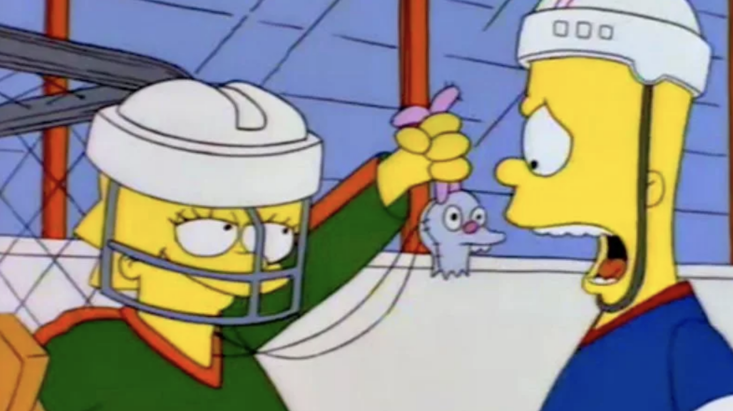 Lisa on Ice is the eighth episode of season six of The Simpsons - and it first aired on November 13 in 1994.

The episode saw Principal Skinner gathering all Springfield Elementary School students for an assembly to tell them which subjects they were failing - and Lisa Simpson discovered, to her horror, that she was failing gym class.

When Lisa appealed, a compromise was reached: she'd receive a pass grade if she joined a sports program outside school.

She inadvertently discovered that she possessed talent as an ice hockey goalkeeper, and a rivalry between her and brother Bart ensued. The rivalry ultimately resulted in the siblings hugging and settling for a tie between their two respective teams.

Homer at the Bat 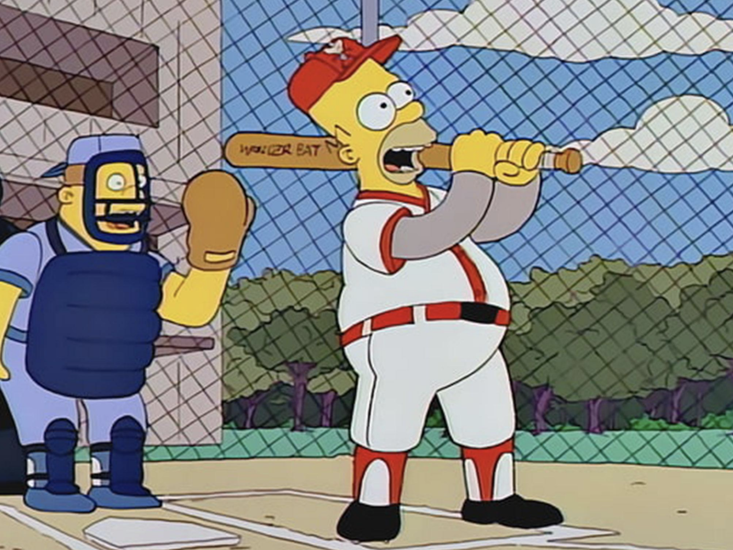 Homer at the Bat is the eighth episode of season three of The Simpsons - and it first aired on February 20 in 1992.

The episode saw the Springfield Nuclear Power Plant softball team having a winning season and making the championship game - all while being led by Homer Simpson.

Plant owner Mr. Burns made a large bet that the team would win so, much to the dismay of the team, he recruited nine ringers from the "big leagues" to ensure his success.

But when the ringers inadvertently ended up being unavailable, the original team had to play the game, with Homer ending up as the hero in a narrow victory - and it's regarded as one of THE very best episodes of the show.