Lockdown, a time for fitness, bread making and arguing about whose turn it is to do the dishwasher. But is this really how you want to remember such a unique global moment? Because when you look back on these pandemic days you want to be able to say, “I lived the best lockdown ever’ and trust us, that doesn’t start with burnt banana bread. It starts with gadgets. Mighty, pointless, expensive, no-real-need-for-them-at-all gadgets.

We can’t claim these are the best gadgets ever (for example it says “10 years plus” on the side of the Lego box and it only took us a few hours to complete) but we can confidently say these will put a big smile on your face. Film yourself doing stunts you’re way too old to do! Build a Lego motorbike! Fly a drone! Film yourself flying a drone into a Lego motorbike! The list of buffoonery is endless. Just promise us you’ll do one thing - own your lockdown. 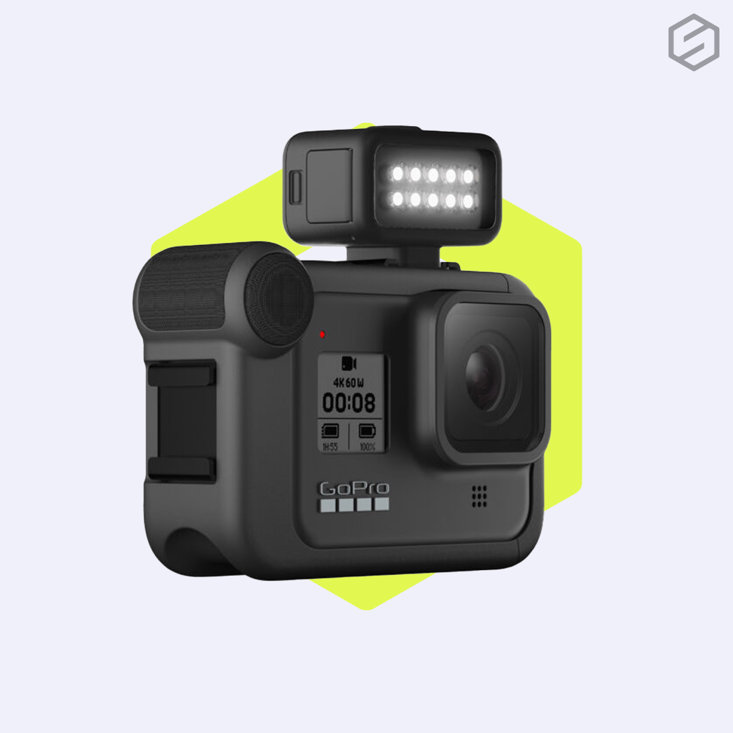 There’s built-in ‘HyperSmooth 2.0 Stabilisation’ with the Hero 8, which is just as well because you’re going to be shaking like jelly when you realise how much you’ve spent just to film yourself in the garden doing keepy-ups. That said, this is the one gadget that will get used once lockdown comes to an end, so use this time as practice, as the Hero 8 comes with a plethora of options crammed into its tiny box: digital lenses, add on mics and lights, live burst, 4k night lapse… plenty for the garden. 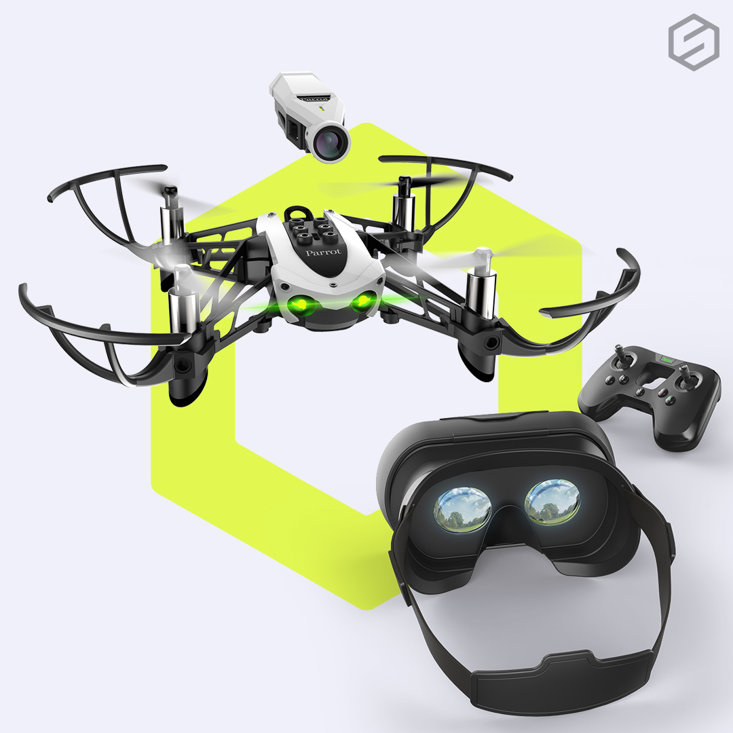 We could tell you all about the Parrot, the 30 minute charge time for a nine minute flight, the built in camera, the fact it can cover 5 metres a second but that's a boring sales pitch. This is the important bit, so lean in close. It comes with a cannon. That’s right. A cannon that holds six rounds. And a grappling hook. And a button that makes it do barrel rolls. Go, go, go! 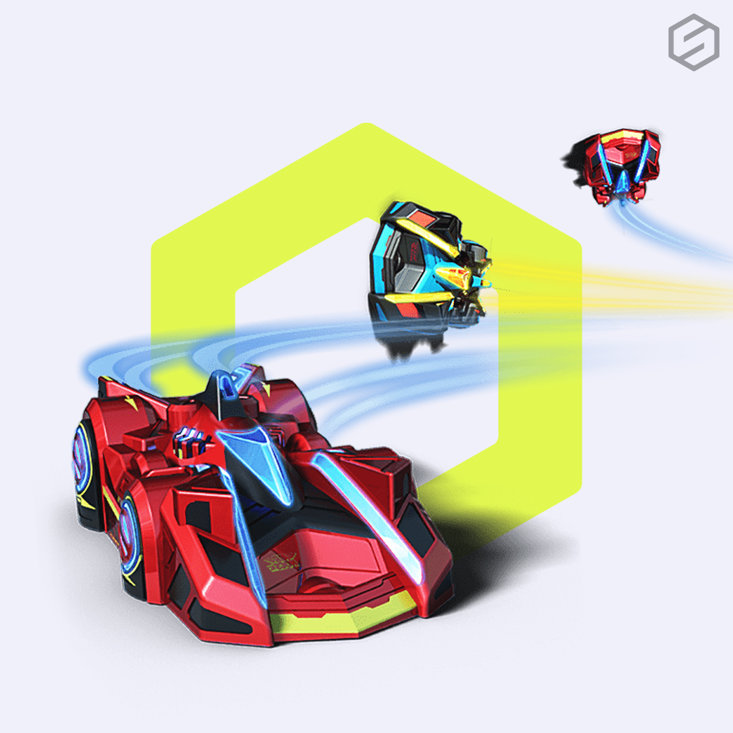 People use the word wizardry far too casually these days, but we’ve done some stringent tests on the Air Hog and actually that’s the only way to explain what’s happening here. Turn the car on. Turn your laser on. Point the laser basically anywhere, and the car will go to it. When we say anywhere, we mean just that. The car drives along floors, up walls and across ceilings. Word of warning, it takes 3 AAA batteries, which nobody ever has, so include them in your purchase. 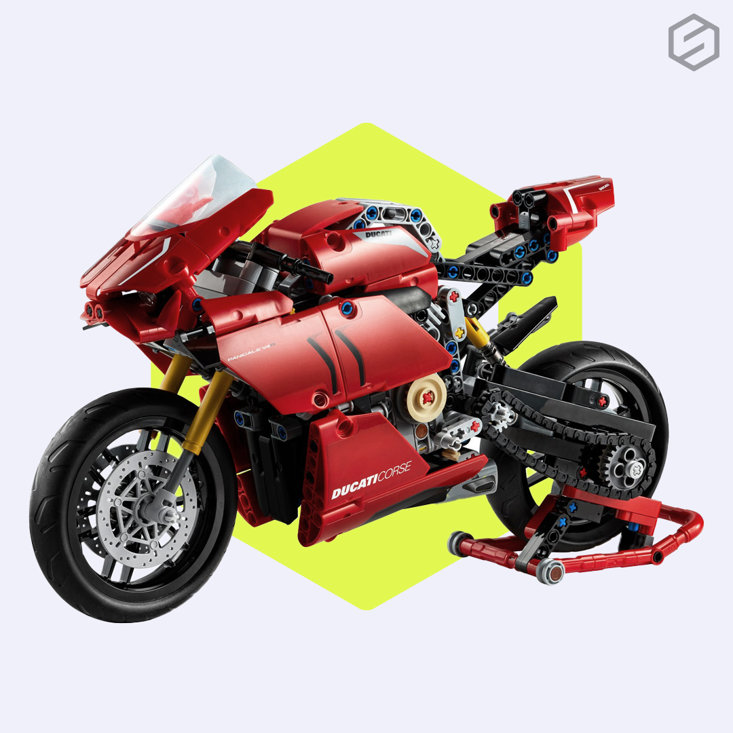 Lego is a jigsaw for cool people and the Ducati Panigale is 646 pieces of plastic-sized brilliance. The first Lego motorbike to boast a two-speed gearbox, it’s packed with details such as a kickstand, exhaust pipe and windshield. Try and build this away from other adults though, because you are going to make motorbike noises whenever you read the instructions. 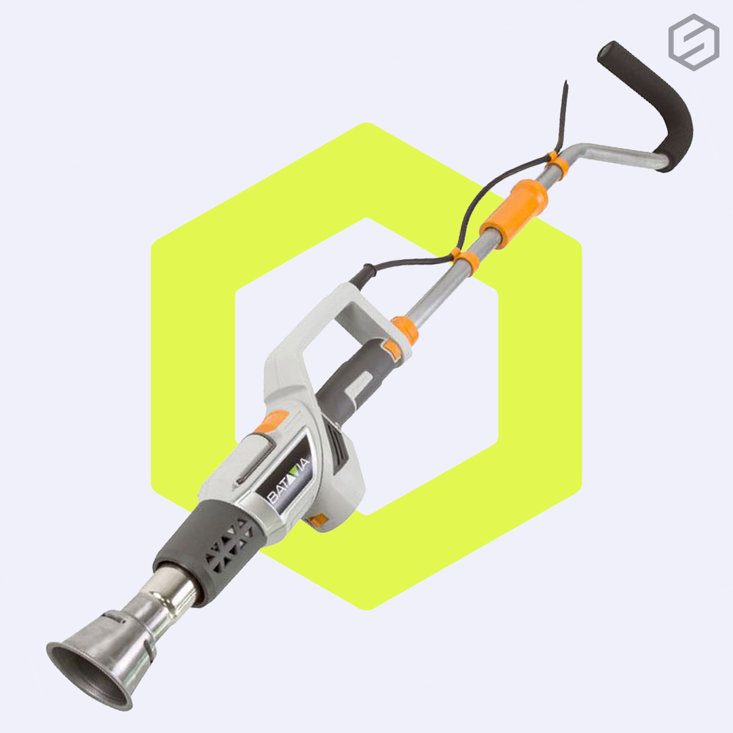 Behold the power of the Batavia Maxxheat! It kills weeds, it strips paint, it starts BBQs. And it looks like it’s been ripped right out of the arms of Peter Venkman himself. Sadly it’s not a flamethrower, but you can’t have everything. The Maxxheat kicks out a 600 degree blast of air and if you use it to start a BBQ you will become an instant cul-de-sac legend.