Sports
Features
From mindset to motivation, strength to cardio, these are your post-lockdown inspirations
Kieran Spratt
15:10, 29 Apr 2020

Self-isolation has become the perfect opportunity for some of us to give ourselves, physically and mentally, a complete reboot. Obviously, it’s easier said than done to motivate yourself into such a drastic transformation so below we’ve picked out five of the toughest athletes on the planet to drive you to your goals... 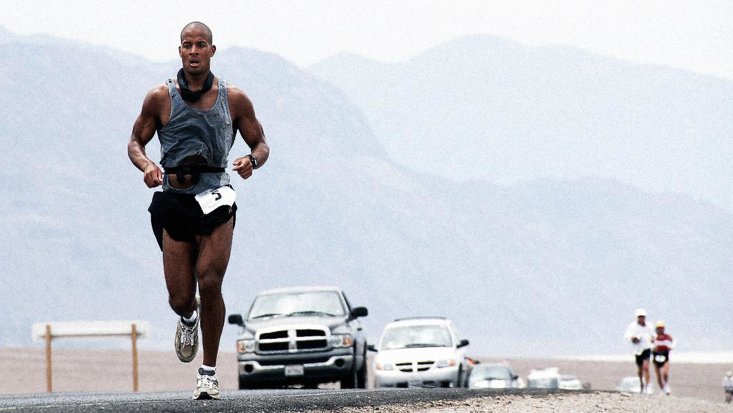 As the only man to complete SEAL training, Army Ranger School, and Air Force Tactical Air Controller training in US military history, the only man to go through the Navy Seals’ ‘Hell Week’ three times (he completed it for a third time with broken legs), as a ultramarathon runner, a ultra-distance cyclist, triathlete and once holder of the world pull-up record (4,030 in 17 hours), David Goggins deserves your full attention.

Since the release of his autobiography Can’t Hurt Me in 2015, which still holds a lofty position in the bestseller’s charts despite being self-published, Goggins’ stock has blown up.

His Instagram account, which now boasts 2.6 million followers, is populated with hundreds of Goggins’ personal workouts and words of motivation and during this unprecedented pandemic he has even started releasing full workouts to anyone who wants them - word of warning, this isn’t Joe Wicks and you won’t walk for weeks.

We’d be lying if we said we weren’t a little obsessed with Goggins here at The Sportsman but he’s not just the toughest man on the planet right now, he could be one of the toughest men to ever walk the Earth. Period. 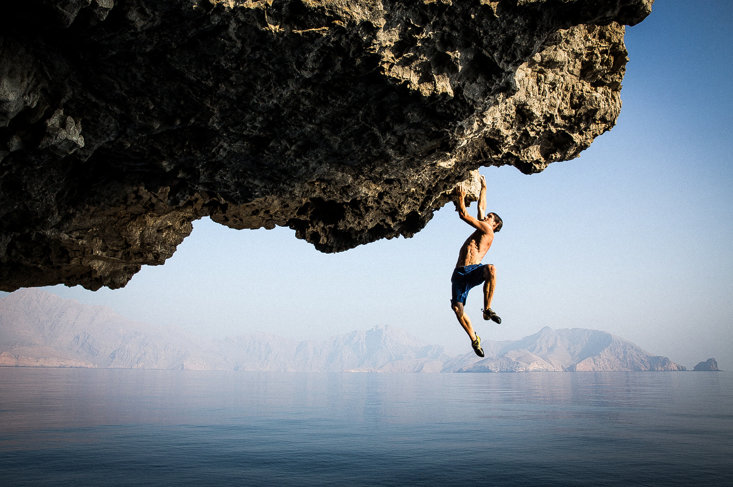 If Goggins’ has the killer-mindset we’ve all dreamed of, then Alex Honnold has the cajones.

Anyone who’s seen National Geographic’s part toe-curling, entirely stunning, BAFTA-winning documentary Free Solo will have some idea on what daredevil Honnold is all about - namely climbing the tallest and toughest cliff faces in the world… with no safety equipment. Yup.

On June 3, 2017, Honnold made the first free solo ascent of El Capitan in Yosemite National Park, rock-climbing’s Holy Grail, completing the gut-wrenching 2,900-foot route in just 3 hours and 56 minutes. The feat was aptly described as "one of the great athletic feats of any kind, ever."

We’re not expecting you to risk your lives climbing the unclimbable when you’re out of self-isolation but Honnold is proof that anything’s possible if you put your mind to it.

You might not know her name but Courtney Dauwalter is one of the best athletes out there right now.

Dauwalter, 35, is an ultramarathon runner from Utah who, in 2017, ran the Moab 240 race (named after the number of miles that you have to run, in case you were curious) in 2 days, 9 hours, and 59 minutes, faster than any of the men in the pack. She beat the second-placed finisher by a whopping ten hours!

Ridiculously down to Earth (she favours nachos and beer as her pre-race feast), Dauwalter is taking ‘Girl Power’ to another level.

The Fittest Man On The Planet - Mat Fraser 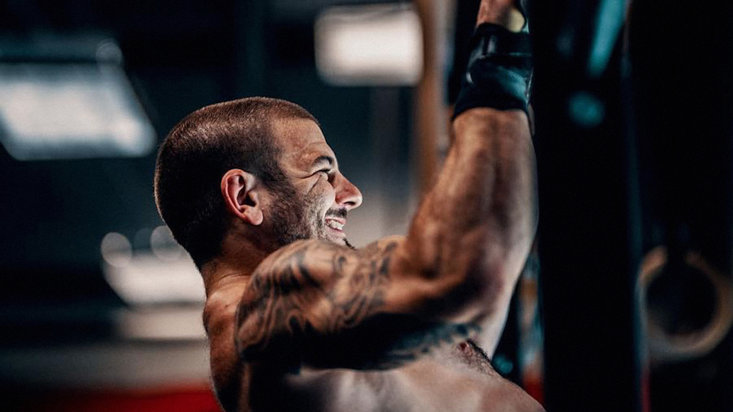 Officially ‘the Fittest Man on the Planet’ for the last four years, Mat Fraser is dominating the sport of CrossFit (Yes, it’s a sport) and, in a field where the standard of opposition ramps up ten-fold every year, he doesn’t look like he’ll be dethroned anytime soon.

CrossFit, though undeniably popular, gets given something of a bad name from the gym-purists who hate anything new but when watching these athletes in action, there’s no question that their the most in-shape specimens on the planet

Whether it’s doing hundreds of burpees, lifting an inconceivable amount of weight over his head or running across a desert, the 2016, 2017, 2018 and 2019 CrossFit Games champion is an absolute powerhouse of fitness.

The Strongest Man In The World - Hafþór Júlíus Björnsson 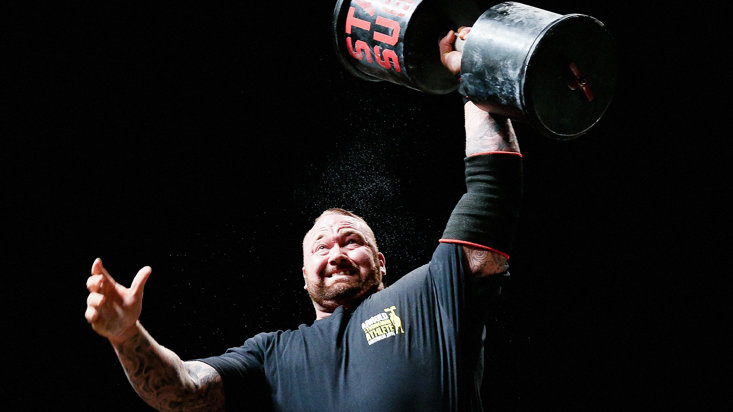 When he’s not roaming Westeros busting open some unfortunate soul's cranium like it's an out of date watermelon as ‘The Mountain’ in Game Of Thrones, Icelandic Goliathan Hafþór Júlíus Björnsson is also quite the handy strongman in real life.

Björnsson may have to wait a few months more to become strongman’s numero uno once again but he can take a step towards immortality this weekend (May 2) when he attempts to set a new deadlift world record of 501kg, a 1kg increase on Britain’s Eddie Hall’s 2016 record.

Hall and Björnsson have shared a bitter rivalry in the past and if the latter does in fact create a new world record, it could set-up a strongman rivalry for the ages.