Football
Features
Jadon Sancho has succeeded on the continent but he is something of an outlier
Simon Lillicrap
13:00, 09 Jan 2020

We all know the story of Jadon Sancho. The young boy who left the home comforts of Manchester City in search of first-team football and made it to the big time with Borussia Dortmund.

Still only 19, the Englishman is now a key member of Gareth Southgate’s Three Lions squad and valued at over £100m, with a move back to England a real possibility.

Another Englishman who could return to these shores is Louie Barry. The 16-year-old hit the headlines in the summer when he joined Barcelona’s famous La Masia academy from West Brom but he could join Aston Villa this month in a deal worth up to £3 million, although there are complications over that move.

It has transpired that the Spanish giants still haven't paid the original £235,000 compensation fee for Barry, which has meant West Brom are now seeking legal advice before the player is sold to their rivals. Former Baggies academy boss Mark Harrison, who spent 13 years at The Hawthorns before moving to Villa Park in 2019, is said to have been a key figure behind Villa's recruitment of Barry.

Of course, as with any youngster you are paying for potential rather than current ability, but the touted £3m is still a sizeable investment to make in such a young player.

As Barry looks set to return, we’ve taken a look at a few of the other forgotten young Brits who have tried their luck abroad, with varying success in the early stages of their career.

As a youngster, Jennings was cutting his teeth at Tranmere Rovers and performing well in the first team. After he scored a stunning individual goal against Plymouth and won Apprentice of the Month in October 2010, big clubs started to circle for his signature.

Tranmere rejected an approach from an unnamed Premier League club before none other than Bayern Munich snapped him up in the summer of 2011. He was expected to play for the reserve team in the fourth tier until he was ready to make the step up, but things quickly turned sour for the Liverpool-born wonderkid as he suffered multiple ligament tears in his knee which ruled him out for almost a year.

In truth, he never recovered and was bought by Barnsley after two years in Bavaria before a spell at MK Dons brought a close to his Football League career. He took a break from the game to be with his daughter who had been diagnosed with Leukaemia, but thankfully she recovered and he is back on the football pitch.

It may be some way from the glistening lights of Bayern Munich but Jennings has now settled at Runcorn Town in the North West Counties League.

Runcorn Town FC
@RuncornTown
Despite interest from other clubs higher up the pyramid, Dale Jennings (@dalejennings92) sees Runcorn Town as the place to be for the 2019/20 season.
More: 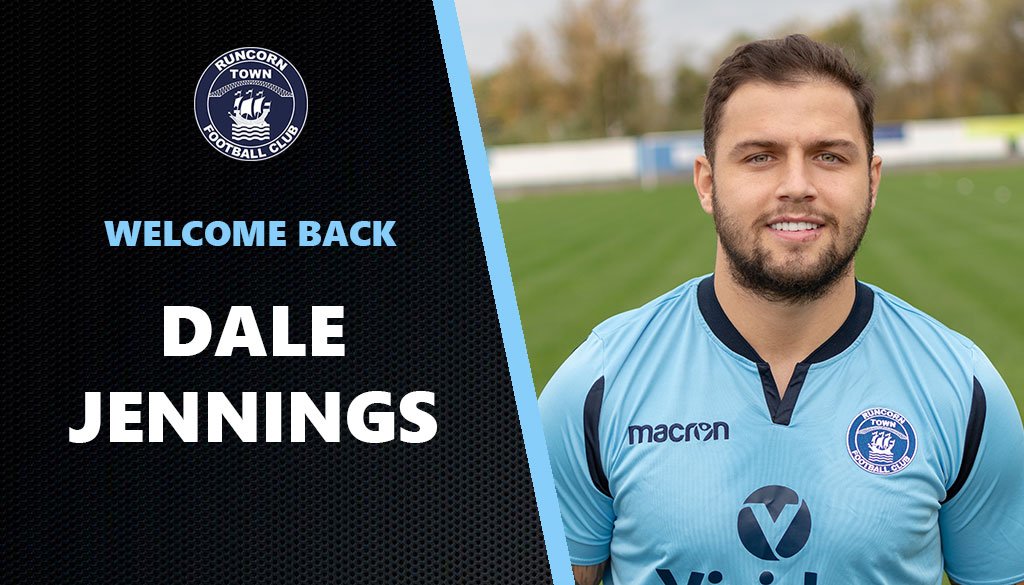 Scottish striker Jack Harper is now 23 and still playing his football in Spain, the place of his birth. His career got off to a good start as he was snapped up by Real Madrid at the age of 13 and remained with the club up until he was 18-years-old when Los Blancos told him they were planning on loaning him out.

Harper instead decided to join Brighton on a permanent deal before returning to Spain with Malaga, where he played 26 first-team games and scored 4 goals before moving to Getafe. Now on loan with Alcorcon, he is continuing his development but has been out of the Scotland set-up for over two years.

Before Frank Lampard took over and Chelsea became the fountain of English talent in top-flight football, Stamford Bridge was a difficult place for young talent to break through. Just look at Mo Salah, Kevin De Bruyne and Romelu Lukaku, who all left the club in search of first-team football.

English youngster Jonathan Panzo is another who searched for opportunities away from west London. He joined Monaco II in 2018 and has made two appearances for the first team, although this season he is trying his luck on loan at Cercle Brugge. With three England under-21 caps to his name, he is still on the radar of the Three Lions’ staff and could yet make the big breakthrough on the continent.

A former Arsenal youth player, Dan Crowley had loan spells at Barnsley and Oxford before attempting to crack the Eredivisie with Go Ahead Eagles and Willem II. He also enjoyed a loan spell at SC Cambuur before breaking into the Willem II first team, where he proved himself to be one of the hottest young talents in Europe.

There was some surprise when he decided to return to English football this summer with Birmingham City, in what was seen to be a bit of a coup for the Blues. Now a regular star for the second-tier side and still only 22 years old, his spell in mainland Europe certainly seems to have helped to develop him as a player. We could well see him in the Premier League over the next couple of years. 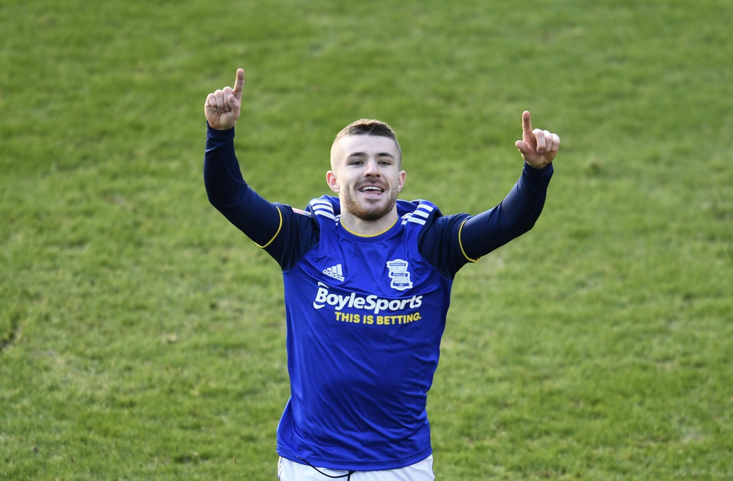