Sitting in self-isolation in our pants was meant to be easy. We were meant to catch up on all that TV we’d missed, read those books left to decay on our bookshelves, run more, do more push-ups…

Three weeks in and self-isolation is starting to feel like the toughest endurance sport there is. We’ve still not caught up on Killing Eve, the books are growing dustier by the day and our running trainers are still as clean as when we bought them.

This endurance test has been awful for all of us, but there’s definitely worse out there. Below are five of the toughest endurance events in the world that we are absolutely not going to be doing when things return to normal. 135 miles through Death Valley? No thanks

The running experts say the best time to run a marathon is when it’s cool outside, so that should stand extra true for ultramarathons - especially ones that are over five times longer than your average 26-miler.

You’ll get no such luck if you decide to take part in the particularly sadistic Badwater 135, an annual ultra that is billed as “the Toughest Foot Race On The Planet” and takes its competitors through Death Valley, appropriately named given it’s the hottest place on the planet.

Oh, and it takes place in mid-July. Fun. 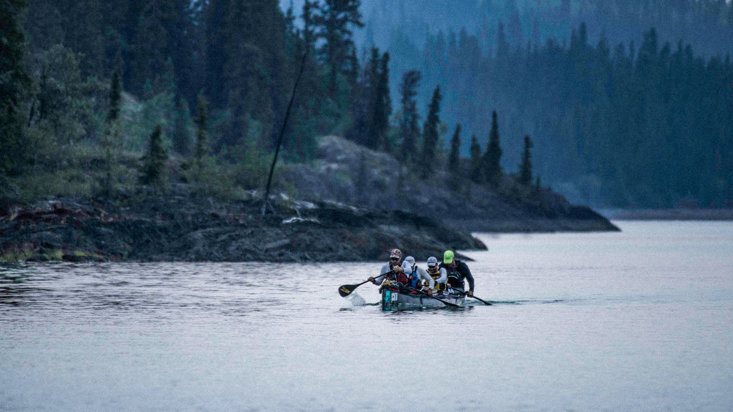 At 444 miles from beginning to end, the Yukon River Quest takes its participants across one of North America’s most stunning rivers.

The annual race, which will return next summer, is open to solo and tandem canoes and kayaks as well as solo stand-up paddle boards and is nicknamed the ‘Race of the Midnight Sun’ thanks to the fact it carries 24 hours of sunlight each day over its five day course. 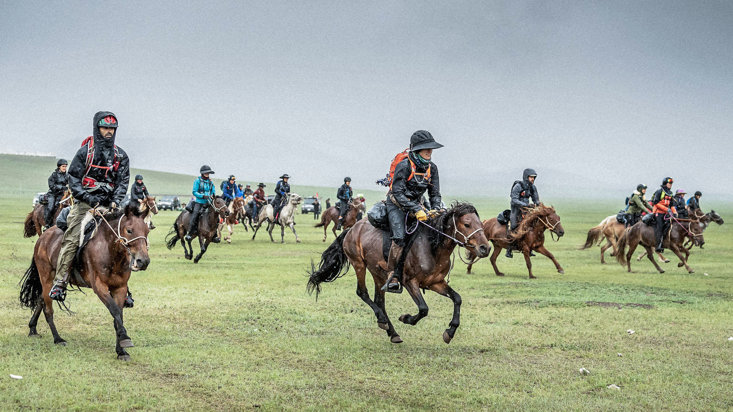 Ever wanted to know what it felt like to be Genghis Khan leading the Mongol Army as it reaped devastation across Europe in the 13th century? Almost certainly not but here’s the closest thing to it regardless.

The Mongol Derby is an equestrian endurance race that takes place over 1000 km through the Mongolian Steppe, tracing back a route that Khan himself used.

Competing in the event is a battle in itself - providing you can stump up the £11,000 entry fee, you still need to prove your horseman skills just to be allowed to race. Also, most horses used are wild and therefore uncooperative and the course doesn’t get revealed until just before it starts.

Riders typically spend thirteen to fourteen hours a day in the saddle, and the race lasts ten days. About half of the entrants finish each year - good luck with this one.

Health warnings: Being punted by a wild horse, returning home bankrupt or both. 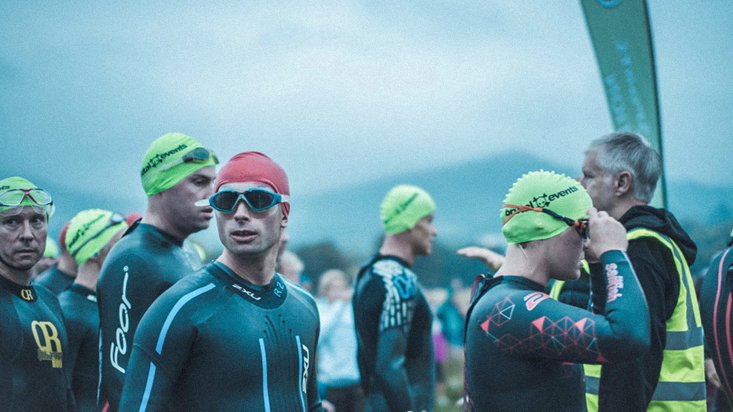 The Brutal is thought to be the world's toughest triathlon

Ah, the triathlon, the ultimate test of endurance spread across running, cycling and swimming. Accomplishing just one of these trifectas of pain is a huge lifetime achievement for anyone but for some sadists in Wales, they just weren’t hard enough.

The Brutal Extreme Triathlons start in the beautiful, albeit slightly chilly, Lake Padarn. The bike course goes through stunning scenery and over some challenging hills. And finally, the run takes you on a trail round the lake and up and down Wales' highest mountain, Snowdon.

Voted ‘The World’s Toughest Triathlon,’ it isn’t for the faint of heart but with the race scheduled for September, there’s still a slight possibility it will go ahead this year. Go on, we dare you.

Health warnings: Falling off a mountain 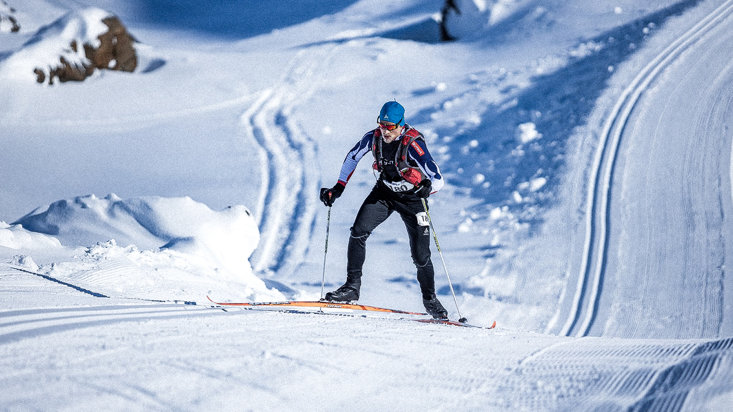 Make sure you bring a big jacket

The Holy Grail of cross-country skiing takes place on Greenland’s west coast, just north of the Arctic Circle and it could be the most breathtakingly picturesque locale on this list - however, it’s always the prettiest that are the most deadly.

Competitors will glide for 160 km across one of the most hostile regions of planet Earth over three days, taking salvation in tents at night. Supporters are also allowed to follow the skiers on their expedition provided they have access to a dog and a sled, so at least you’ll have company.

The biggest challenge here is unquestionably the sub-zero temperature you’ll have to deal with or the occasional hurricane that have blighted other editions of the race.