It’s two years now since Ole Gunnar Solskjaer was appointed as Manchester United’s interim manager, and while he was promoted to the permanent position just three months later, in truth he has never lost that ‘interim’ tag in the public’s consciousness.

He’s taken United back to the Champions League, reached domestic and European cup semi-finals, and made them a far more attractive prospect than at any time since Sir Alex Ferguson retired, yet there is no shaking the widespread opinion that his is to remain a relatively short-term reign at Old Trafford. Even now, as they sit five points behind Premier League leaders Liverpool with a game in hand, there are endless questions about Solskjaer’s suitability to lead Manchester United.

Why is that? Well, some people would point to United’s downturn in form immediately after he was handed a three-year deal in March 2019, others suggest it is his unconvincing record against smaller clubs. But the reality is that there was a sense of shock when he was first handed the keys by Ed Woodward and the United board, and there remains something of an incredulity that a manager who was a failure at Cardiff and a success only in Norway with Molde should have been trusted to lead the club in the first place. 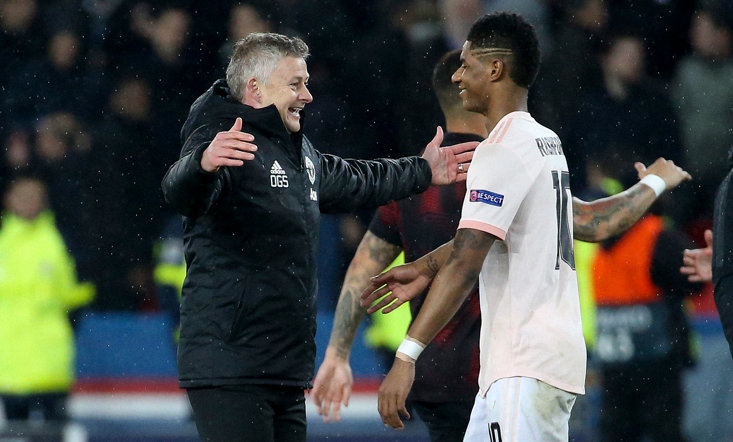 We all know the story of his reign so far. The eight-game winning run to start, the turnaround victory in Paris, the end-of-season slump and the inability to see off lesser opponents with the same bravado with which they often take to games against bigger clubs. But it is often the off-field considerations which are more prominent in people’s minds.

For as long as Mauricio Pochettino is on the market, people will ask why Solskjaer remains in a job. “If they were appointing a new manager now, they’d pick Pochettino over Ole every single time,” goes the general argument, and that may well be true. But when they appointed the Norwegian as interim boss they did so knowing that there was a possibility he would make himself indispensable in the short term. Having done that, he had earned the right to have the club buy into his vision, thus the three-year deal followed. And now they kind of have to see this through.

To the wider world, it is very unlikely that Solskjaer will ever be more than two or three games from the sack. Defeats like the 6-1 home loss to Tottenham don't help, but Thursday’s comeback win over Sheffield United could be considered typical of United under their former striker. They looked vulnerable at times, but delivered a glitzy counter-attacking show at others, and – thanks also to a smidgen of luck – they just about got the job done. But for as long as they are not much more than that, Ole knows that doubters will remain vocal. 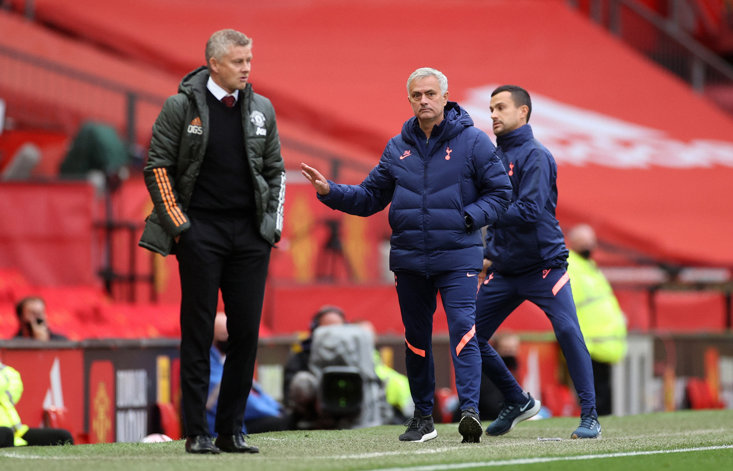 United need to do better in the Champions League, undoubtedly. Their group-stage exit this season has seen them drop back into the Europa League, a competition few take seriously unless they win it. They also need to make Old Trafford a fortress once more. That win at Bramall Lane on Thursday was their 13th in succession on the road in domestic competition, whereas their last 13 wins at home against English opposition have come in a 13-month span. Where once there was fear in the eyes of opponents treading the turf at the Theatre of Dreams, now there is expectation.

Solskjaer needs to discover a way to get the best out of his best players too. Besides Bruno Fernandes, there are perhaps only Marcus Rashford and Anthony Martial who he can claim to have got playing at career-high standards during his reign. 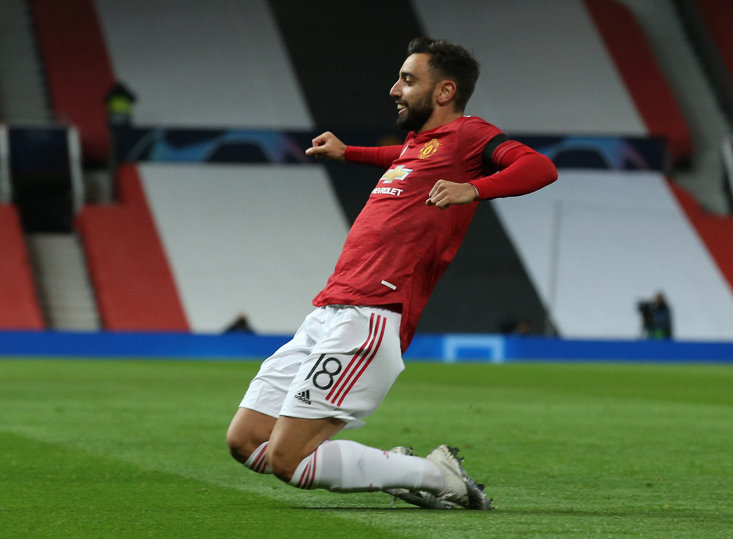 Mason Greenwood has been a fabulous addition to the first-team ranks, but what has happened to Donny van de Beek, or Harry Maguire, or Aaron Wan-Bissaka since they first donned the red shirt? And the Paul Pogba saga needs addressing in a convincing, assertive fashion once and for all. There would be no “You’d better ask Paul” from Sir Alex.

Two years on from his dream coming true, Solskjaer still hasn’t convinced in any single area. He did more than enough to get the job on a permanent basis, but has since found it difficult to please many of the people any of the time. As such, he will always be just a couple of games from a perceived crisis. But maybe that is always true when you manage Manchester United.