It was in 2014 that newly-crowned darts champion Gerwyn Price was first advised to join the PDC Qualifying School by former UK Open finalist Barrie Bates. Having played rugby for Neath and Cross Keys, he had impressed the Welsh pro’s eye at the oche enough to suggest there might be a career in it for him. Price went on to win six matches in his second event at Q-School, earning himself a two-year Tour Card, and the rest, as they say, is history.

Wind forward to 2021, and nearly 700 hopefuls have joined the Qualifying School this January having doubtless been inspired by Price’s success. But what is Q-School all about? Here’s a guide to making it as a darts pro the Gerwyn Price way…

With so many participants for this year’s event, the first stage will be split into two blocks across three days from 7-9 February and then 10-12 February.

Held in Milton Keynes and Niedernhausen in Germany, hopefuls will compete to win PDC Tour Cards, which means they will then be on the circuit for championships and tournaments, the elite PDC ProTour, for two years.

The two venues will see four players automatically qualify for the Final Stage. The remaining players will then progress from the Order of Merit based on points allocated per game. In total, 72 players in the UK will make it through, with 86 on the continent. 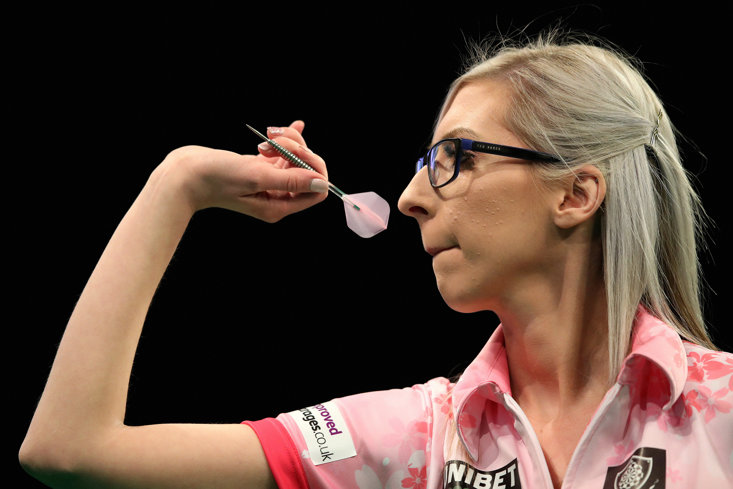 Any player over the age of 16 can enter at a cost of £450. And it doesn’t matter where you’re from either, with participants coming from all over the world, not just your usual darts hotspots like the UK and the Netherlands. Last year’s Qualifying School saw competitors from 17 different countries including Brazil, the USA and Australia.

Scott Mitchell, from Dorset, told BBC Sport last year, “With a card, it takes you into the top 128 and you play on the pro tour so you can test yourself against the best in the world.

It’s almost like the X Factor of the sporting world - people with big dreams, taking the plunge and darting for success with leading former pro Peter ‘One Dart’ Manley admitting, "Unfortunately we get a lot of wives and family members who think their husband, brother or whatever is so good at darts they pay for their entry as a Christmas present. They tend to believe they're the best, because they've won the Wednesday night singles, they think they're the bees' knees. But this is a different level.”

In December, Fallon Sherrock, the first female to win a match at the PDC World Championships, revealed she was planning to attend Q-School, so it’s clear that the standards are high.

What can Qualifying School lead to? 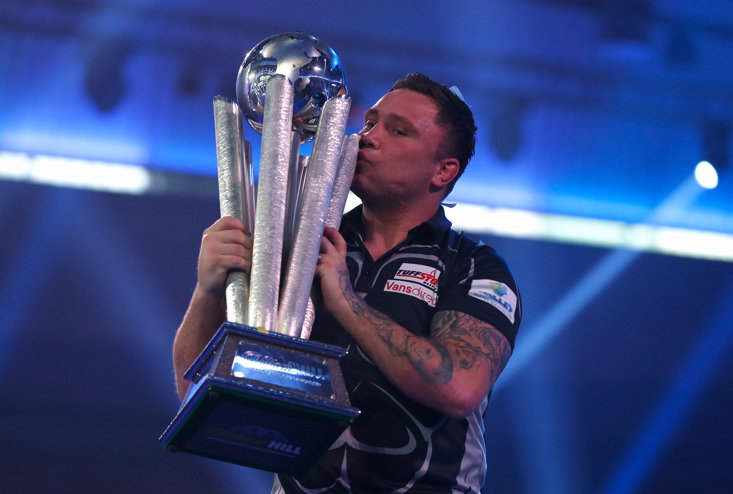 Lots and lots of money. Gerwyn Price is reportedly close to smashing the £1.5m pound barrier in career earnings this year.

Earning a tour card will open a lot of competition doors, making a player eligible to enter into 30 Championships tournaments, each with a top prize of £10,000. It is an opportunity like no other.

"It is the golden ticket," Gary Blades told the BBC. “Two years where you're not paying entry fees, you're going around the country, hopefully around the world eventually.

"You are playing the best players, it can only make you better. Imagine drawing Michael van Gerwen, Peter Wright, Gerwyn Price, Gary Anderson or Rob Cross and beating them. I'm going to have to practise a lot."

Who is involved in the PDC? 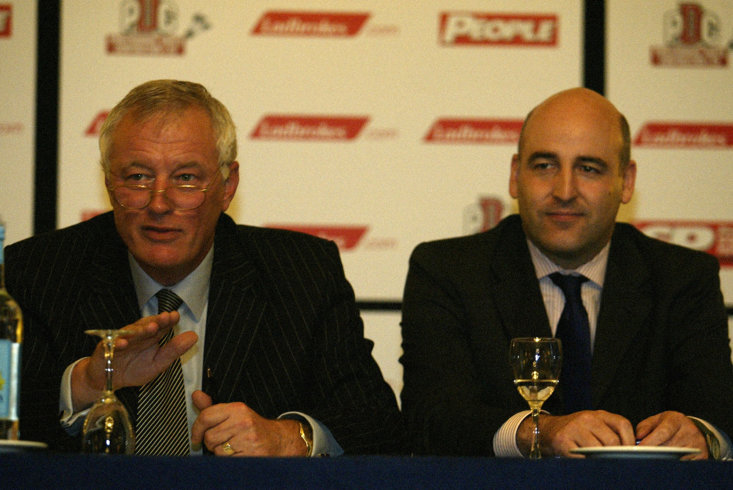 Barry Hearn OBE is the chairman of the PDC, with his son Eddie, better known as a hugely successful and famous boxing promoter, being a director. Rod Harrington, whose voice will be well known to thousands as a Sky Sports darts commentator, is also a director.

The sport is clearly growing in popularity when you assess the numbers taking part in Q-School this year, with chief executive Matthew Porter explaining, “It’s not a sport that requires a huge amount of space, time, equipment, money – it’s a sport that you can play in your home relatively cheaply and easily without a huge financial commitment. It is a real advantage for the sport.”

Almost 700 players will be hoping they can take a giant leap into the world of professional darts, each one hoping to become the next Gerwyn Price.