Football
Features
Pereira is only selected by 6.8% of teams despite leading the charts as the top defender
FPL Bottom Line
11:01, 01 Oct 2019

Succeeding in a 13 point haul against Newcastle United in GW7, Ricardo Pereira tops the ranks as the top point scoring defender in the FPL.

Following back-to-back strikes for Leicester, the Portuguese full-back has already equalled his goal-scoring tally in comparison to last season.

Looking ahead, between Gameweeks 9 and 17, Brendan Rodgers’ side opposes eight teams with a Fixture Difficulty Rating of two, demonstrating a huge potential for big returns.

At £6m, Pereira is only selected by 6.8% of teams despite leading the charts as the top defender and looks a solid differential over the upcoming gameweeks.

We expect more attacking returns to come as the 25-year-old is yet to register an assist this season yet finished as the joint-third top assist provider during the 2018/19 campaign.

After securing an eight-point haul against Burnley, Aston Villa’s John McGinn has moved up the charts as the seventh top-scoring midfielder in FPL with 38 points.

McGinn has now recorded two goals in his last two games, accumulating 18 points in total and looks a great value option at £5.6m if you’re looking to free up funds.

Furthermore, the Scotsman has registered the most amount of shots amongst all Premier League players this season and clearly has an eye for goal.

With Villa’s next match against Norwich, managers shouldn’t turn a blind eye considering Daniel Farke’s side have the second-worst defensive record in the league, conceding 16 goals in their opening seven games.

The Canaries are yet to maintain a clean sheet this campaign and McGinn will be looking to capitalise on their poor form at the back. 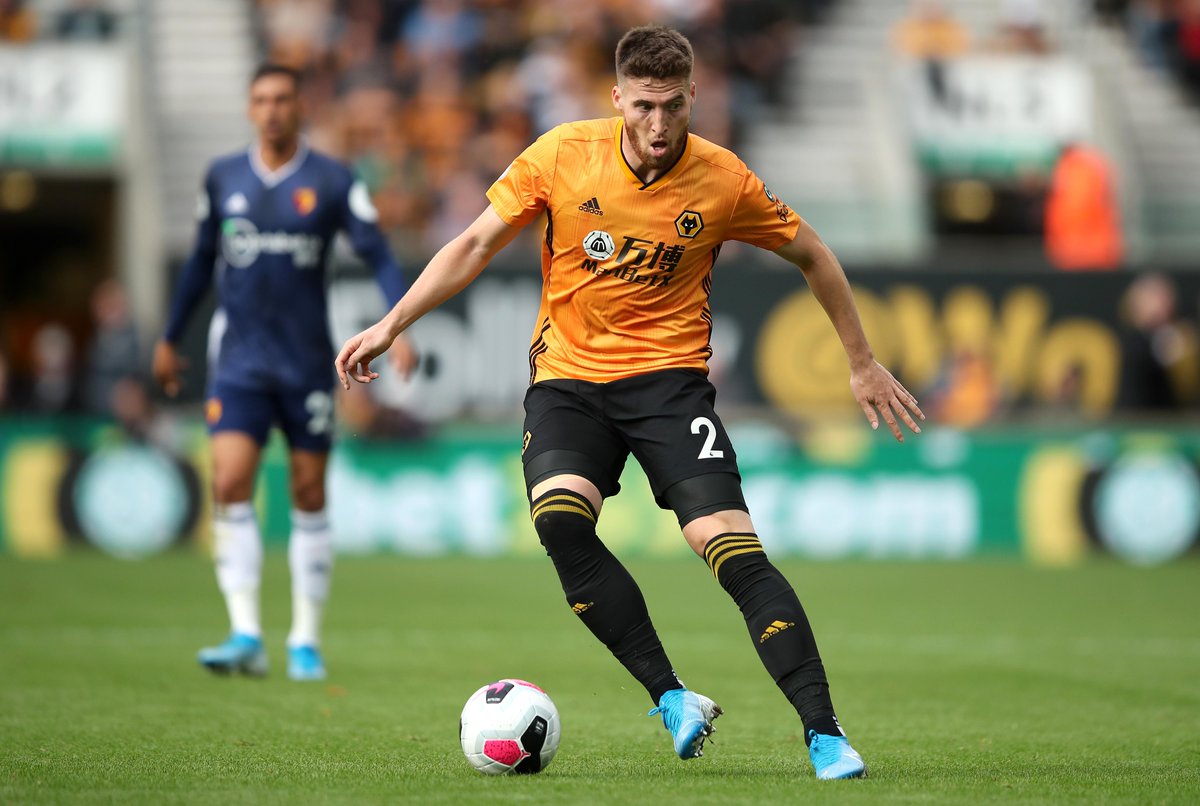 Pierre-Emerick Aubameyang, Callum Wilson and Sergio Agüero are the only players in the FPL that have supplied attacking returns in each of their fixtures this season.

The three attackers are the perfect examples of why consistency is key, all sitting within the top five points scorers across the entire game.

For those managers looking to deploy their Wildcard chip, assets with a consistency like this behind them are the kind of players to look out for if you want to stay ahead of the game.

Despite all of this, Agüero remains selected by 29.8% of teams, Aubameyang less than 23.7% and Wilson less than 11.7% (at the time of writing), so there are different aspects in there.

For the first time this season, Liverpool’s terrifying trio failed to produce any attacking returns.

Combined, Mohamed Salah, Sadio Mané and Roberto Firmino tallied nine points with Georginio Wijnaldum pulling the strings, scoring the only strike of the game with no assist provider.

For those FPL managers with a Liverpool double up, it might be worth considering your options elsewhere.

Leicester are the next match-up for the Merseyside club and Brendan Rodgers’ side have the joint best defensive record in the Premier League this season.

However, Dean Smith’s side have a decent defensive record at home this campaign, keeping two clean sheets and conceding just four goals.

Despite the quality surrounding Klopp’s side, these coming weeks will be one of the toughest tests of the season for the club, so it’s worth highlighting their task ahead.