Football
Features
United are back on top for now, and it hasn't happened by accident
Kris Voakes
11:00, 17 Jan 2021

You can tell that football has changed a lot over the past eight years simply from observing some of the reaction to Manchester United returning to the top of the Premier League this week. Whereas once it would have been an ominous threat of the title race coming to an early close, right now it is being welcomed as a fresh change to the natural order.

Of course, reigning champions Liverpool will return to the summit on Sunday if they beat United at Anfield, but the very nature of the Red Devils being the underdogs in the title race has had people questioning just where they sit in football’s grand scheme right now.

As a men’s first team, this is clearly a big moment for United. Not since their last title-winning season in 2012-13 have they topped the league beyond the odd week in September. But as a club, it is worth noting that they still remain ahead of Liverpool in some regards.

Sure, Jurgen Klopp’s men won a sixth Champions League trophy two years ago and followed it up last term with a first league triumph in 30 years, but it seems they had to make the first-team squad their sole focus to achieve those goals. Away from the field Liverpool Football Club remains an entity which is still finding its feet back at the top. 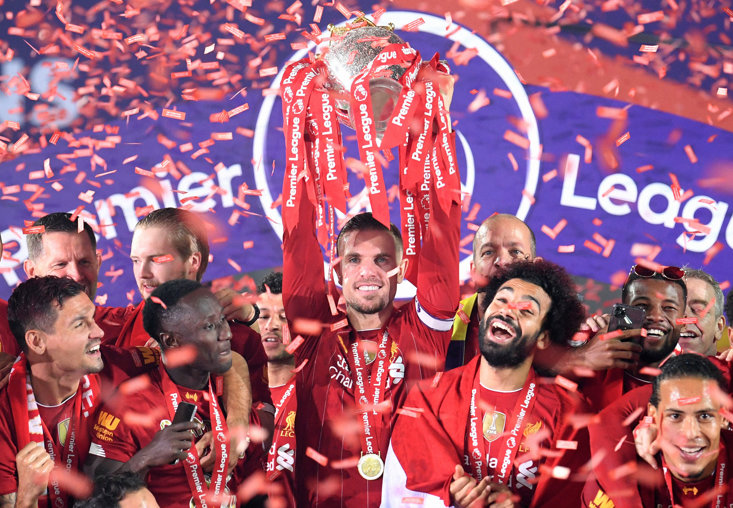 LIVERPOOL HAVE REACHED A 30-YEAR HIGH ON THE FIELD

It is not that long ago that fans were railing against plans to introduce £77 matchday tickets and petitioning the prinicipal owner John W. Henry and the club to reverse a decision to furlough staff during the first Covid-19 lockdown. On both occasions the club listened to feedback and back-tracked, showing a desire to find the right solution in the end if not an instinct for getting things right first time.

Similarly, the emergence of women’s football as a real force over the last few years has coincided with a massive decline for Liverpool’s team. Having won the Women’s Super League in successive years in 2013 and 2014, they have since been moved out of Widnes’ Halton Stadium in favour of Prenton Park, home to Tranmere Rovers, but the inadequate playing surface there has been emblematic of the neglect for the female reds. 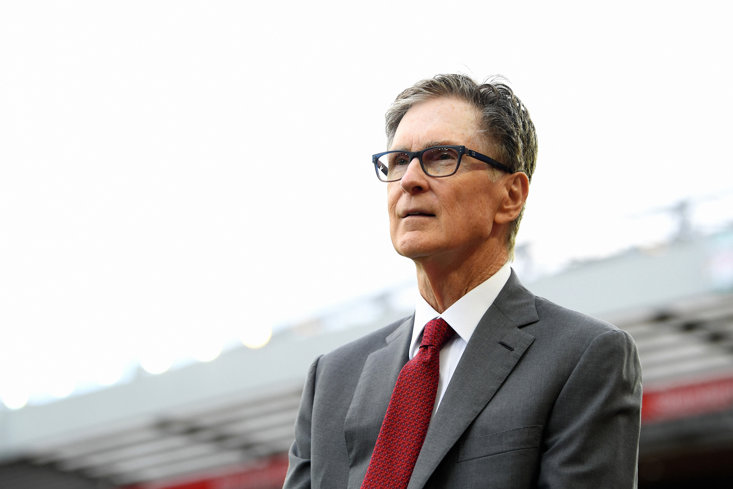 IT HAS NOT BEEN PLAIN SAILING FOR JOHN W. HENRY DESPITE LIVERPOOL'S ON-FIELD SUCCESS

The result is that the team are now third in the Women’s Championship with a shadow of the squad they boasted six or seven years ago. Meanwhile, United’s women are top of the WSL less than three years since their long-awaited relaunch. It might have angered many that executive vice-chair Ed Woodward and the United board took so long to get a women’s team back on the agenda but, now that they are doing it, they are doing it right.

Casey Stoney was adamant from the moment she was handed the reins at United in 2018 that the club had timed the return of their women’s set-up to perfection.

“People have been waiting for it for quite a while and I understand now, having been in the club, why they didn’t do it earlier, because they didn’t feel in a position to be able to do it properly,” Stoney told me shortly before United’s first competitive game in women’s football. “This club doesn’t do anything unless it’s done properly.” 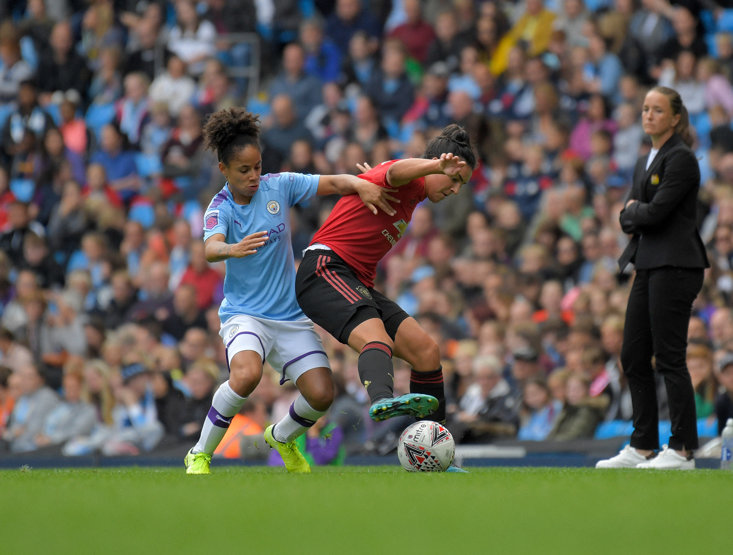 Liverpool could do with more of that across the board, rather than just in the men’s first XI. For all their on-field successes, they need to find that winning formula elsewhere too.

That is not to say United are faultless as a club. Just ask any staunch Stretford Ender about the owners’ relationship with the fans and they will talk about the misgivings over the Glazer family’s regime. But theirs is a club which appears to be regaining a foothold once more all across the football side of the business, with both men’s and women’s teams looking competitive, ticket prices remaining manageable, and rail seating set to be trialled at Old Trafford in a bid to increase the atmosphere once fans return.

In terms of transfer business they continue to revel in the benefits of having dominated during the TV boom era, with money no object when it comes to adding players in the market and without the need to massively raise ticket prices. The structure is there to succeed.

United are not the United of 2013 anymore, and it is unlikely that any club will repeat such consistent success. In the meantime they are building from a position of strength. And that means it won’t be long before neutrals go back to hating the sight of seeing Manchester United at the top of the league.