Football
Features
Brentford's scouting system means that the next star is just around the corner
Simon Lillicrap
12:23, 06 Aug 2019

It’s Groundhog Day at Brentford, again. For most teams, selling their star striker who bagged 25 goals in the Championship last season just days before the transfer window closes would be nothing short of a nightmare, but for the Bees it is simply the norm.

Directors of Football Phil Giles and Rasmus Ankersen have transformed the London club into a money-making machine, but one that is always looking to improve on and off the pitch. Their recruitment strategy, similar to the one seen in the book (later a film) ‘Moneyball’ focuses on an array of statistics including expected goals to identify potential and see when an individual player’s output exceeds their market value.

At Griffin Park, the club now managed by Thomas Frank then gives these players the chance to progress and fulfil their potential before being sold on, when the price is right. The club then reinvest that money into the next wave of players and this system has allowed the club to progress since Matthew Benham bought them from League One nobodies to genuine contenders in the Championship.

Benham’s story in itself is a fascinating one and he deserves great credit for the work he has done at the club. Having made his money by relying on statistics and underlying trends to beat the bookmakers, he then implemented this philosophy and love of data at his boyhood club.

His trust in key performance indicators means that the result on the pitch is not the be all and end all as it is for some clubs, as long as the team are playing well and creating chances. This is typified by a comment he made to atthematch.com:

“I am not just talking about whether a team wins or loses or scores or not because there is a huge amount of what we call noise in that statistic. I want to look at the number and quality of the chances they created. If I am looking at a striker I absolutely do not care about his goalscoring record. For me the only thing that is interesting is how the team do collectively, offensively and defensively within the context of an individual’s performance.”

Neal Maupay flourished for the Bees. Signed for just £1.8m from Saint Etienne in 2017, he scored twelve league goals in his first campaign in England but the underlying data showed he should have scored more, leaving the recruitment staff pleased with their purchase. Last season he started to convert the chances that data showed he should have been finishing and netted 25 league goals, only Norwich’s Teemu Pukki scored more.

Brighton & Hove Albion ⚽️
@OfficialBHAFC
💬 Graham Potter on our new arrival...
“Neal is a talented striker, with good strength and pace, and he is a goalscorer.
"He will add an extra dimension to our existing forward options, and we are delighted to have completed the transfer."
#MaupayMonday
#BHAFC 🔵⚪️ 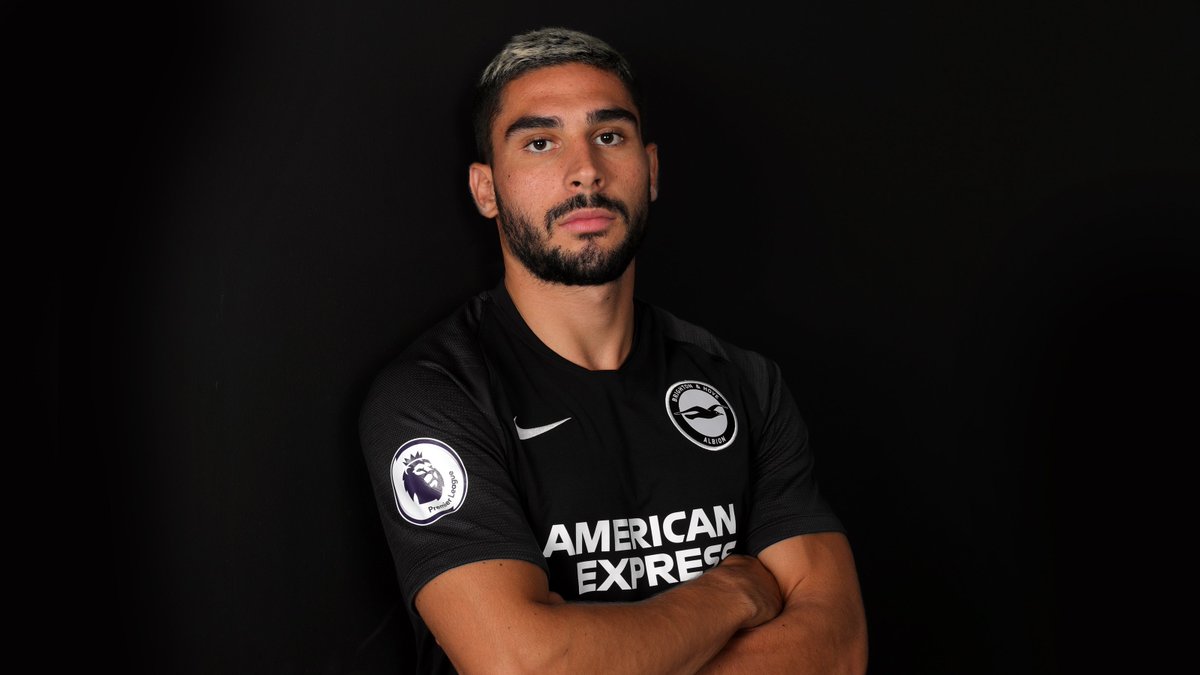 This summer, when Brighton came in with an offer of £18m, ten times the fee that Brentford had invested two years previously, it made sense to sell. Every transfer window Giles and Ankersen understand that they may have to let one of their best players leave, if the offer exceeds their valuation and can be reinvested and year on year they are building for a promotion challenge.

Along with Maupay, they have made a profit on Ezri Konsa this window having moved him on for £12m to Aston Villa when they bought him for £2.5m a year before. In previous years, players such as Ryan Woods, Jota, Scott Hogan and Andre Gray have all been brought through and then sold for massive profit by the London club.

Although the fans will be disappointed to see the top goalscorer from last season leave, there are already moves being made by the staff to secure an undervalued replacement. Charlton's Lyle Taylor is top of that list and could be bought for around £3m, which would prove to be a bargain given his quality and he has already got off the mark this season, scoring in the Addicks’ opening day win over Blackburn.

Figures of 21 goals and 11 assists last season in League One proves he has that clinical nature in front of goal and Brentford will hope they can make him their new prodigy. This is a brilliant time to be following the Bees and with this recruitment strategy, they will be a Premier League club sooner rather than later.