We may only be two games into the new season, but Everton look like a team with a well thought out game plan, something that was lacking towards the end of Carlo Ancelotti’s tenure last term. Their 2-2 draw at Elland Road against a Leeds side that will compete in the top half of the division is another step that proves they have evolved under their new boss, even if he was not the most popular appointment.

In terms of a defensive display against a talented side, putting in such a competent display with only 30% of the ball takes real organisation and desire. This was Leeds’ return home, an ear-splitting occasion that could have made visiting knees tremble, but instead of crumbling under the atmosphere, Everton thrived.

Elland Road is such a tricky ground to visit and although this result may be greeted with a shrug by some, given Manchester United thumped Marcelo Bielsa’s side 5-1 last week, this is an excellent point that will go some way to improving the mood around the club. The longer Benitez can stay unbeaten, the more popular he will become on the blue half of Merseyside. Simple as that.

His summer signings in particular looked incredibly useful today. Demarai Gray, who for so long has been a mercurial talent who has never quite produced, looks as if he has found a home and in Benitez, he has a manager who is ready and willing to fully trust him. He was arguably the Toffee’s best player during an afternoon that saw him send the away fans wild with his low finish that put Everton 2-1 in front.

Only a magnificent goal from Leeds’ very own tricky winger Raphinha denied Everton all three points but four points from their opening two games is a positive return that sees them right up there in the early Premier League table.

In Dominic Calvert-Lewin, Benitez is well aware he has one of the most complete strikers in the Premier League at his disposal. It may be going a little too far to claim he has built the team around his target man, but the signings he has made certainly play to the Englishman’s strengths. At any given opportunity, Gray, Alex Iwobi or Andros Townsend are happy to whip the ball into the box and let him compete for it. 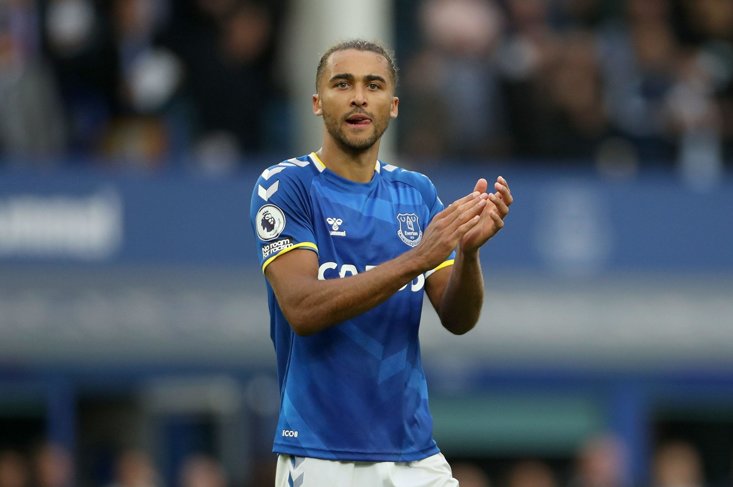 £50m man Richarlison also seems happier playing closer to DCL, as they attempt to form a strike partnership, rather than the Brazilian playing from the left-hand side as we saw so often last season. Given he has played in the Copa America and the Olympics, few could blame him if he suffered an early dip in form but he seems to have returned as fresh and focused as ever.

James Rodriguez hit the headlines for asking who Everton were playing this weekend, but despite his quality, and the love Everton fans had for him, he wasn’t missed. Benitez needs committed hard workers, especially when his side concede so much of the ball to the opposition - and that isn’t Rodriguez.

This team will improve under Benitez. I believe they are better under Benitez. Ben Godfrey will make a huge impact at the heart of the defence when he returns and if the likes of DCL and Gray can continue their good start to the season, Rafa could just turn the tide. He’ll never be unashamedly adored as he was at Anfield, but he is a bloomin’ good manager. And that is exactly what this Everton team needs.